According to a report by WildcatAuthority.com, Arizona will hire former North Carolina assistant Steve Robinson as an assistant coach. He would replace Jason Terry, who became the head coach of the G League Grand Rapid Gold last week.

According to the report, this move could be announced sometime this week. 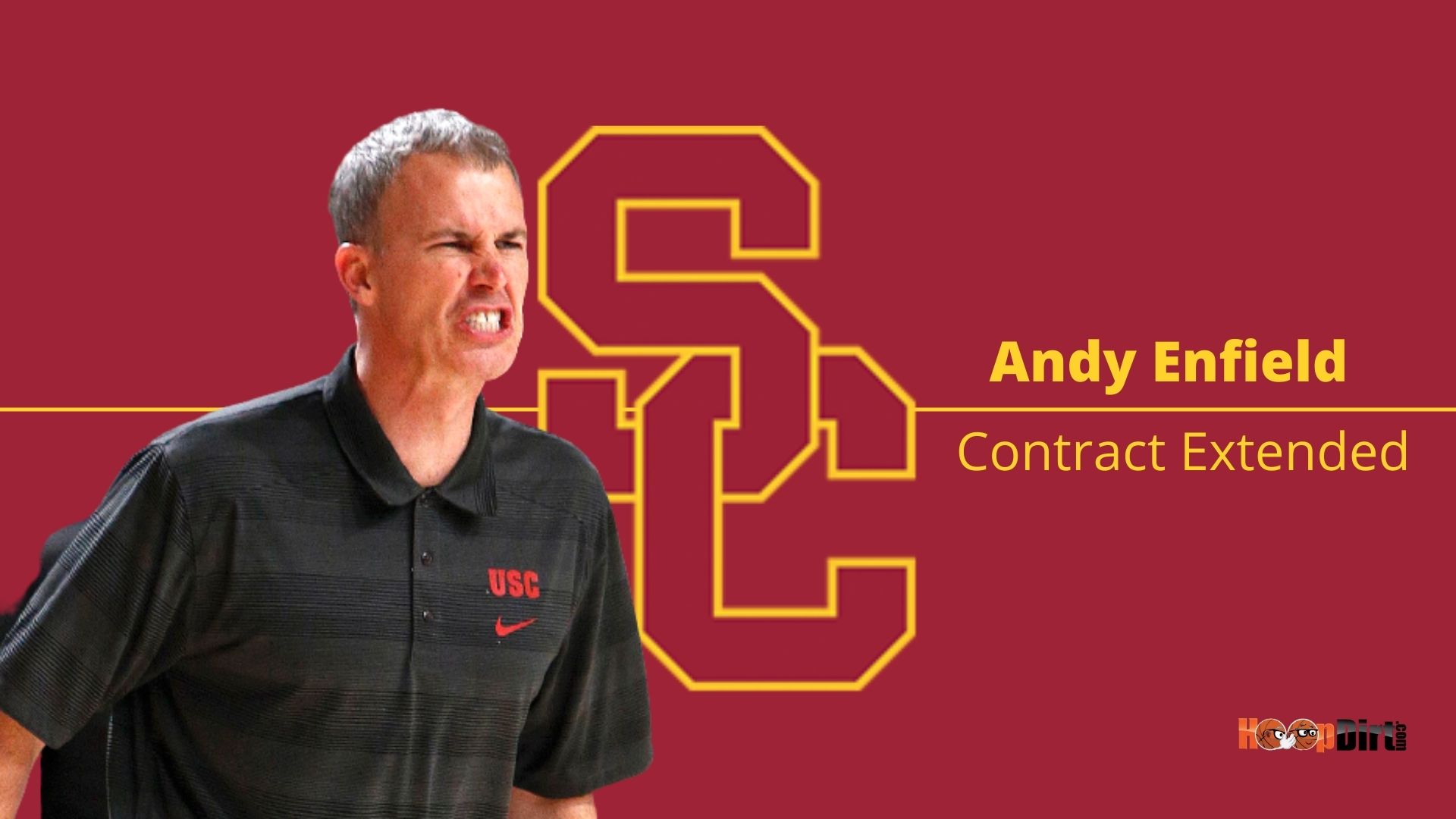