According to a TWEET from Jon Rothstein, Georgia State is finalizing a deal with Jonas Hayes, and intends to name him as their new head basketball coach.

Hayes most recently led Xavier to the NIT Championship after serving as the Musketeers interim head coach since Travis Steele was fired back on 3/16. He had been on Steele’s staff since 2018.

The former standout at Georgia spent five seasons on the Bulldogs staff (2013-18) before heading to Xavier. 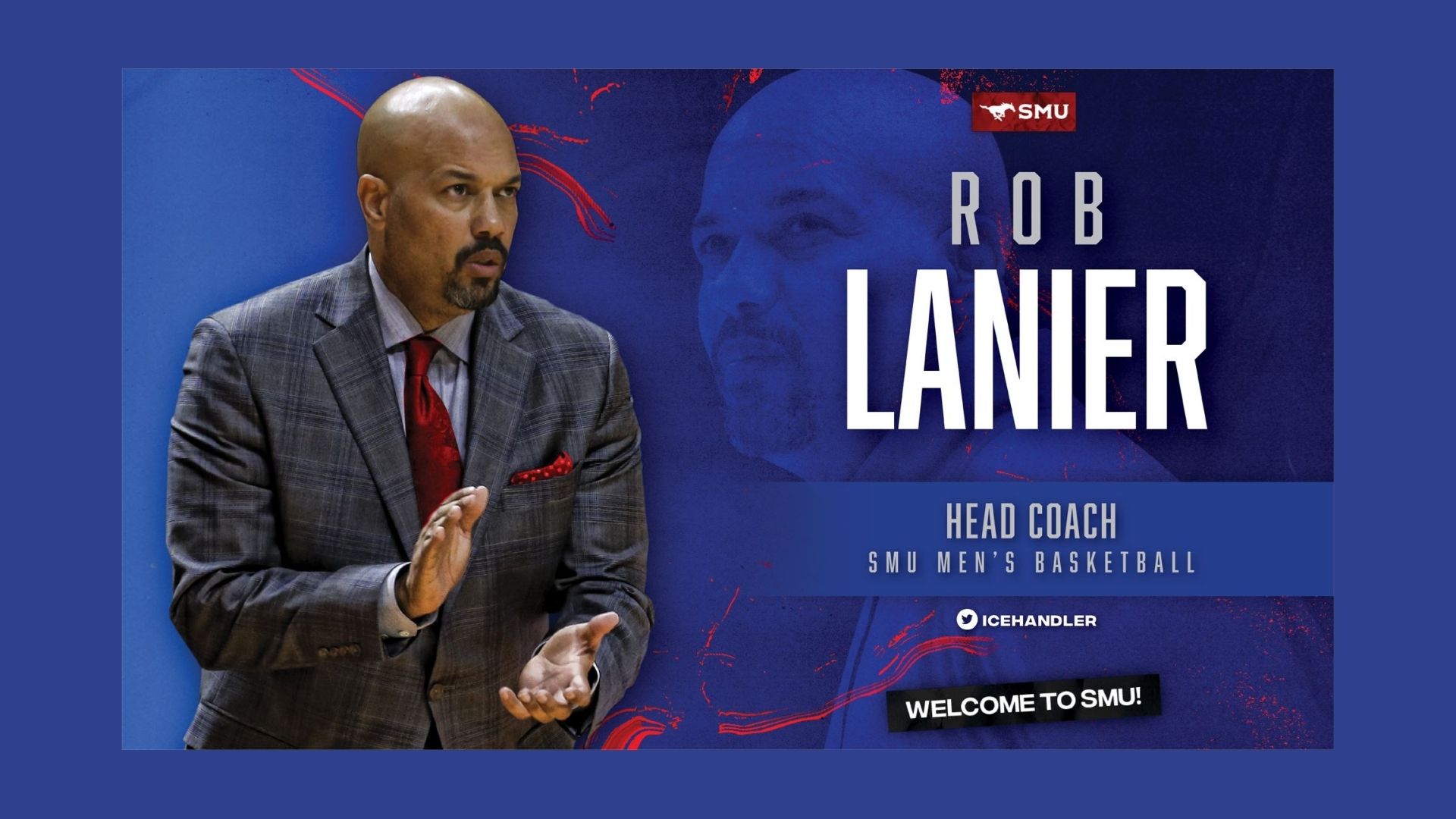 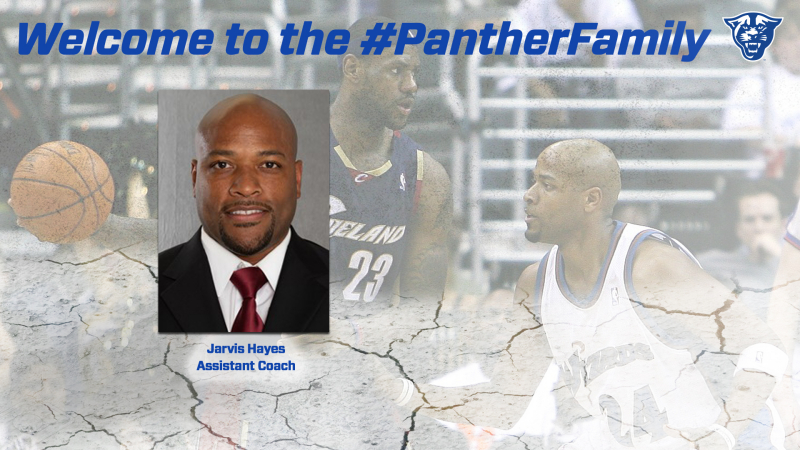