In yesterday’s DAILY DIRT, I mentioned that Matt Figger was the “hot” name at UTRGV. Today, there are multiple reports, including one from Pete Thamel, which say that Figger is indeed the choice there.

Figger has spent the past four seasons as the head coach at Austin Peay, where he has gone 76-51 (.598). Before becoming the Governors head coach back in 2017, Figger had served under Frank Martin at both South Carolina and Kansas State. He has also been an assistant at South Alabama.

While at Austin Peay, Figger led his squad to three OVC Tournament semifinal appearances from 2018-2020. 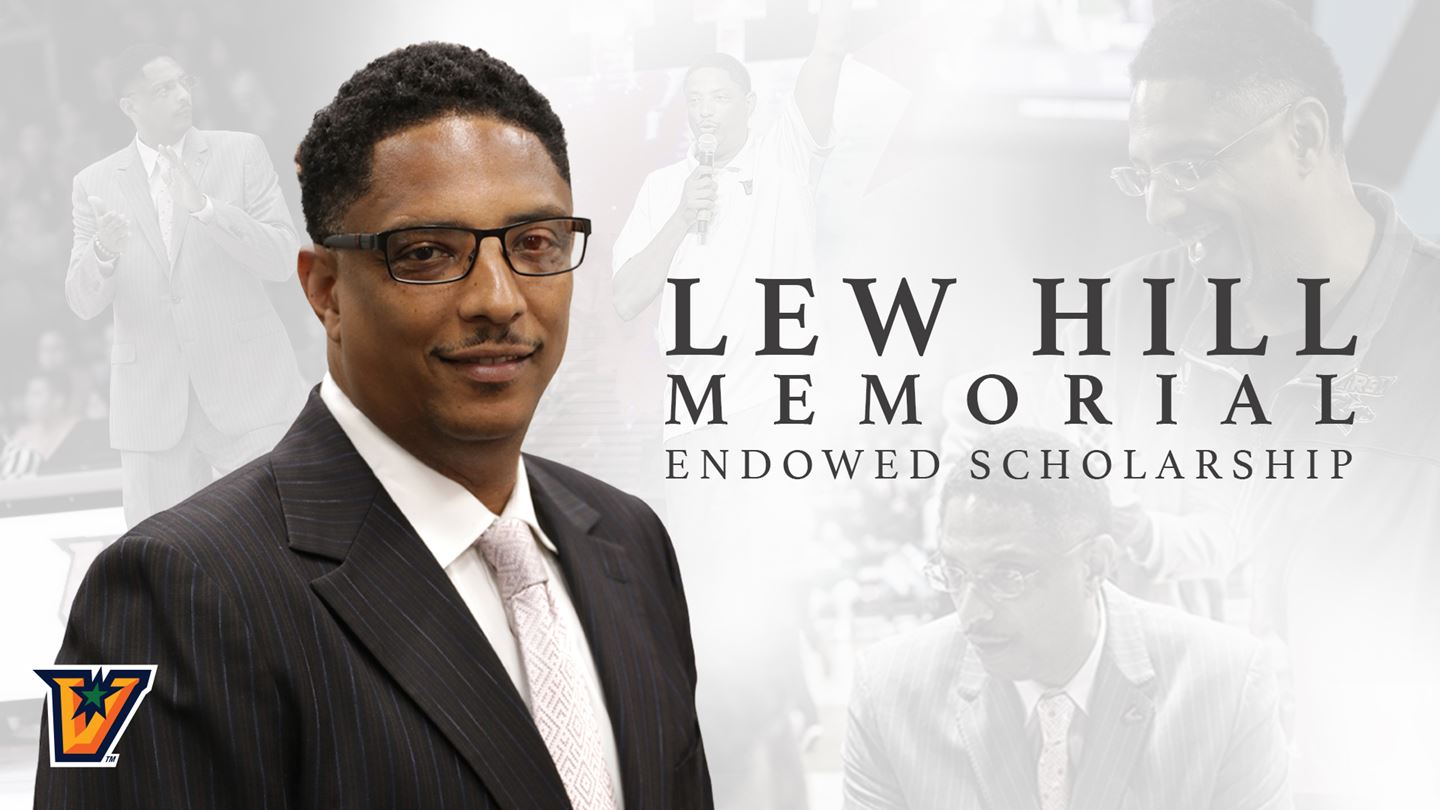 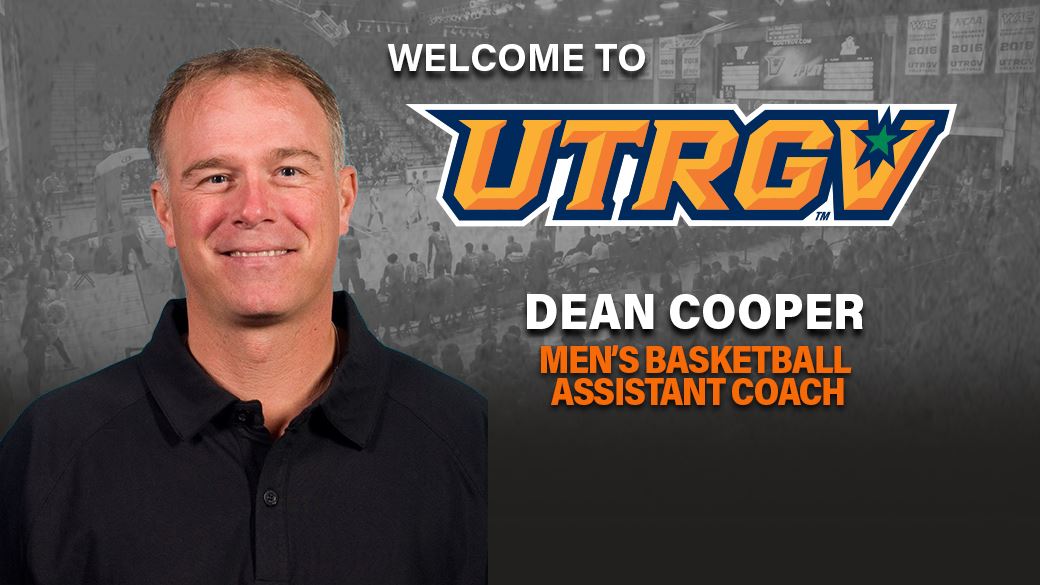