According to multiple reports, including one from the Chicago Sun Times, Northern Illinois will hire Arizona State’s Rashon Burno as their new head men’s basketball coach.

Burno joined Bobby Hurley’s staff at ASU in 2015 and was elevated to associate head coach in 2016. The former standout at DePaul also worked at Florida for Billy Donovan (2012-15), and had stints as an assistant at Towson and Manhattan.

He will replace former head coach Mark Montgomery who was fired back on January 3rd. 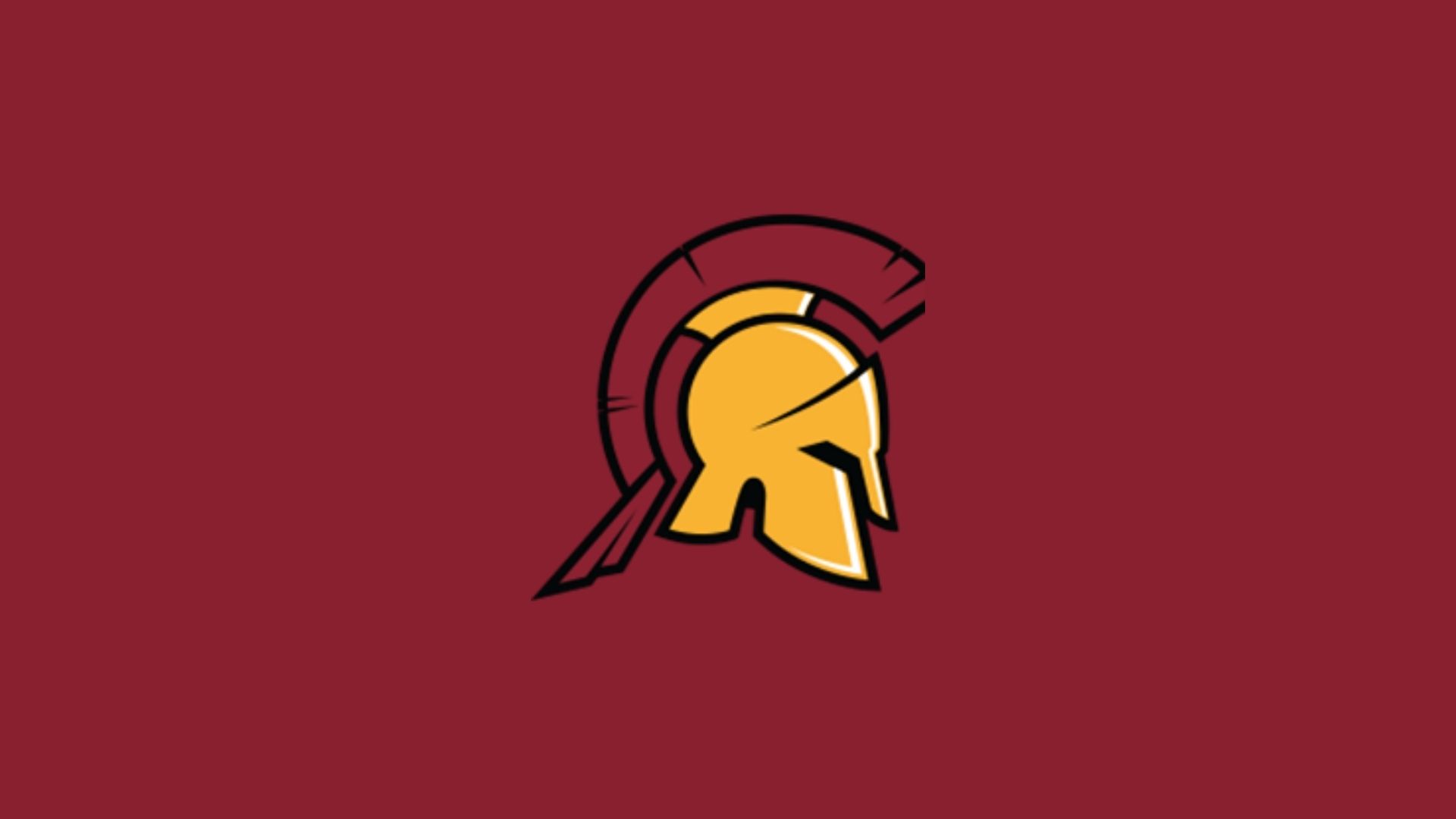 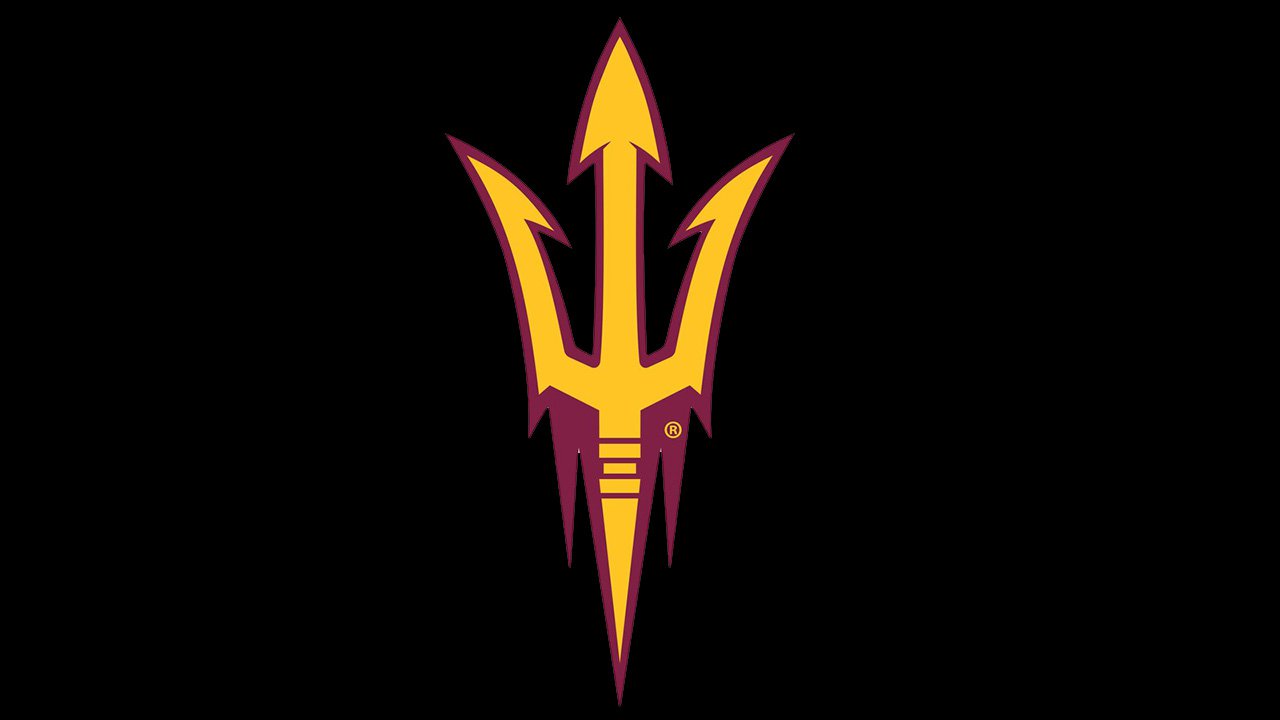