According to a TWEET by Jon Rothstein, San Diego is closing in on a deal to hire Steve Lavin as their next head men’s basketball coach.

Lavin, who has most recently been working as a college basketball TV analyst, has been the head coach at UCLA (1996-03) and St. John’s (2010-15). During his tenure, he led the Bruins to 6 NCAA tournament appearances, including an Elite Eight, and four Sweet 16’s. His St. John’s teams had two first-round exits, and two NIT appearances. Overall, Lavin owns a 226–133 (.630) record in his 12 seasons as a head coach.

Lavin would replace Sam Scholl who was fired on March 6th after four seasons on the job. 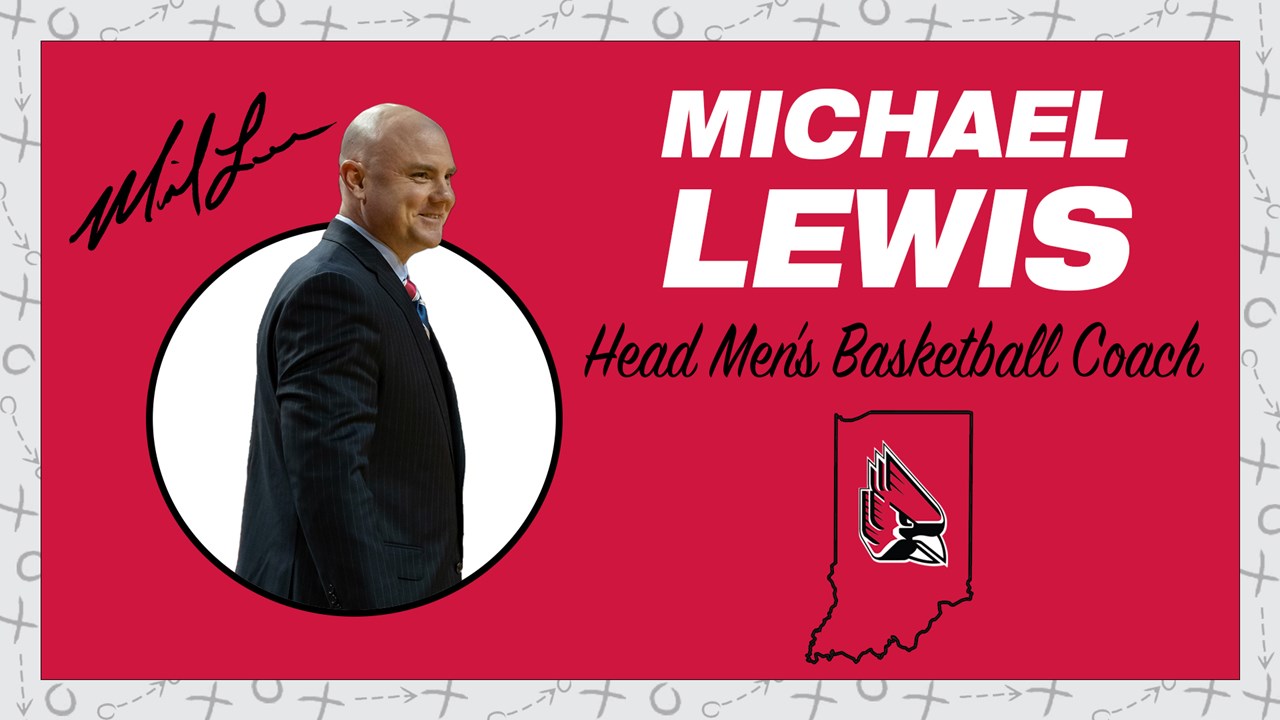