According to multiple reports, including one from Jon Rothstein,Texas head coach Shaka Smart is headed to Marquette.

Smart will replace Steve Wojciechowski who was fired last week. 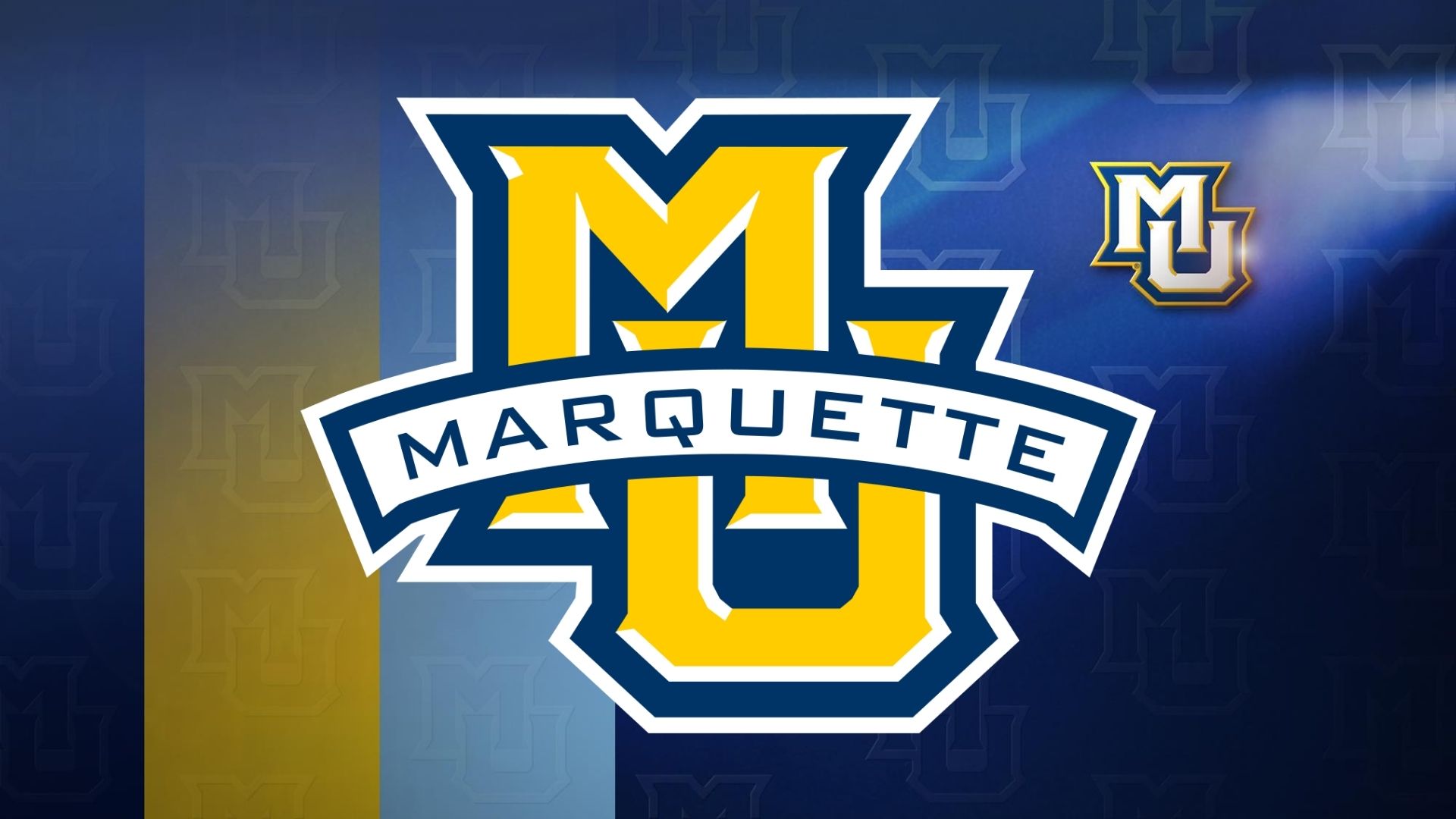 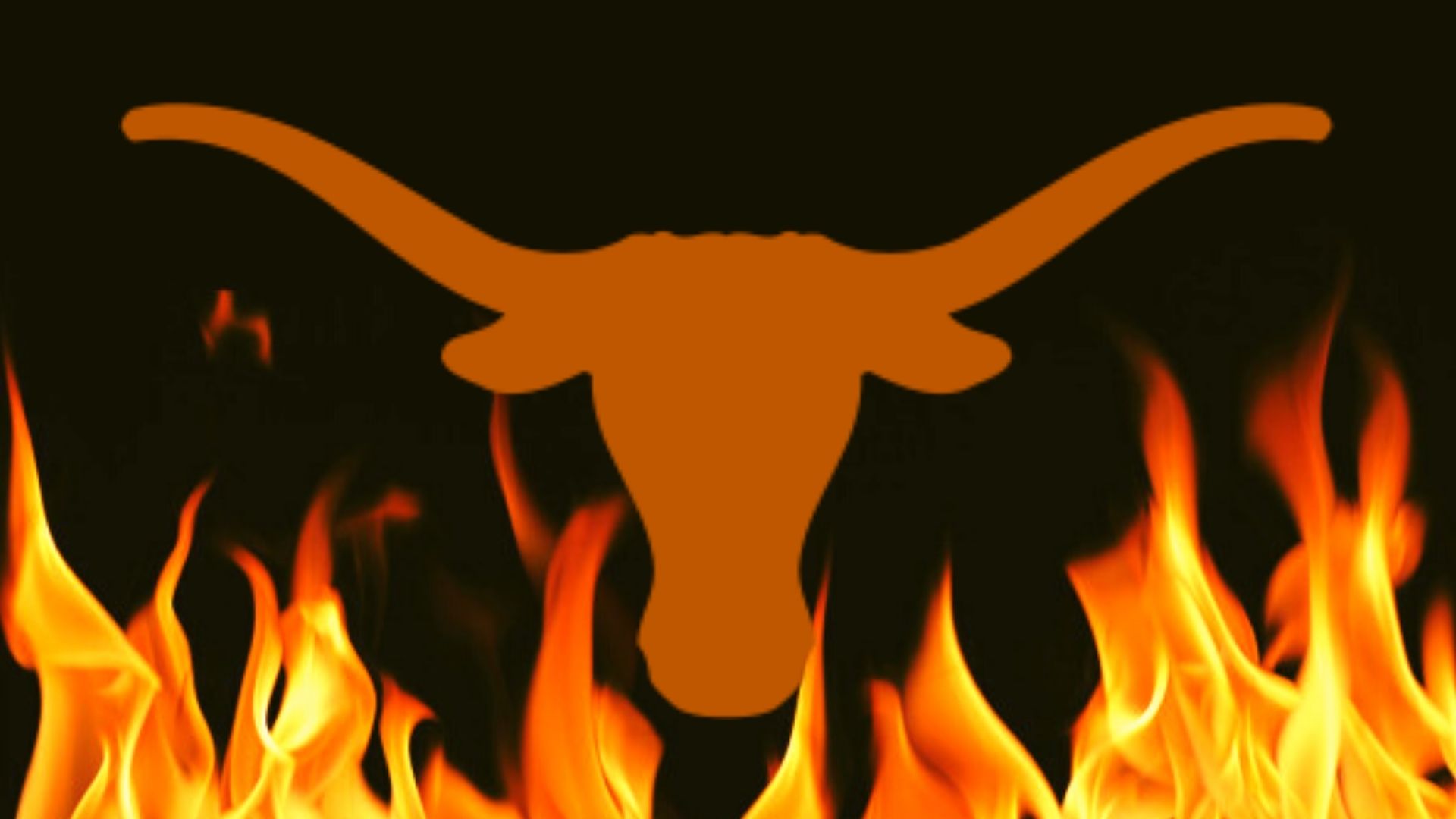 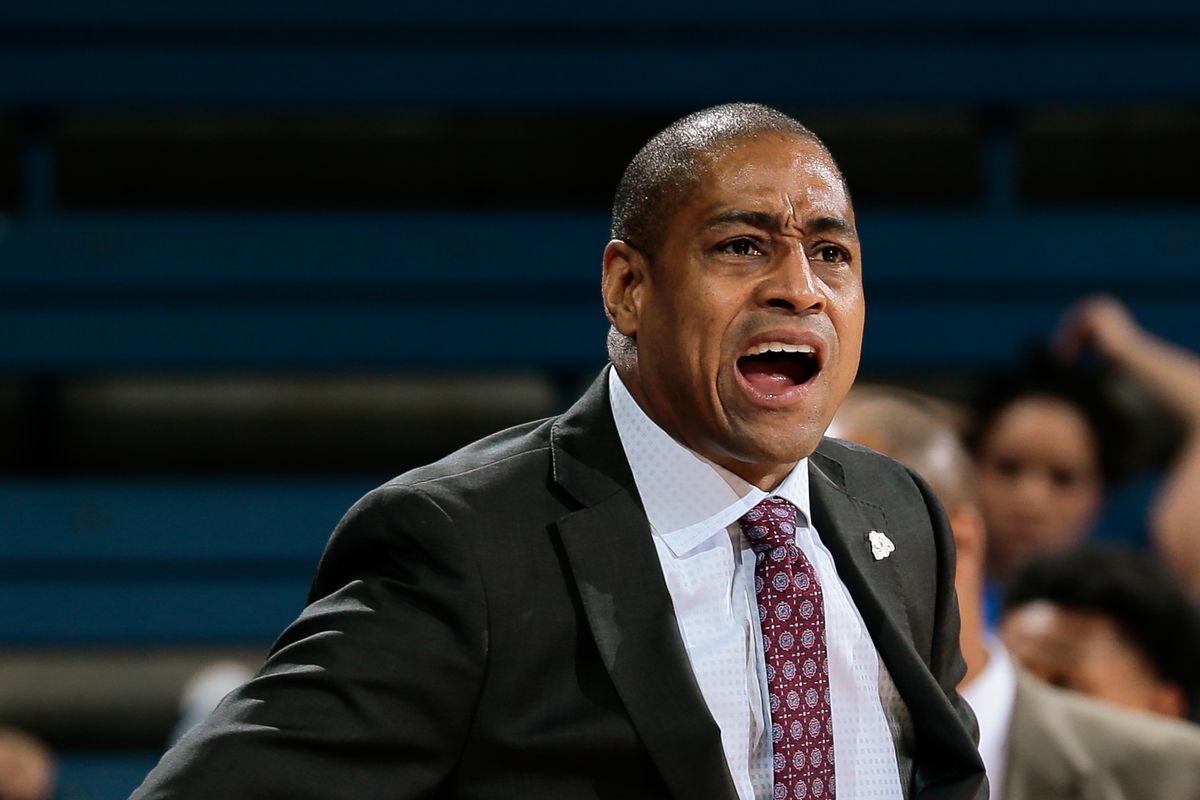