Wes Miller will become the next head coach at Cincinnati, according to multiple reports, including one from CBSSports.com. Miller, who has spent the past ten seasons as the head coach at UNC Greensboro, will replace John Brannen, who was fired last week.

During his tenure at UNCG, Miller has compiled a 187-143 (.567) record. The North Carolina alum has led the Spartans to 6-straight 20-win seasons, including a 21-9 record this season. Miller’s squad captured the 2021 SoCon Conference Championship, and were a 13 seed in this year’s NCAA Tournament. 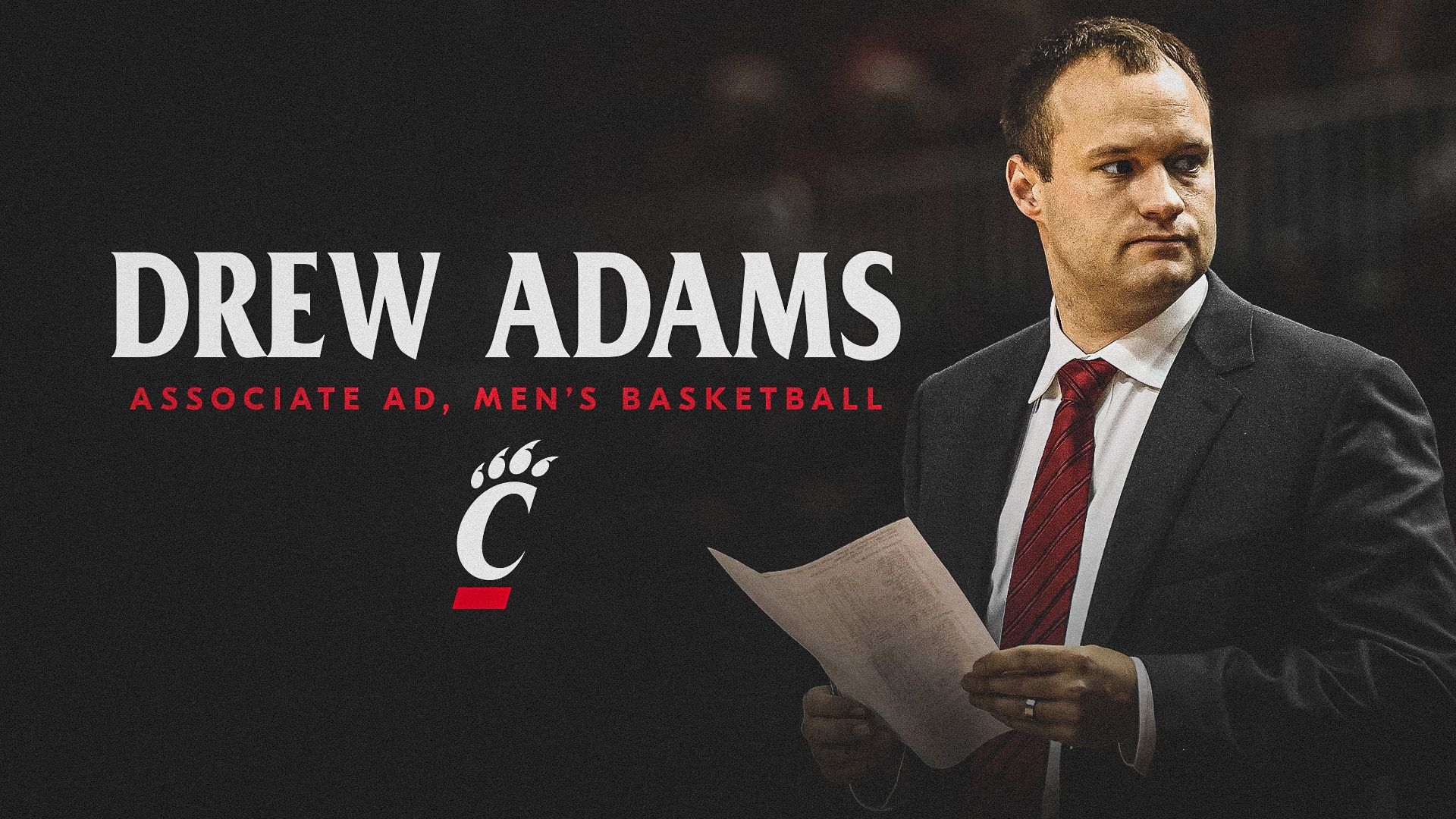 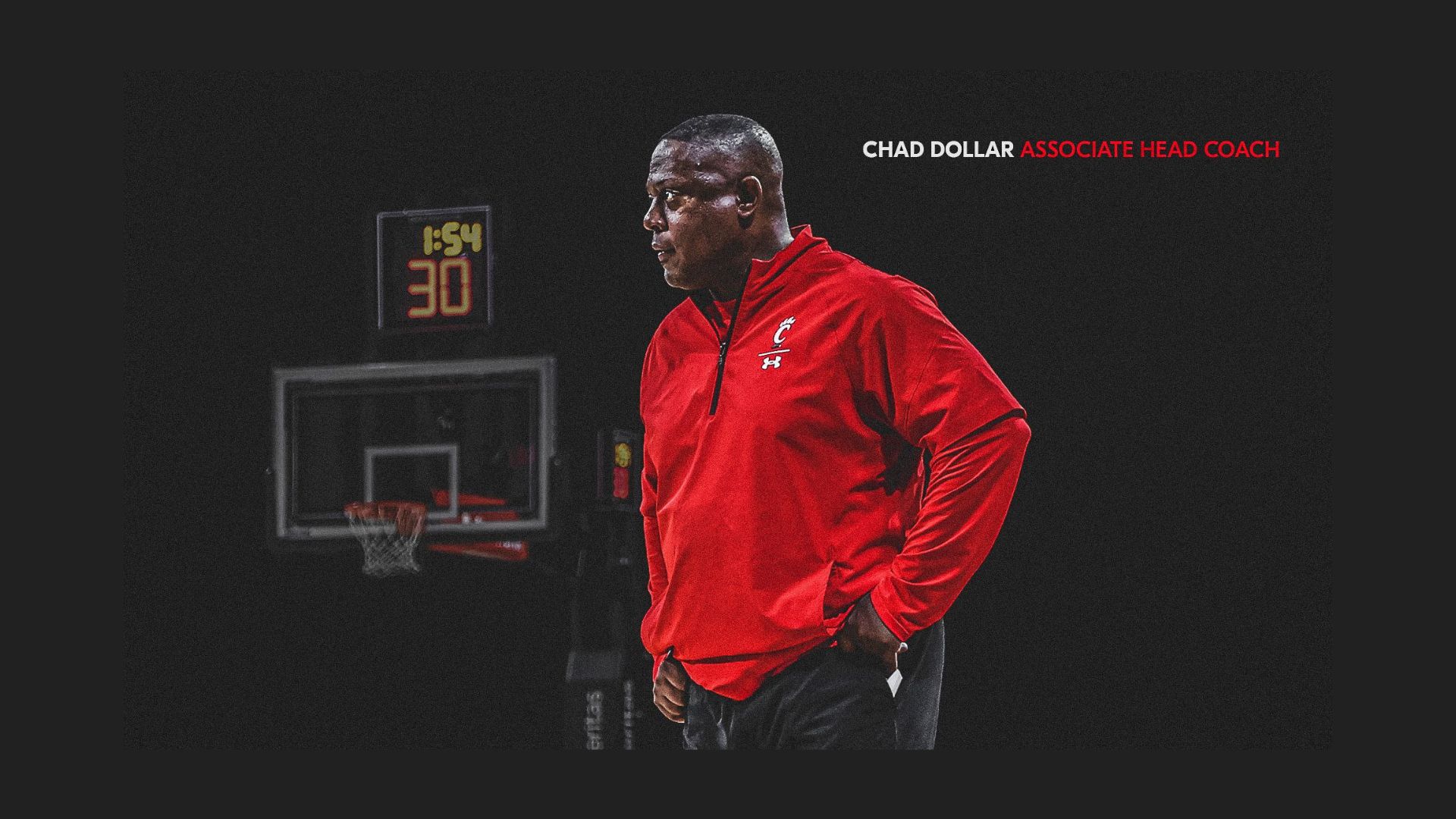 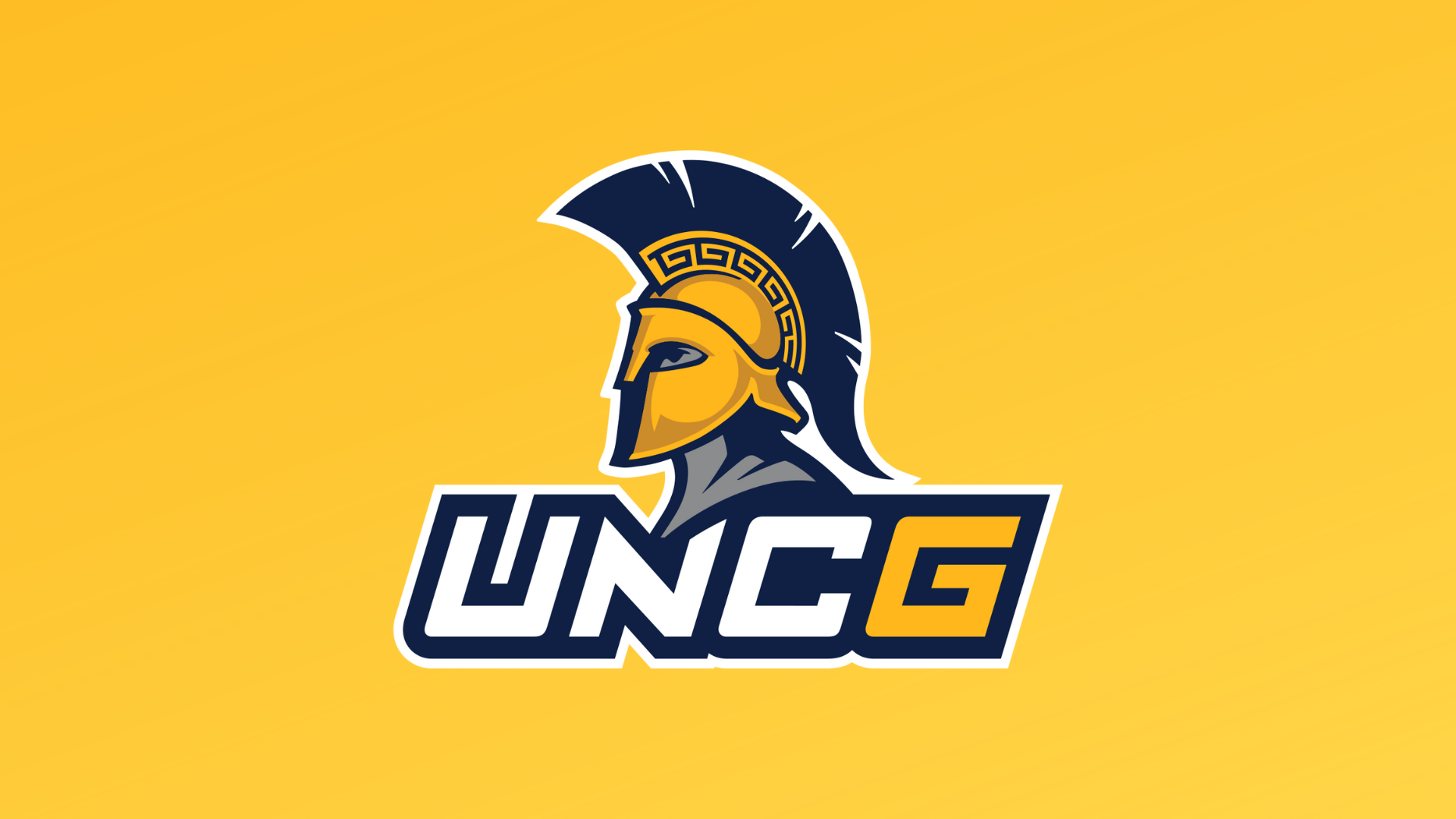