According to multiple reports, Texas associate head coach Luke Yaklich will be named as the next head coach at UIC.

Last season was Yaklich’s first at Texas after a two year stint at Michigan. Prior to his time at UM, Yaklich spent four seasons as an assistant at Illinois State. 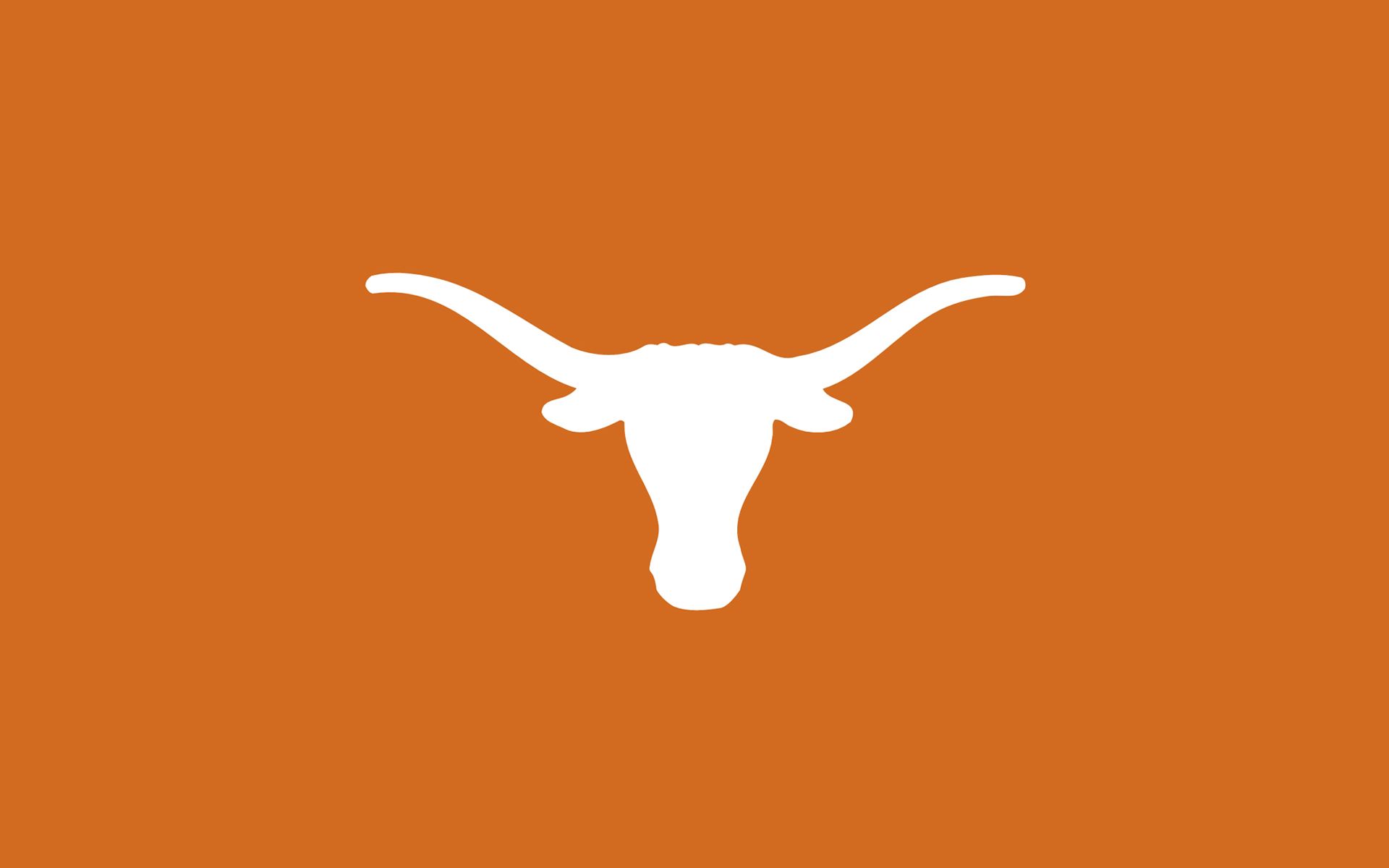 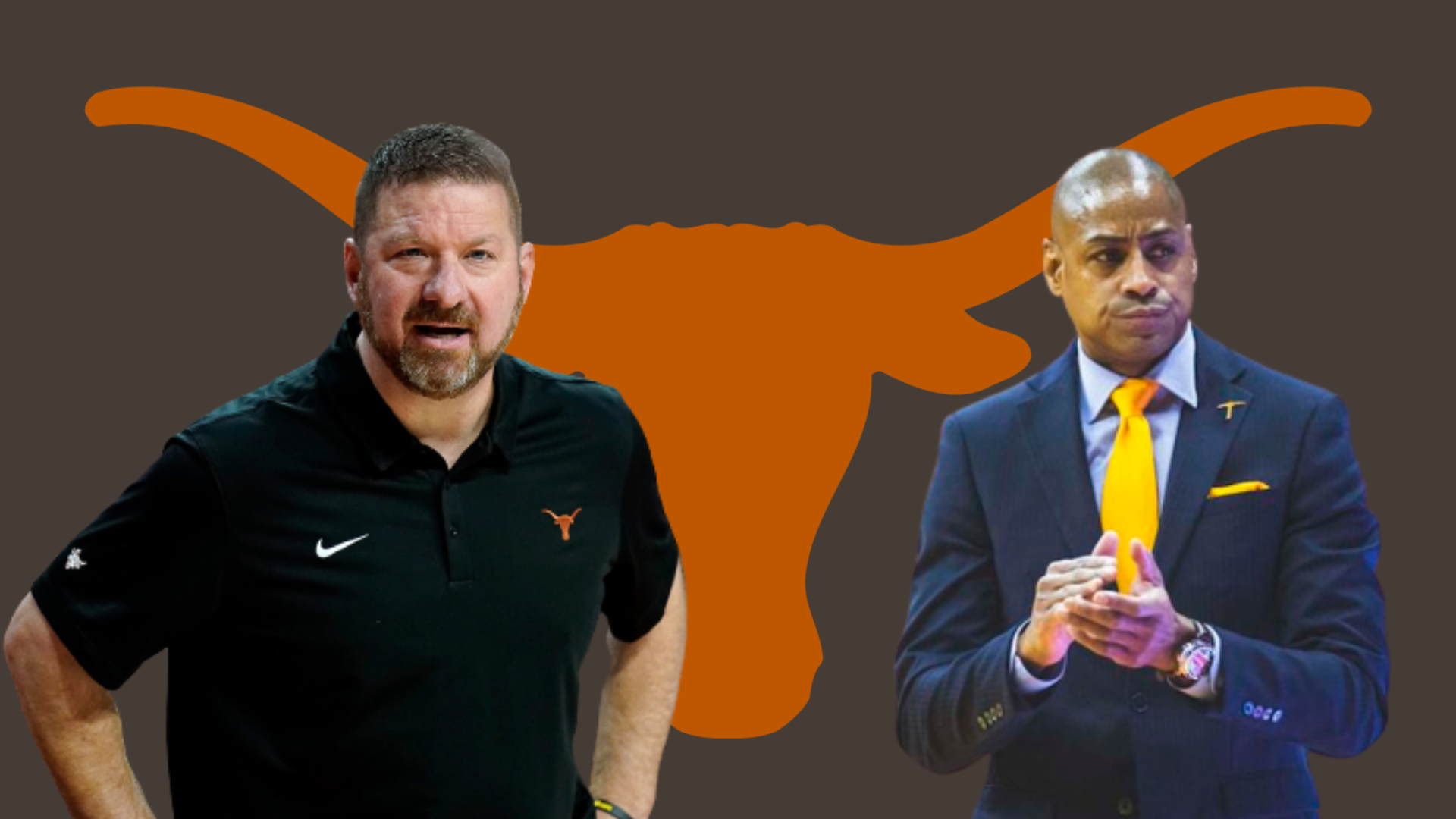