Northern Arizona men’s basketball head coach Shane Burcar completed his staff for the upcoming 2020-21 season with the announcement of Jake Ricciardi in a Basketball Operations position.

“Jake is young and he’s a go-getter,” Burcar said. “He will be a worker and he’s paid his dues at a young age already. I got calls from a lot of Division I head coaches and assistant coaches from all over the country. Everywhere he’s been, he’s made an impression on really successful coaches.”

Ricciardi joins the Lumberjack men’s basketball program from South Alabama where he spent two seasons with the Jaguars. Initially hired as a video coordinator in the fall of 2018, Ricciardi was elevated to Director of Player Development in April 2019. This past season, South Alabama tied for second in the Sun Belt with a 13-7 league mark during a 20-win campaign.

“I’ve known Coach Burcar for about three years now and I’ve been following the program from distance from Alabama,” Ricciardi said. “I’ve seen how he’s started the program, so when he called I took this job without hesitation. Flagstaff is a great and unique place and we can win here. I’m excited to help build on what Coach Burcar has already started here.”

While at South Alabama, Ricciardi’s led the program’s video basketball operations in addition to assisting in the day-to-day program operations including academic monitoring and on-campus recruiting.

The Waukesha, Wis. native got his coaching career started in his home state at Division III Carroll University where he was an assistant coach from 2016-18. In addition to his coaching duties, Ricciardi also handled all off-court administration tasks including academics, enrollment, travel and financial aid.

Ricciardi was a two-year student-athlete at Concordia Wisconsin. As a sophomore, he was team co-captain before suffering a career-ending injury. Following his injury, Ricciardi served two years as a student assistant at Memphis under Josh Pastner from 2014-16. While at Memphis, he assisted the Director of Operations along with video operations.

Ricciardi graduated with his bachelor’s degree in communications from Memphis in 2016.

He is joined in Flagstaff by his wife, Emma, who will be a teacher at DeMiguel Elementary School starting this fall. 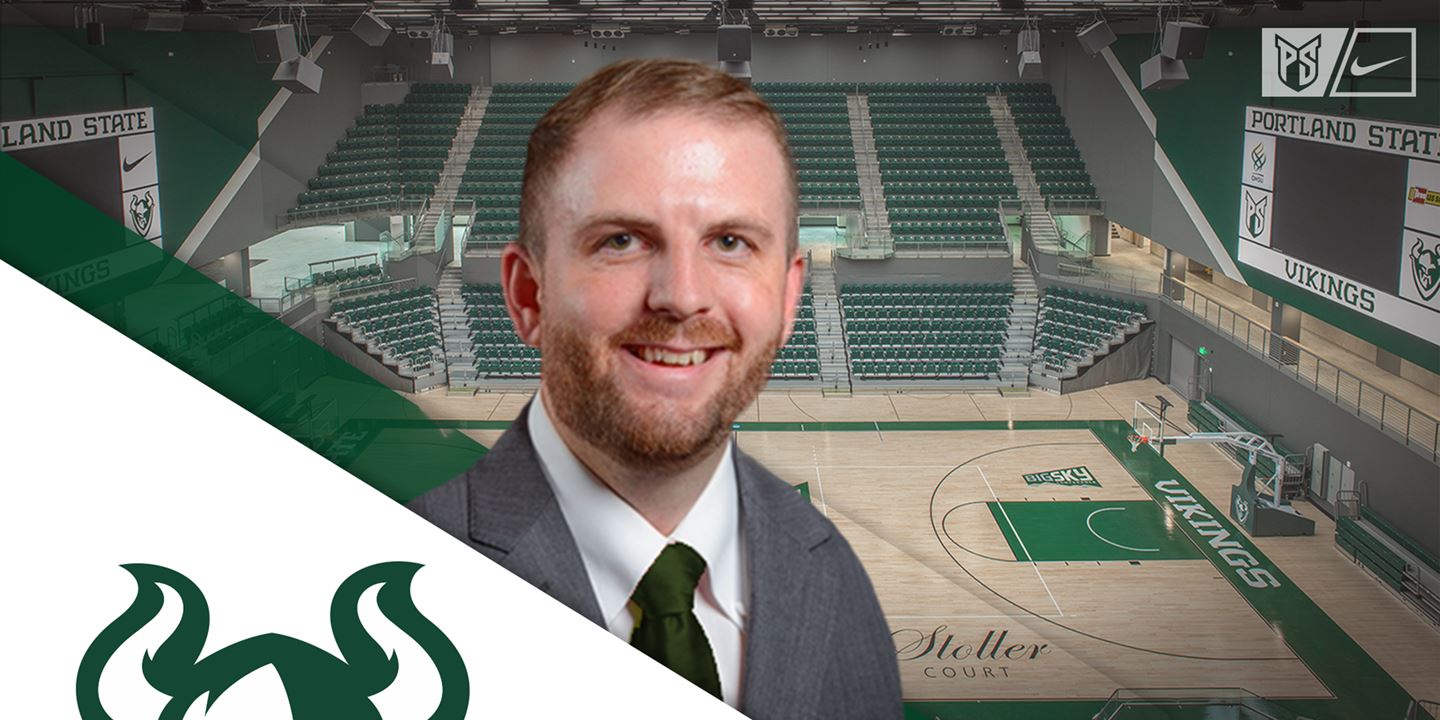 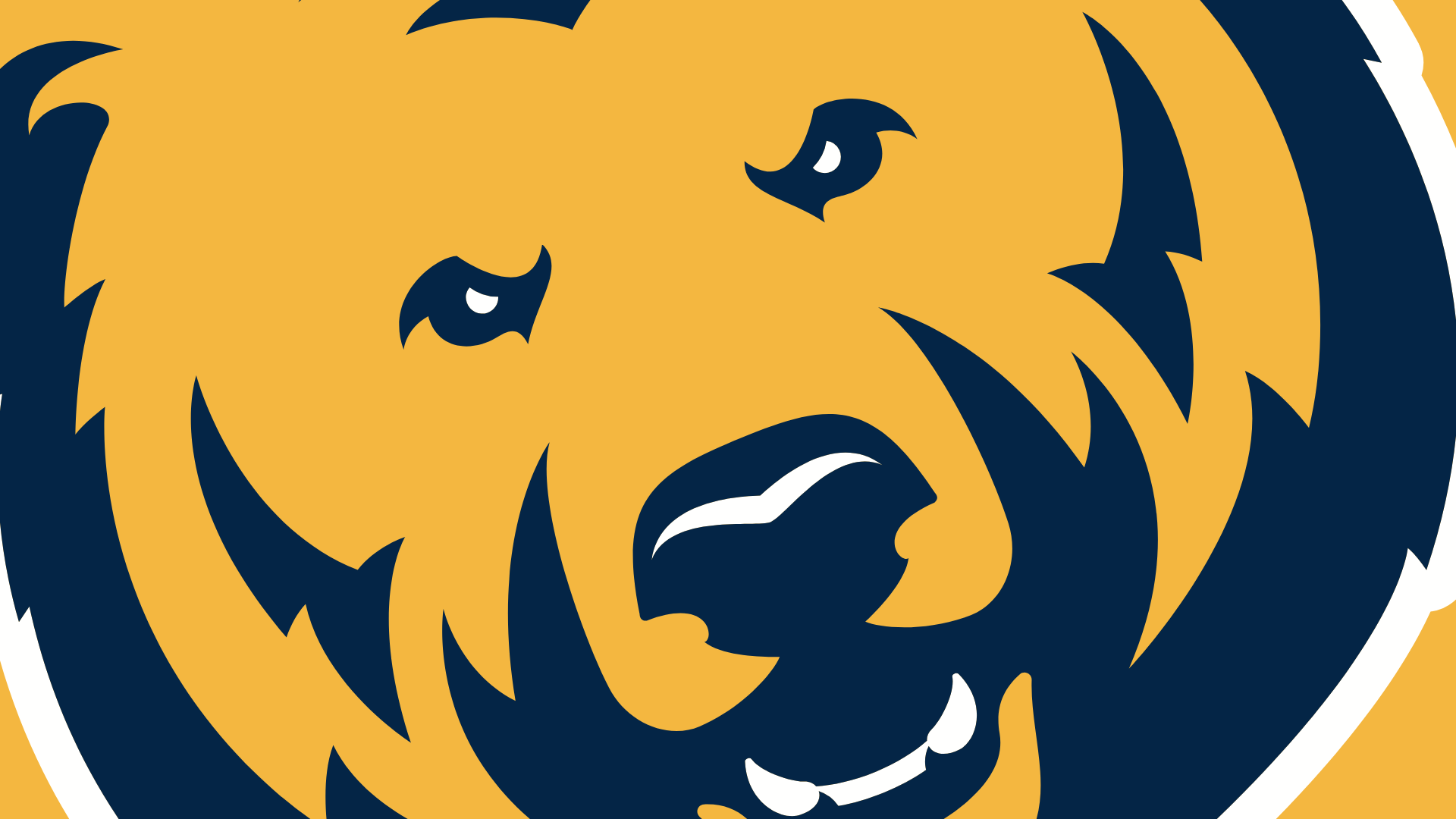 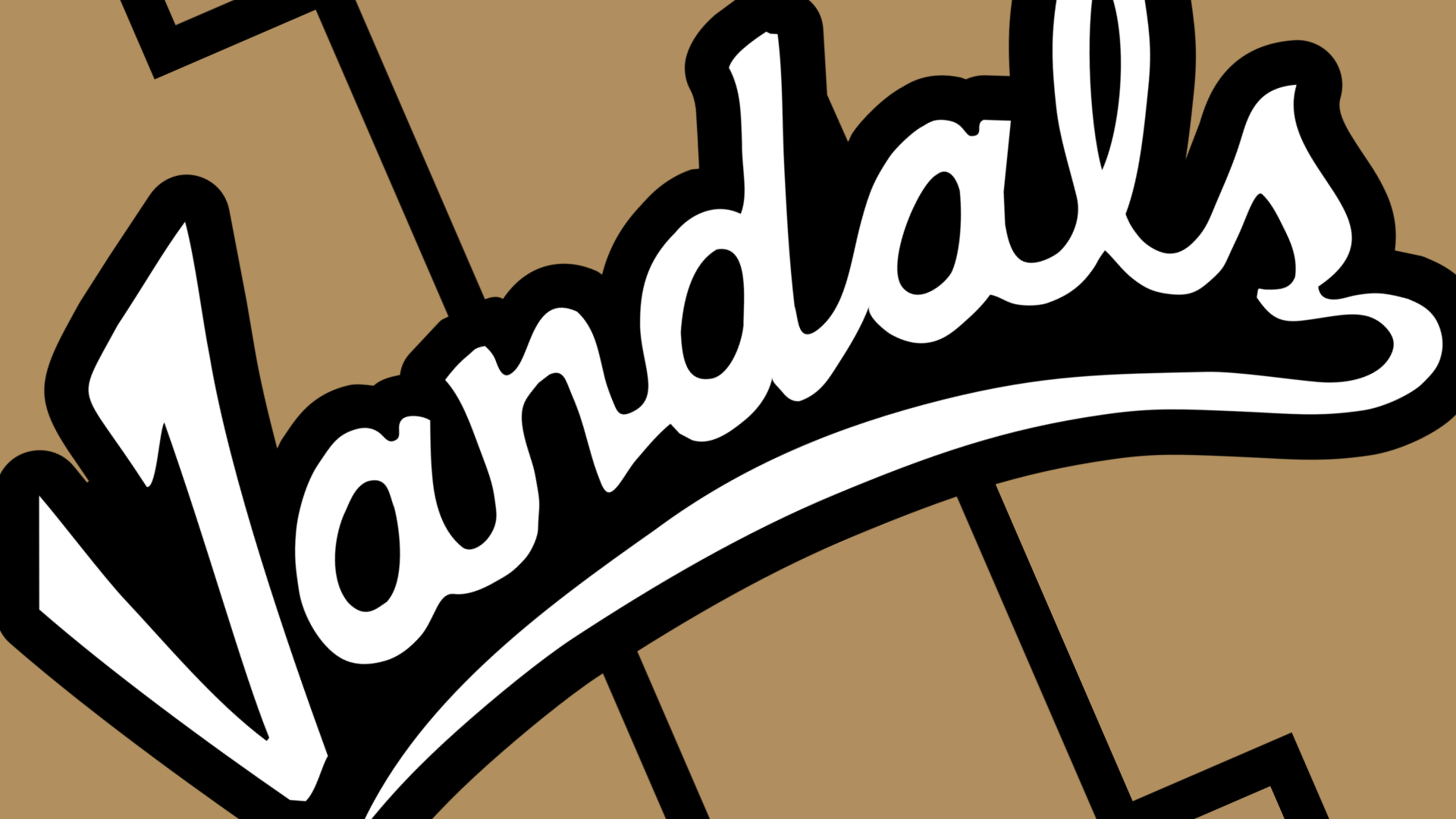