Darius Rice returns to his home state of Mississippi to become an assistant coach for the Mississippi Valley State Delta Devils Basketball team.

Rice who is the nephew of MVSU Legend Jerry “World” Rice, was a standout athlete at Lanier High School and went on to play four years for the University of Miami. As a student athlete at Miami he became the fourth all-time leading scorer in school history with 1,865 points. He is the only player in Miami’s history to lead the team in scoring four consecutive seasons.  Rice was recently named an ACC Legend.

Rice played professionally for 16 years in the USA and in over 20 countries overseas.  After retiring, he pursued his passion of coaching.  A Jackson, Mississippi native, Rice hopes to bring his knowledge of sport from his college, professional and coaching experiences in hopes of building the next Southwestern Athletic Conference Championship team to MVSU. He has great ties in the state of Mississippi that will influence top in-state talent to commit to MVSU. 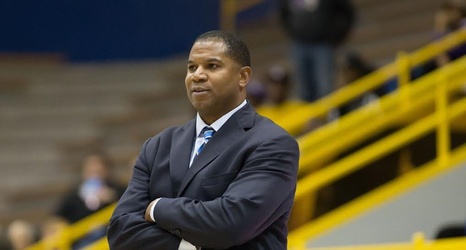 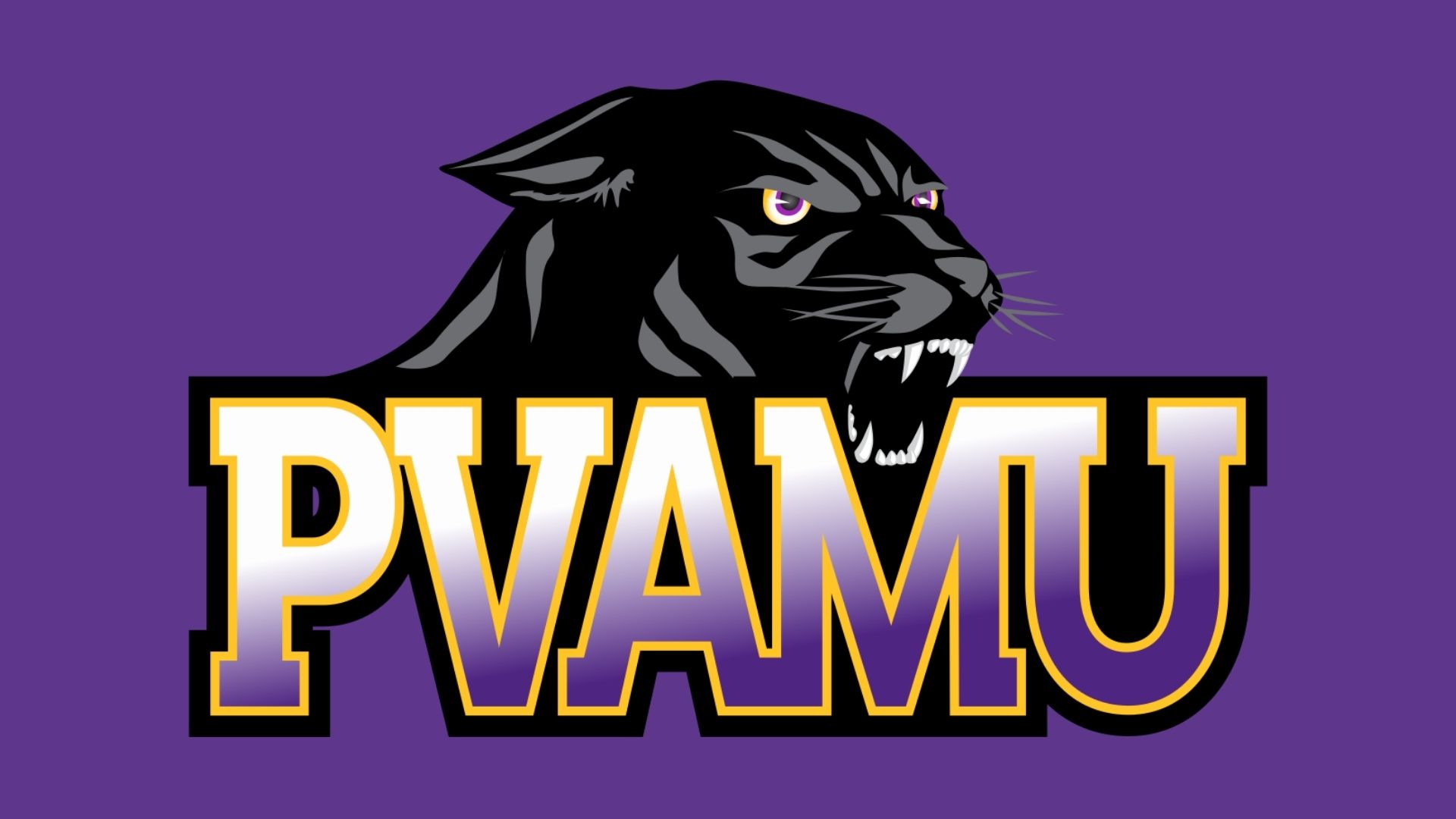