Robinson, who was a four-year letterwinner with the Cavaliers from 1993-97 before embarking on a 13-year professional career that included a stint in the National Basketball Association, spent the last two seasons as an assistant coach at Hampton University.

“We are thrilled to add Jamal Robinson to our La Salle basketball family,” Howard said. “Jamal is well respected in basketball circles at the grassroots, college and professional levels as one of the top skill development coaches in our industry. We are excited to have him work directly with our talented young group of Explorers.”

A native of Jamaica, Queens, New York, Robinson joined the collegiate ranks as an assistant at Hampton in 2018, following a successful stint as a developmental skill instructor. For nearly a decade, Robinson worked directly with various elite basketball camps, including the Nike Pre-Draft Camp, and assisted in the development of high school, college and professional basketball players.

“I am extremely excited for the opportunity to join the storied men’s basketball program at La Salle University,” Robinson said. “I’m ready to get back into the gym and work with our student-athletes.”

Before starting his coaching career, Robinson enjoyed a massive amount of success as a player. Over 13 years, the 6-7 forward played professionally at the highest levels in the world.

Robinson trained with various NBA teams, including the Portland Trailblazers, Miami Heat, Milwaukee Bucks, Cleveland Cavaliers, Orlando Magic and the Washington Wizards, before ultimately signing a two-year contract with the Miami Heat. He would go on to play in the CBA, the NBA Developmental League and internationally for over a decade, winning multiple league championships and individual accolades.

As a college player at the University of Virginia, Robinson received ACC All-Tournament Team accolades as a freshman after helping the Cavaliers to the title game. He averaged 16.0 points per game over three contests, totaling 19 points and scoring the game-winning layup in a victory over No. 1 Duke. UVa would make the second round of the NCAA Tournament in 1994 and advance to the Elite Eight of the 1995 NCAA Tournament during his sophomore season.

A graduate of Monsignor McClancy in Queens, Robinson was named First Team All-City by the New York Daily News, the New York Post, and Newsday. Following his senior year, he was selected to play for the U.S. All-Stars in the Capital City High School All-American Game at the University of Maryland’s Cole Fieldhouse against the Maryland All-Stars. Robinson became the first Monsignor McClancy Memorial High School alum to ever play in the NBA. 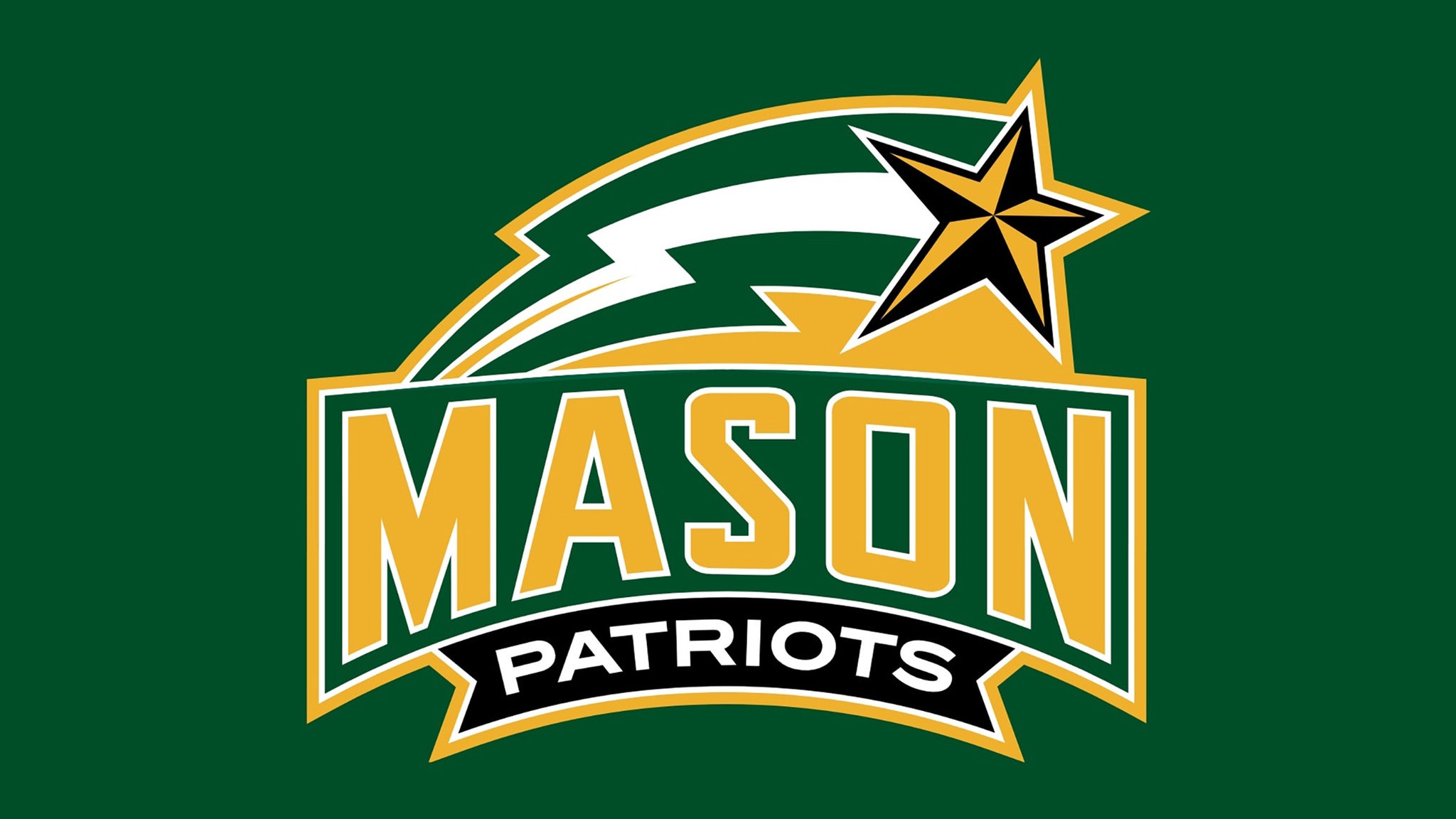 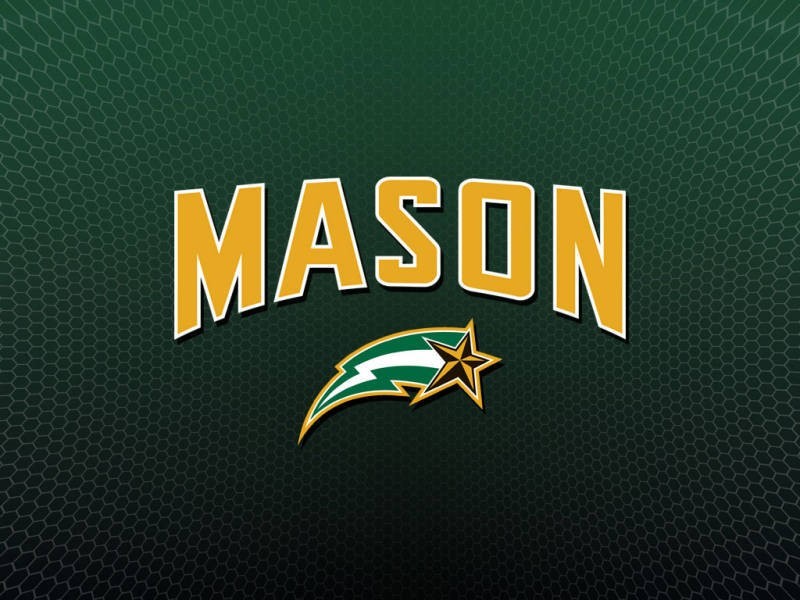 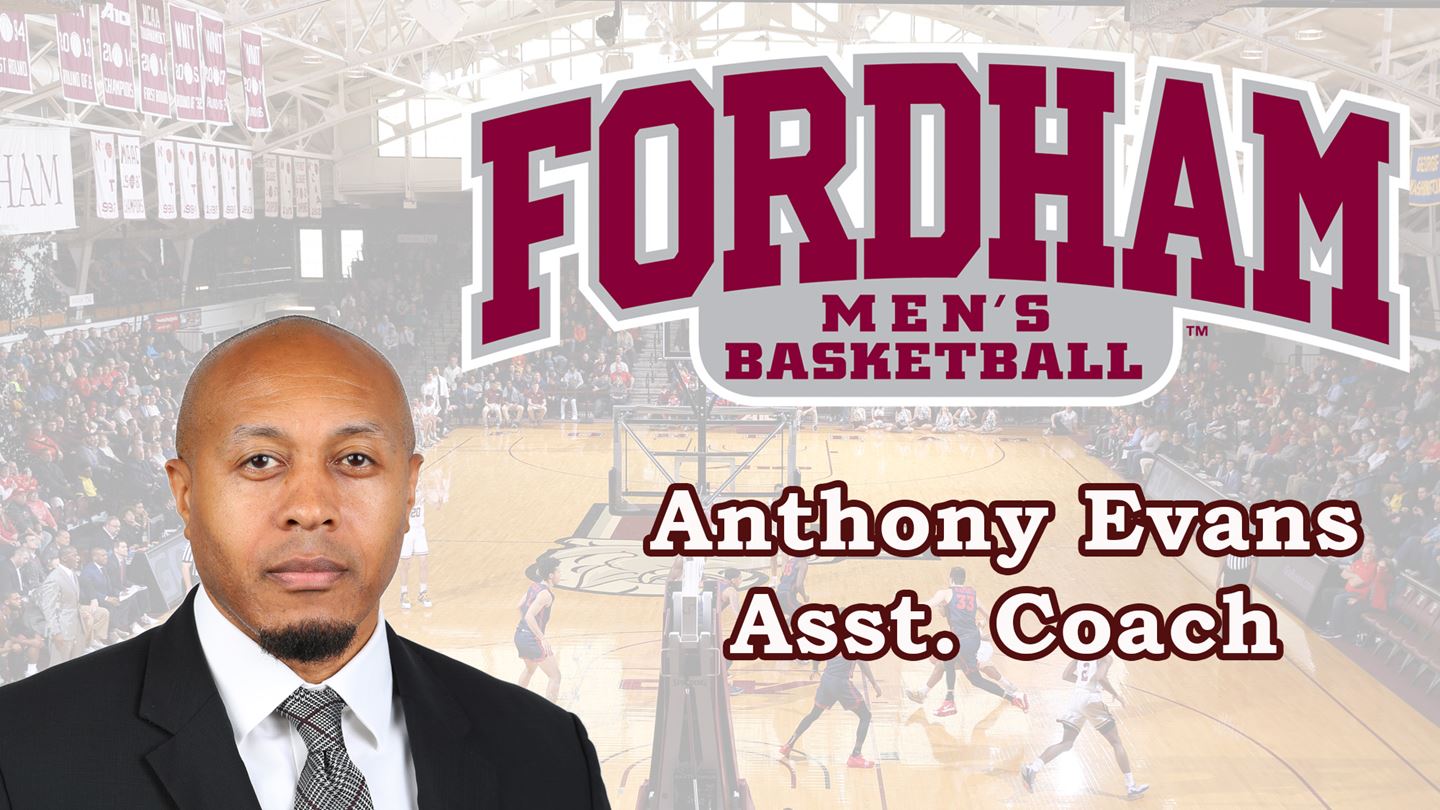