Tennessee Martin has informed interim head coach Montez Robinson that he will not be retained. Robinson led the Skyhawks this past season following the sudden passing of head coach Anthony Stewart.

Out of everything that has happened this year, to accomplish the things we were able to achieve, it has truly been amazing. I give credit to the staff and to our student-athletes.

​Many thanks to the UTM men’s basketball staff for pushing yourselves to the limit daily to ensure our program remained competitive and relative.
Thank you to our student-athletes for remaining strong and loyal to our program and to your academic careers throughout the many trials we faced as a team, which served as a preview of the obstacles life often brings. You stood strong!
​
I am also thankful to the brave recruits who committed to becoming Skyhawks although I had an interim tag on my name. This is a testament to your character and the belief you have in me as a coach.

This season has provided me with additional experiences from which I will reflect upon during the next stop throughout my journey. Stay tuned, as I look forward to learning about the many other ways in which God will use me to do His will throughout this life!
This past season, Robinson led the Skyhawks to a 8-16 (6-14 OVC) record. Before being hired as an assistant by Stewart prior to this season, Robinson had spent five years as the head coach at Alcorn State. He won SWAC Coach of the Year honors in 2016-17, after leading his squad to the SWAC Championship game.
Tagged with: Montez Robinson OVC Tennessee Martin 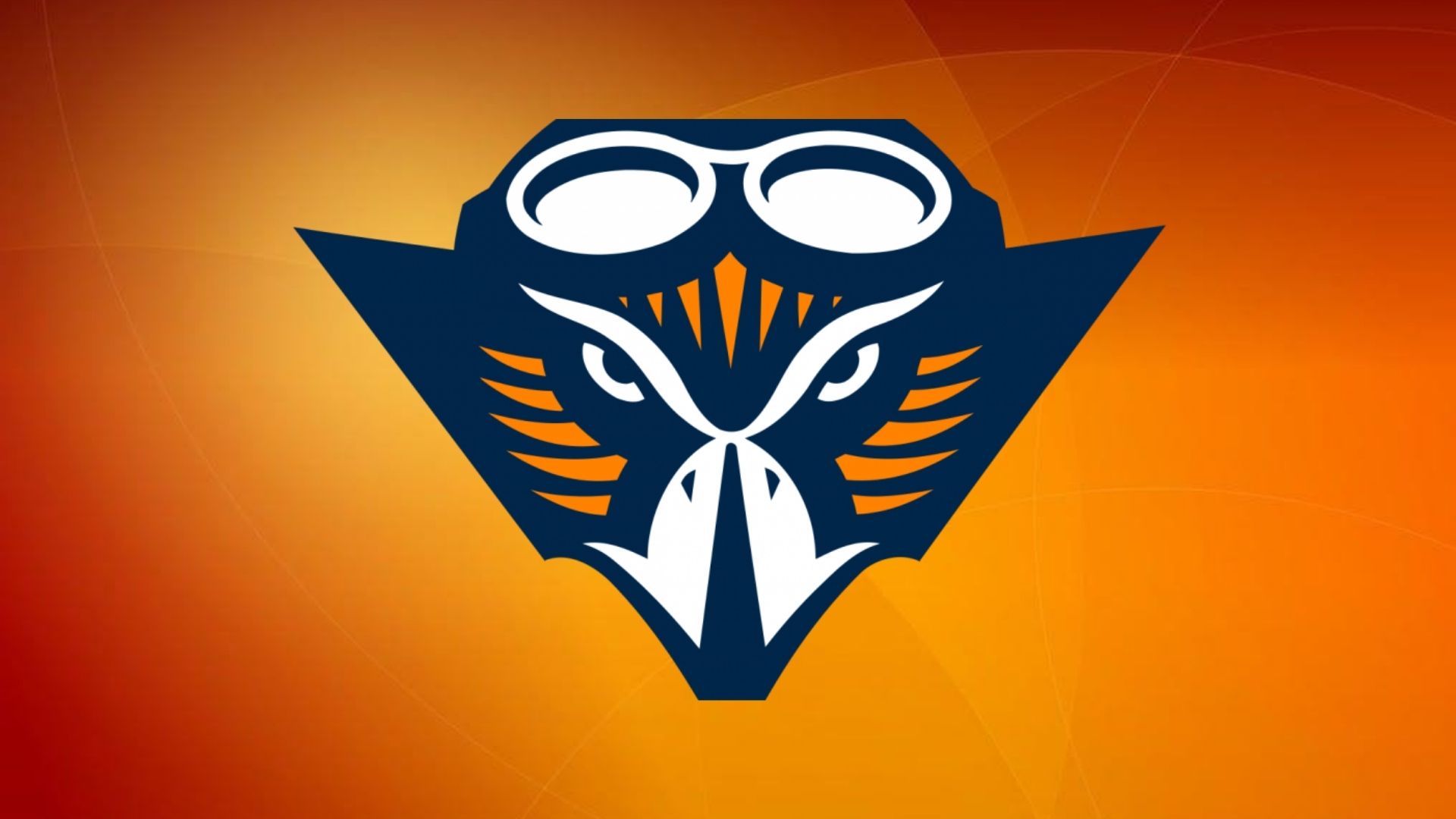 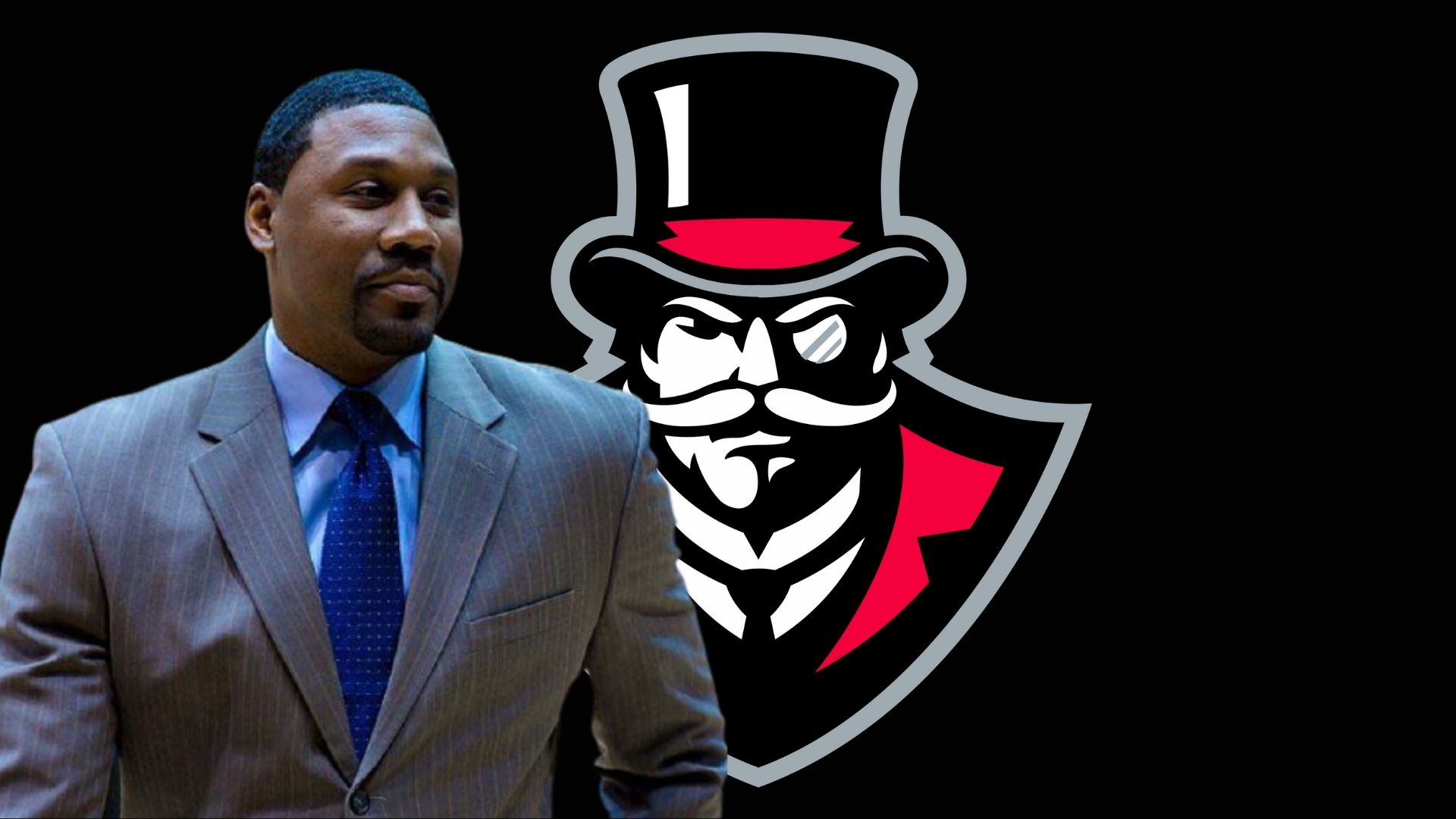 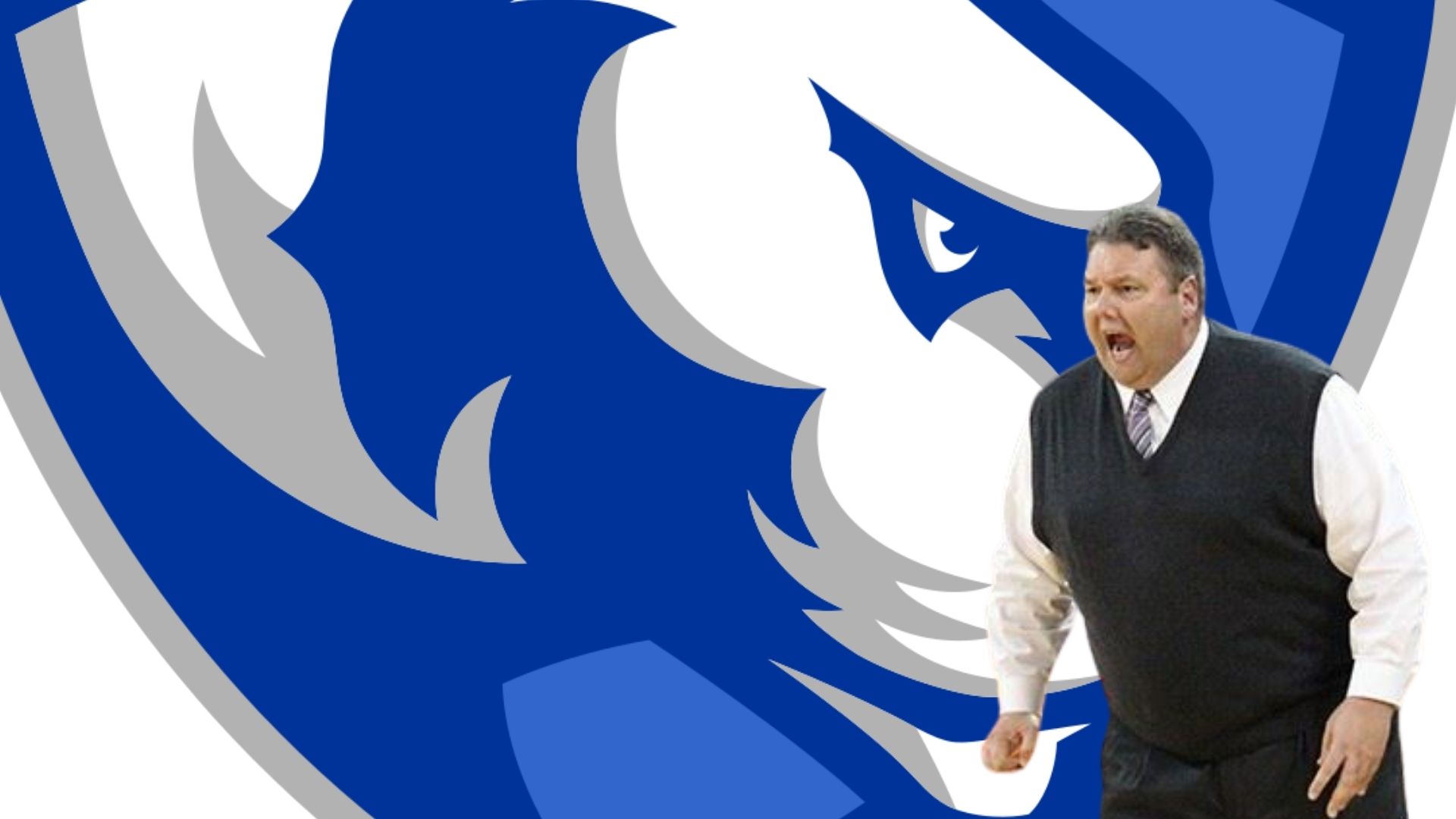