The University of Saint Francis athletic department has announced the recent hiring of Jeremy Henney as the new Women’s Head Basketball Coach for the 2022-23 season.

Coach Henney spent the last seven years at USF working as an assistant coach for the Men’s Basketball Team with Coach Chad LaCross, and three out of those seven years the Cougars made it all the way to the NAIA National Tournament (2016, 2018, & 2021).

“It’s exciting for me to start this new role,” Coach Henney said. “Throughout the process I had a lot of conversation with Coach Ridge and he spoke very highly of the girls on the current roster and the freshmen he brought in so I’m excited to get started! I obviously worked for a great head coach for the last seven years under Coach LaCross and got the privilege of working for a great staff, but I’m thrilled to take on this new opportunity of running my own team.”

A 2002 graduate of Indiana University with a degree in secondary social studies education, his interest and passion for coaching basketball goes back to when he got his first coaching gig right when he graduated from IU.

“I took a high school job in North Carolina (Fred T. Foard High School in Newton, N.C.) and the head basketball coach asked if I would be interested in helping out,” Henney said of his first coaching job. “I worked with them for four years and immediately fell in love with it. After that, I had a goal of coaching at the collegiate level.”

After his work at Fred T. Foard HS, Henney went to Lenoir-Rhyne College (Division II) where he served as an assistant coach for Coach John Lentz where he started in 2006. Then he went to Davidson College in Davidson, North Carolina as the Head Coach.

After seveal years at Davidson, Henney made his way into the Crossroads League. He became Associate Head Coach for Huntington University for the 2012-13 season, and spent three years there before finally coming to Saint Francis.

“On the men’s side here at Saint Francis, I’ve been fortunate to be a part of seeing our boys play in two national championship games,” Henney said of his time with the men’s team. “In 2016 my first year we made it to the final, and another trip in 2018. We were then fortunate enough to make it back to the Final Four during the COVID year in 2021.”

The Lady Cougars will open the 2022-23 season on Friday, October 28 as they hit the road for a tournament at Goshen College with Friday’s game starting at 2:00 pm followed by another game Saturday, October 29 at 4:00 pm. 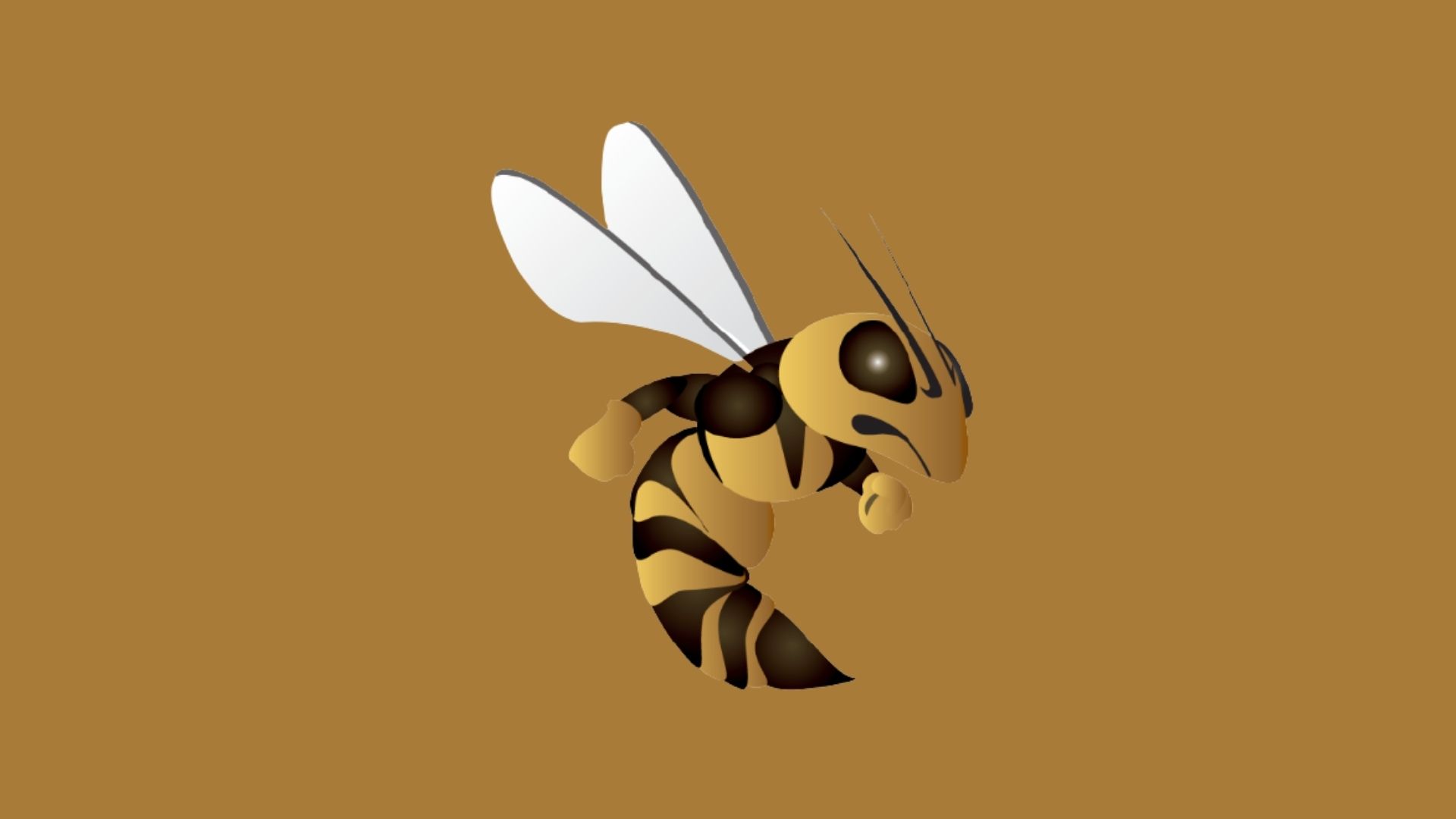 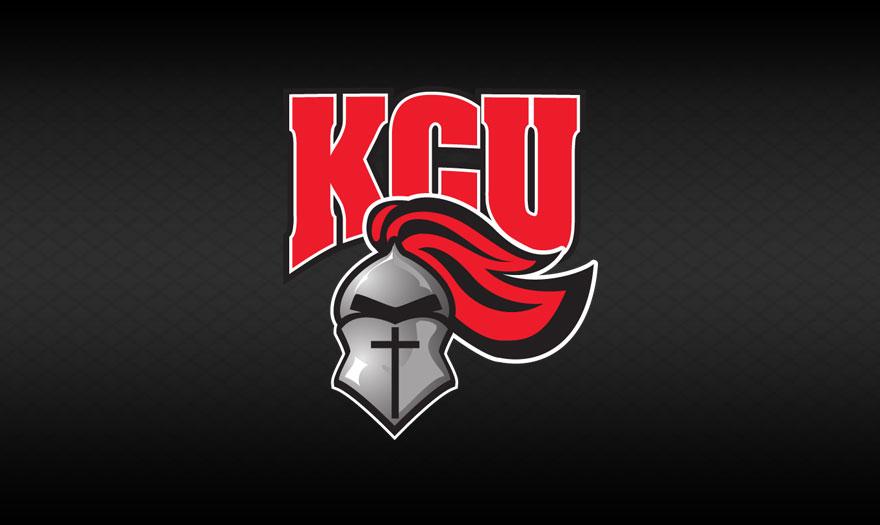 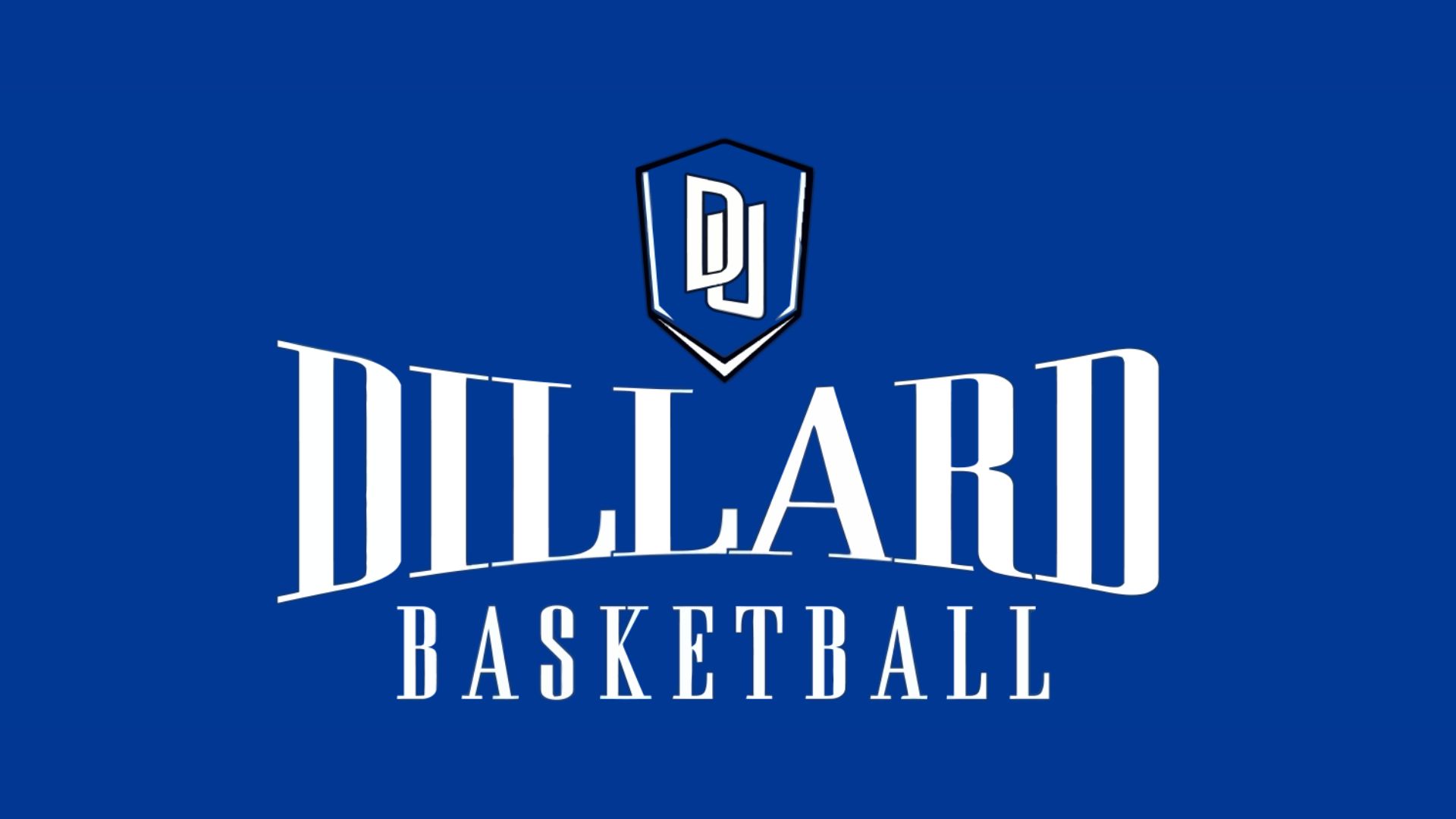