“I am beyond excited to have Coach Santos joining us as a fulltime coach,” Taylor said. “His contributions have been invaluable, including keeping us organized on so many different fronts that are pivotal to our program’s success. He has been with us since we arrived, and has been a part of our growth. I’m anxious to see his imprint on our team and program from the recruiting and on-court coaching aspect as we continue to build the Titan Basketball brand.”

A native of Walnut, Calif., Santos joined the Titans as a team manager during his senior year (2011-12), and following his graduation, was hired as the program’s director of basketball operations, serving in that role over the last five seasons (2013-2017).

“I am truly humbled, and at the same time, ecstatic to continue to be a part of the Titan family,” Santos said. “Cal State Fullerton has always been a home to me, and I am thankful that Coach Taylor has entrusted me with this opportunity. I have learned a great deal over my last six years on staff, and I appreciate everything that all the coaches have done for me. I look forward to mentoring our student-athletes on and off the court, as well as, continuing to help push the program to new heights under Coach Taylor’s leadership.”

Since Santos took over as director of basketball operations for the 2012-13 season, 18 Titan players have received their degrees, including Kennedy Esume, a Big West Conference All-Academic selection and 2015 Big West Male Scholar Athlete of the Year.

Most recently, Cal State Fullerton totaled its most wins since 2012, after the Titans finished the 2016-17 season with a 17-15 record. The year concluded with Fullerton qualifying for postseason play for just the seventh time in school history, as the Titans hosted Weber State in the opening round of the CollegeInsider.com Postseason Tournament. The event also marked the first time Fullerton had ever hosted a postseason game.

The Titans have produced back-to-back Big West Freshmen of the Year in Jackson Rowe (2016-17) and Khalil Ahmad (2015-16), while totaling nine Big West All-Conference honors over the last five years.

Santos graduated from Cal State Fullerton with a bachelor’s degree in kinesiology in May 2012, and in the spring of 2014, received his master’s in sports performance/sports psychology.

He served as an assistant coach at Don Bosco Tech High School during the 2009-2011 seasons. During the 2009-10 campaign, Santos was part of a team that finished 4-21, and in the following year (2010-11), helped turned the program around with a record of 20-9, eventually losing in the quarterfinals to Muir High School. 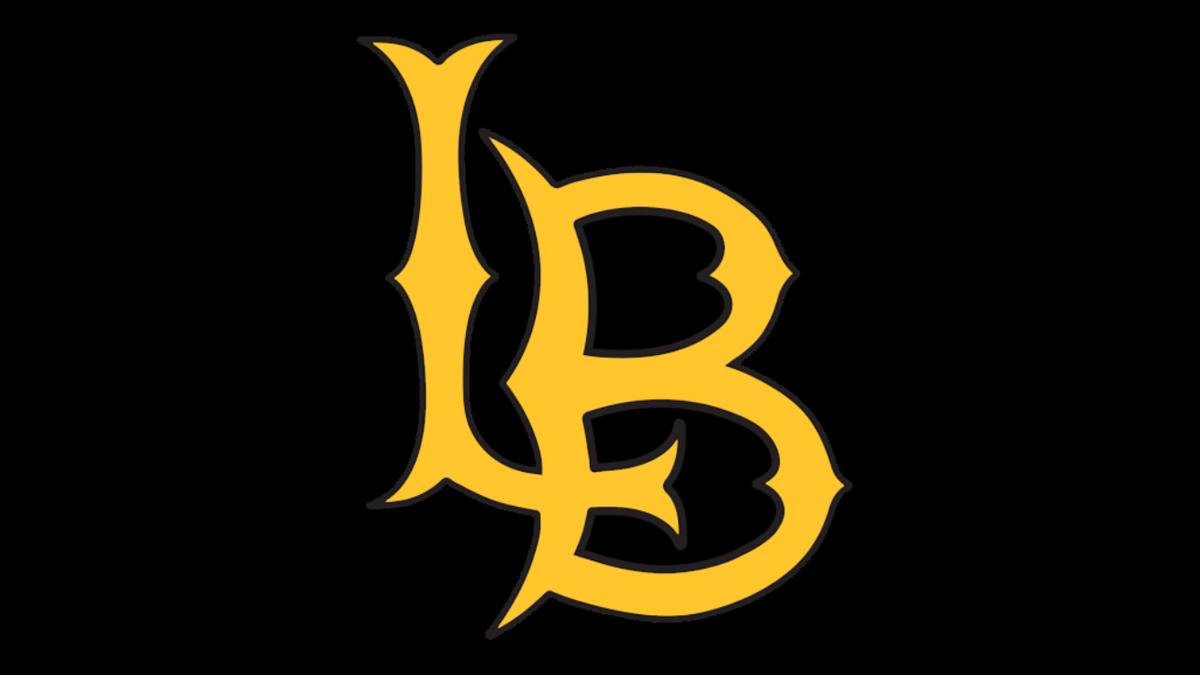 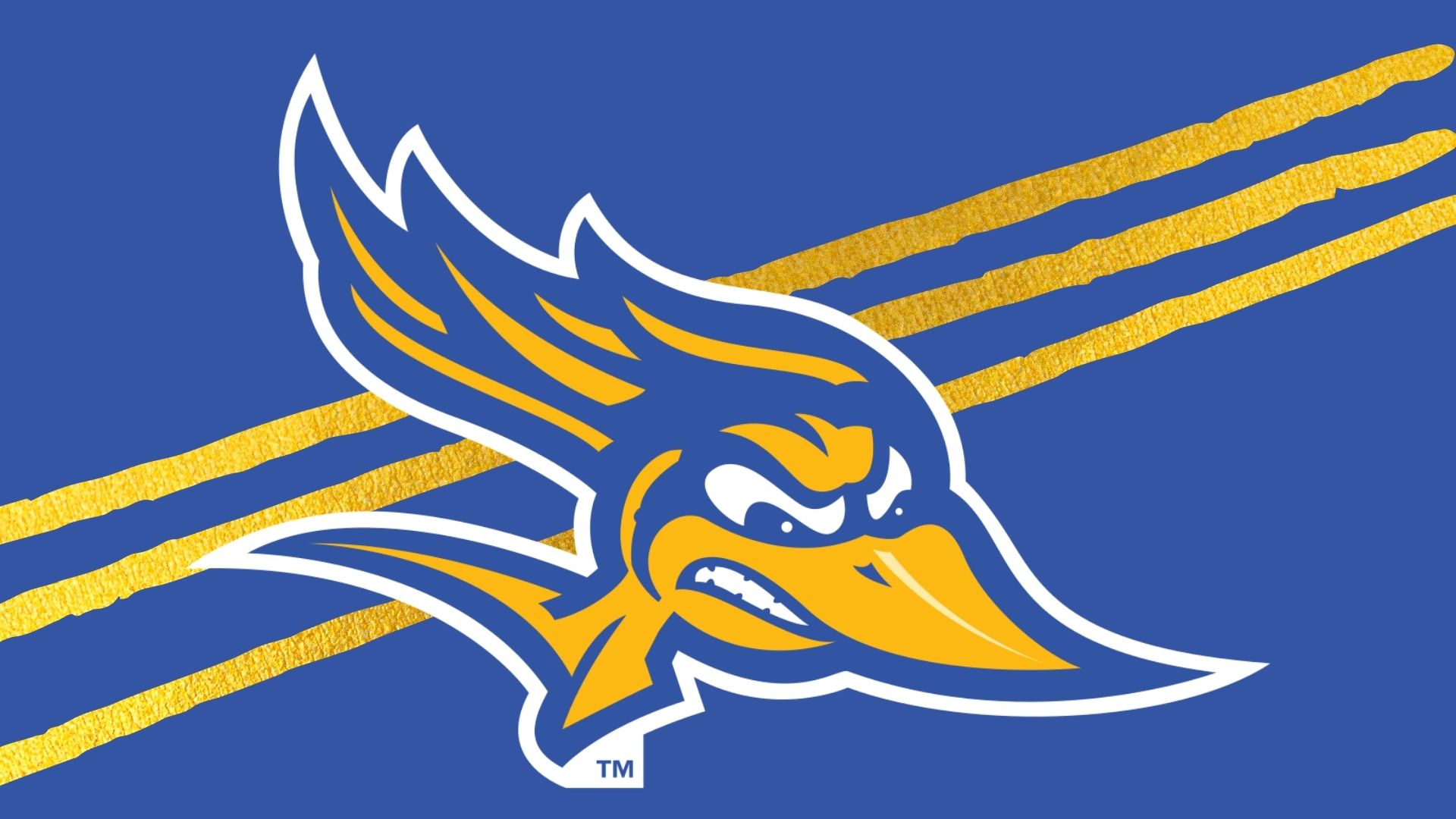