Alongside Montana State University Billings men’s basketball head coach Jamie Stevens as the top assistant for the past five seasons, Brad Schmit has been promoted to associate head coach announced on Tuesday.

“Brad is extremely deserving of this promotion,” Stevens said. “He has really developed a true passion for MSUB, Billings, and the state of Montana. The current roster has his handprint all over it, both recruiting wise and player development wise. I am very fortunate to have the staff I have with both Brad and JC (Isakson), and we can’t wait to get back to work in September.”

Since arriving at MSUB in time for the 2012-13 season, Schmit has assisted the Yellowjackets in reaching the Great Northwest Athletic Conference Championships three times. In 2016-17, he assisted in leading the team back to the conference tournament after a two-year absence, as the ‘Jackets went 14-15 overall and claimed sixth place in league play at 9-11.

The Yellowjackets also advanced to the conference tournament in 2012-13 and 2013-14 with Schmit on the coaching staff.

Prior to his time at MSUB, Schmit spent six years as the assistant men’s basketball coach and recruiting coordinator at Morningside College in Sioux City, Iowa. Schmit joined the Mustang coaching staff following a decorated playing career in which he finished as the school’s all-time leading scorer and most prolific 3-point shooter in the history of the college. In 10 seasons as a player and a coach for Morningside College, Schmit compiled a 193-126 record (117-73 as a coach) including three NAIA National Tournament appearances, three Great Plains Athletic Conference (GPAC) titles and a GPAC Conference Championship.

During the 2011-12 season, Schmit helped lead the Mustangs to an 18-13 record including a 12-8 mark in the GPAC. Morningside had feature wins at NCAA DII Wayne State in which the Mustangs won 75-55 and against No. 5 in the nation Jamestown College. Schmit, who specializes in player development, helped groom several first and second team all-conference players this year.

As a player, Schmit was a four-year starter for the Mustangs. In his senior season he led the Mustangs to the Great Plains Athletic Conference title and the Elite Eight of the NAIA National Tournament. Schmit received all-American accolades following his junior and senior seasons and was named to the National Tournament team. Schmit had many key wins in his career including defeating NCAA DI South Dakota State University, NCAA DII opponents University of South Dakota, Hawaii Pacific University, Wayne State University, and various nationally ranked NAIA opponents. As a freshman, Schmit made a single-game school-record 10 3-pointers against Dana College.

Prior to Morningside Schmit was an all-state basketball player his junior and senior season for Jesup High School in Iowa and finished as the school’s all-time leading scorer.

He graduated from Morningside College with a Bachelor of Arts in business administration in 2006. Furthering his education, he earned his master’s from Wayne State College in organizational management and sports recreation in 2008.

Schmit married his wife Jacque in 2015, and they welcomed their first child, Preston Schmit, to the world on June 1, 2016.
http://www.msubsports.com/news/2017/6/6/schmit-promoted-to-msub-mens-basketball-associate-head-coach.aspx 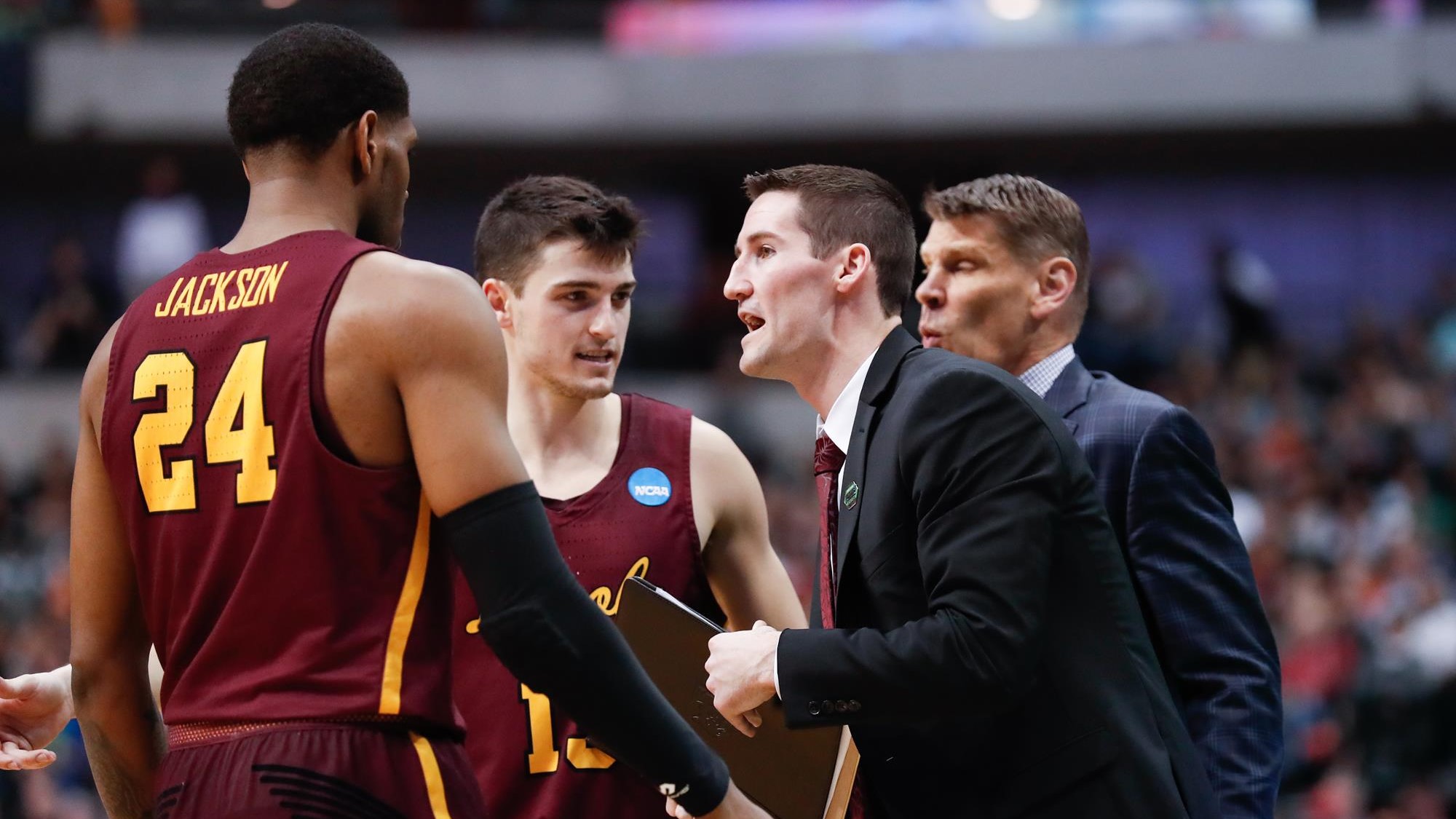 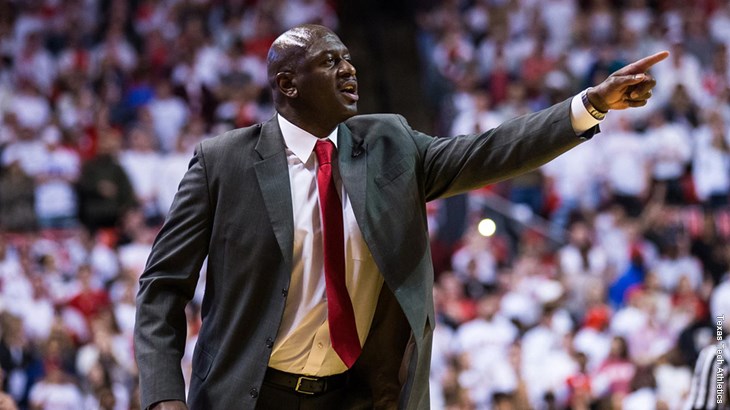