Andy Schmitt has joined the North Texas men’s basketball staff as the Director of Basketball Operations. He most recently spent one season at New Mexico State. His primary responsibilities for the Mean Green will be the day-to-day operations of the men’s basketball program and the team’s travel.

In Schmitt’s year at New Mexico State, the Lobos won the Western Athletic Conference Tournament and reached the NCAA Tournament.

Previously, Schmitt spent two seasons at Division II Texas A&M-Commerce, where he was an assistant coach under head coach Sam Walker. While there, he helped the Lions reach the NCAA Tournament for the sixth time in program history and saw two players named all-conference.

In his first season with A&M-Commerce, the Lions knocked off five top-25 opponents, three on the road, and set the school’s single-game scoring record with 132 points against Houston-Tillotson.

Prior to joining the Lions, Schmitt served as a graduate assistant coach and director of basketball operations at Austin Peay. Schmitt also oversaw team travel, film, scouting reports and monitored academics for the team.

Before his time in Clarksville, Tenn., Schmitt was a student assistant at Illinois. During his time there, the Fighting Illini went 60-42, twice reached the NCAA Tournament (2011, 2013) and earned a Maui Invitational title in 2013.

The Quincy, Ill., native received his bachelor’s degree in communications from Illinois in 2013 and then his masters in health and human performance with honors from Austin Peay in 2014. 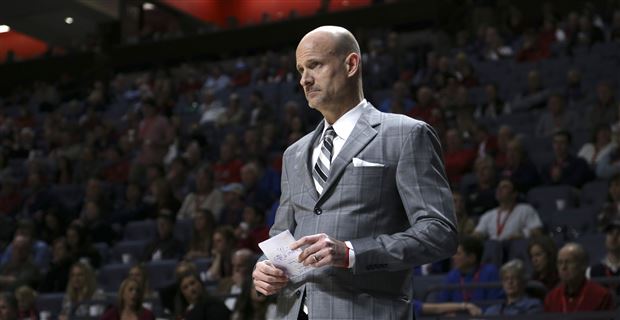 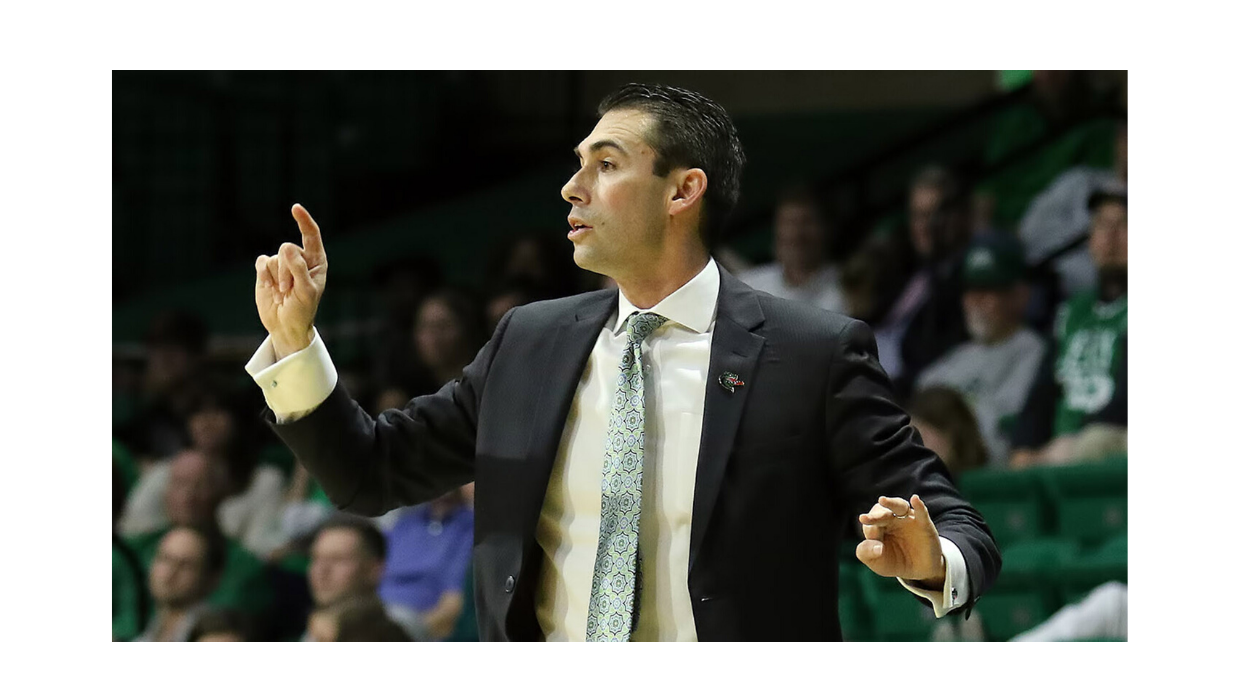