SIUE men’s basketball Head Coach Brian Barone has added another piece to his staff. Colin Schneider has joined the Cougars as the Director of Basketball Operations.

Schneider comes to SIUE after spending five seasons in the NBA.

Most recently, Schneider spent three seasons as the Head Video Coordinator with the Sacramento Kings, where he assisted the coaching staff with all video operations including preparing scouting videos and game plans for each opponent. Prior to his time in Sacramento, He was the Assistant Video Coordinator for the Memphis Grizzlies.

“Our SIUE family is extremely excited to have Colin Schneider, his wife Molly and their son Crosby join our program,” Barone said. “The last five years Colin has been part of game planning and player development in the NBA. He was on an NBA bench the last three years with the Sacramento Kings and prior to that he was with the Memphis Grizzlies. His experience and knowledge on the court and through video and analytics is a luxury to have on our staff. Colin was part of our staff at Green Bay when we built that program into a champion and I look forward to working with him again to do the same at SIUE. He brings an energy and ‘find a way’ mentality which defines our team’s culture.”

Not a stranger to Division I basketball, Schneider was the Director of Basketball Operations for Green Bay for three seasons, overseeing the program’s budget, travel, student-workers, film exchange, on-campus recruiting, scouting reports, practice planning and video editing. He also spent three seasons as a student assistant for the Phoenix.

“My family and I are extremely excited to join the men’s basketball program at SIUE,” Schneider said. “We believe in the vision that Coach Barone has for the program, and can’t wait to get to work to make that vision a reality. Coach Barone and I won a championship together at Green Bay. During that time I realized how much of an impact Coach Barone had on that championship campaign. So when the opportunity to work together again presented itself, the decision was pretty easy. SIUE and the Edwardsville community have been tremendous, I’m excited to work every day to help bring this community a championship.”

He earned a bachelor’s degree in urban and regional studies from Wisconsin-Green Bay in 2010 and a master’s in coaching and athletic administration from Concordia University-Irvine in 2013.

Schneider is a native of New Holstein, Wisconsin. He and his wife, Maura, welcomed son Crosby in February 2018. 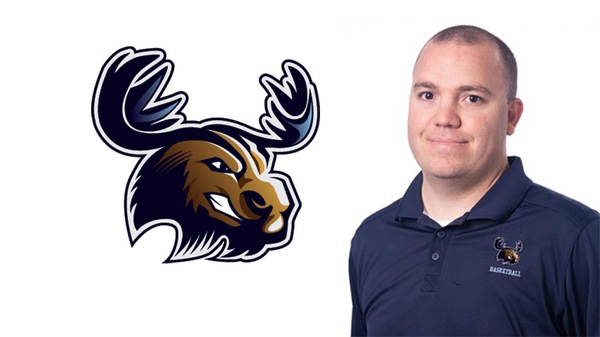 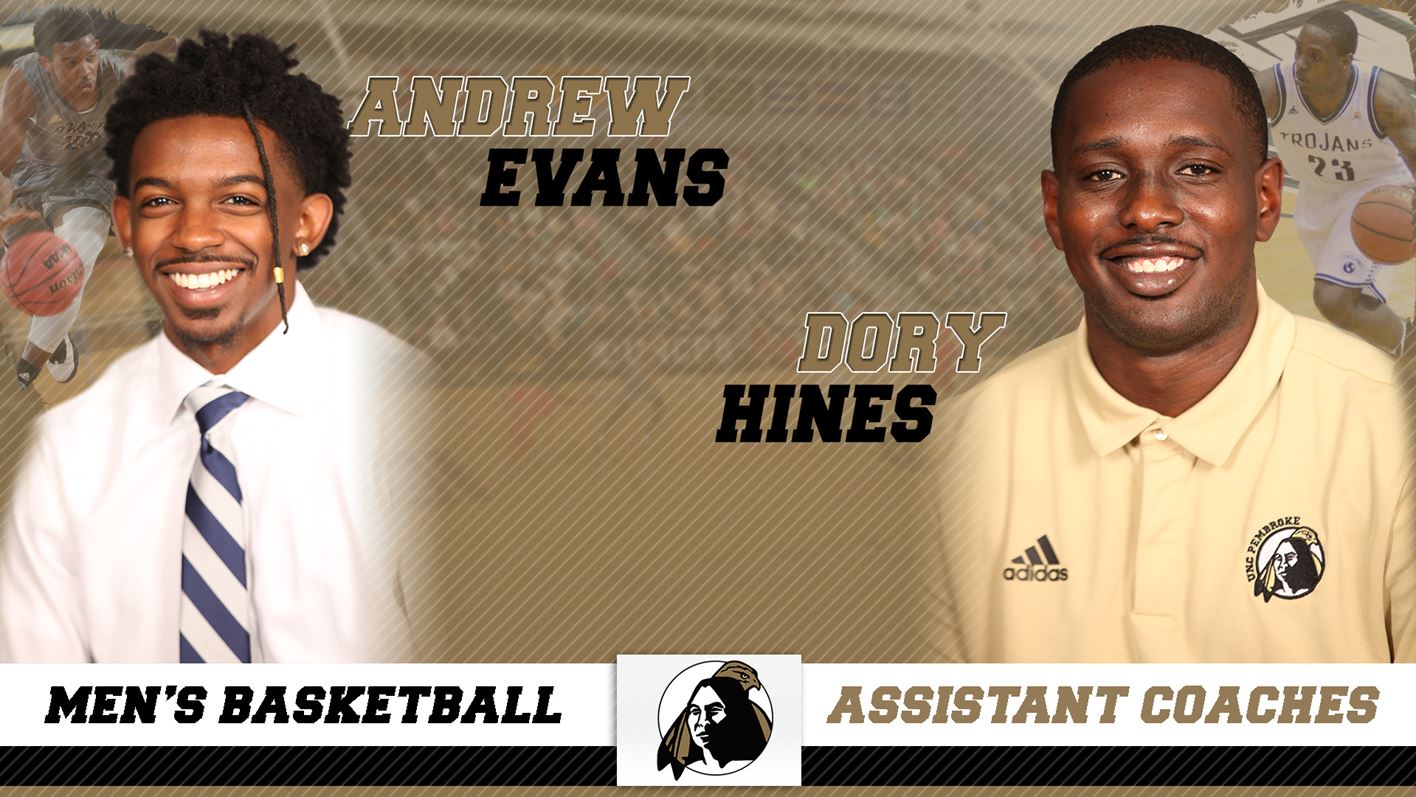