Elon University Director of Athletics Dave Blank has announced that Mike Schrage, who recently completed his third season with the Phoenix, has submitted his resignation as head coach of the men’s basketball program. Elon will begin a national search for the program’s 19th head coach immediately.

Schrage is expected to join the men’s basketball staff at Duke.

“I would like to thank Mike for his three years leading our program,” Blank said. “Mike, his wife, Amanda, and their children have been great Elon supporters during their time at Elon and we wish them the best of luck. Although they have decided to move in a different direction, we are confident we have a foundation in place to continue to build a very successful program at Elon. This is a position that is extremely appealing, and I anticipate a strong pool of candidates.”

Schrage went 33-52 at Elon, leading the Phoenix to the CAA championship game in 2021. Elon defeated Towson, top-seeded James Madison and Hofstra over the course of three consecutive days. The Phoenix eventually lost to Drexel 63-56 in the finals.

Elon went 10-22 during the 2021-22 season, playing three teams that advanced to the Elite Eight of the NCAA Tournament – Duke, North Carolina and Arkansas. The Phoenix also played Florida, West Virginia and Ole Miss during a non-conference campaign rated as the 12th– most difficult in the country by KenPom.com. 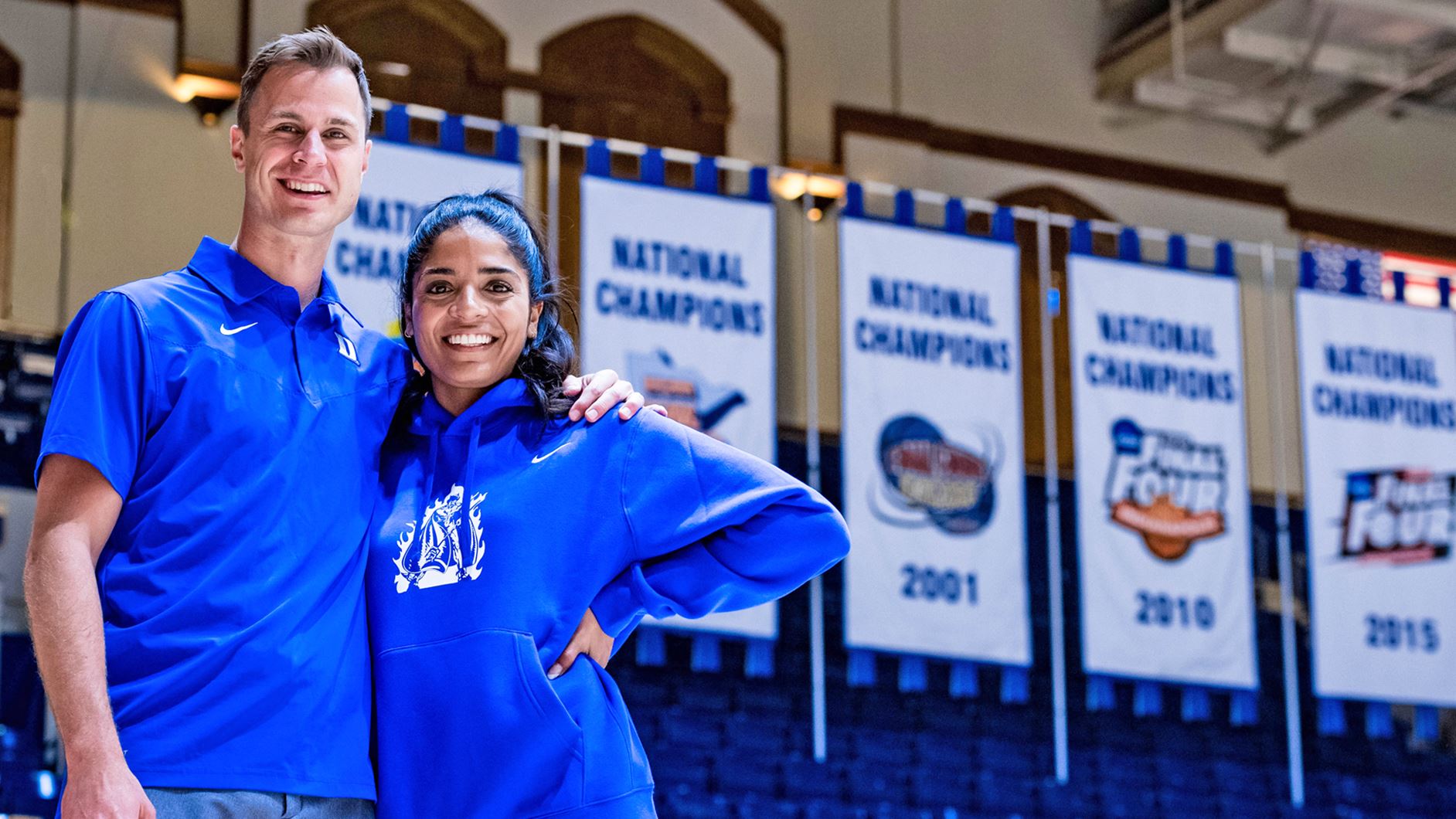