“We are excited to add someone of Sean’s caliber to our staff,” Sweeney said. “His experience at the University of Buffalo as a player and coach, combined with his passion for the game will truly benefit our current and future Statesmen.”

A native of Erie, Pa., Smiley was a 3-point threat for the Bulls from 2005-10. In 105 career games, he scored 631 points, including 132 triples which ranked fourth on the school’s all-time list when he graduated. In 2007-08, Smiley was a team captain and averaged 8.00 points per game. A year later, he and his teammates went 21-12 and won the Mid-American Conference regular season championship. During his final season, Smiley made a career-high 52 3-pointers and averaged a career-high 8.7 points per game.

A member of the 2010 MAC All-Academic Team, Smiley earned a bachelor’s degree in communication from Buffalo.

Following graduation, Smiley joined the coaching staff at his alma mater. The Bulls were 34-31 during his two seasons on the bench, including a 20-11 mark in 2011-12. The 2011-12 team ranked in the top 20 in the nation in rebounding (4th), assists (9th), rebounding margin (11th) and blocked shots (18th) while leading the MAC in a total of nine statistical categories.

From 2014-16, Smiley was the assistant varsity boys basketball coach at Bishop Verot High School in Venice, Fla. He joins the Statesmen after spending the past eight months working for Team Carolina as the head coach of the AAU program’s eighth grade team.

Hobart is coming off a 16-11 record in 2016-17, going 10-6 in the Liberty League. The Statesmen advanced to the Liberty League Tournament championship game with a 70-65 upset of top seeded and two-time defending champion Skidmore in the semifinals.

Hobart returns 12 letterwinners from last season, including six that started nine or more games. Hobart will open the 2017-18 season at home on Nov. 18 against Empire 8 defending champion St. John Fisher. 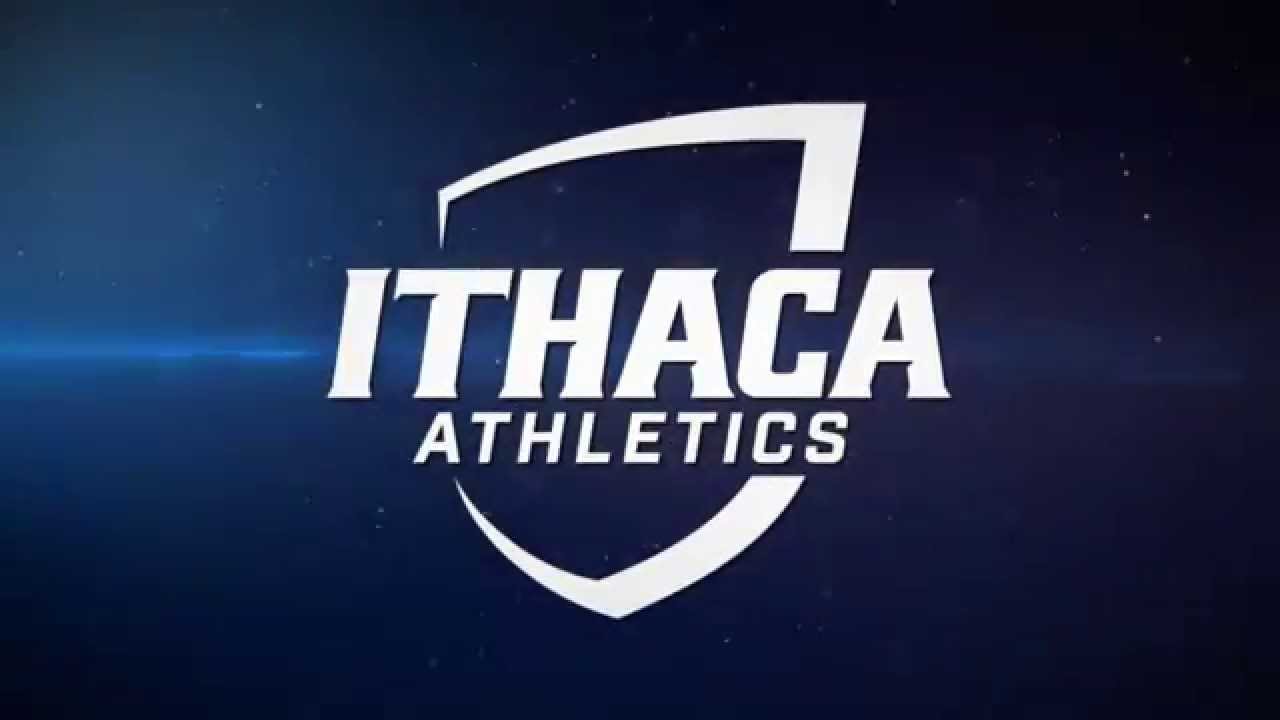 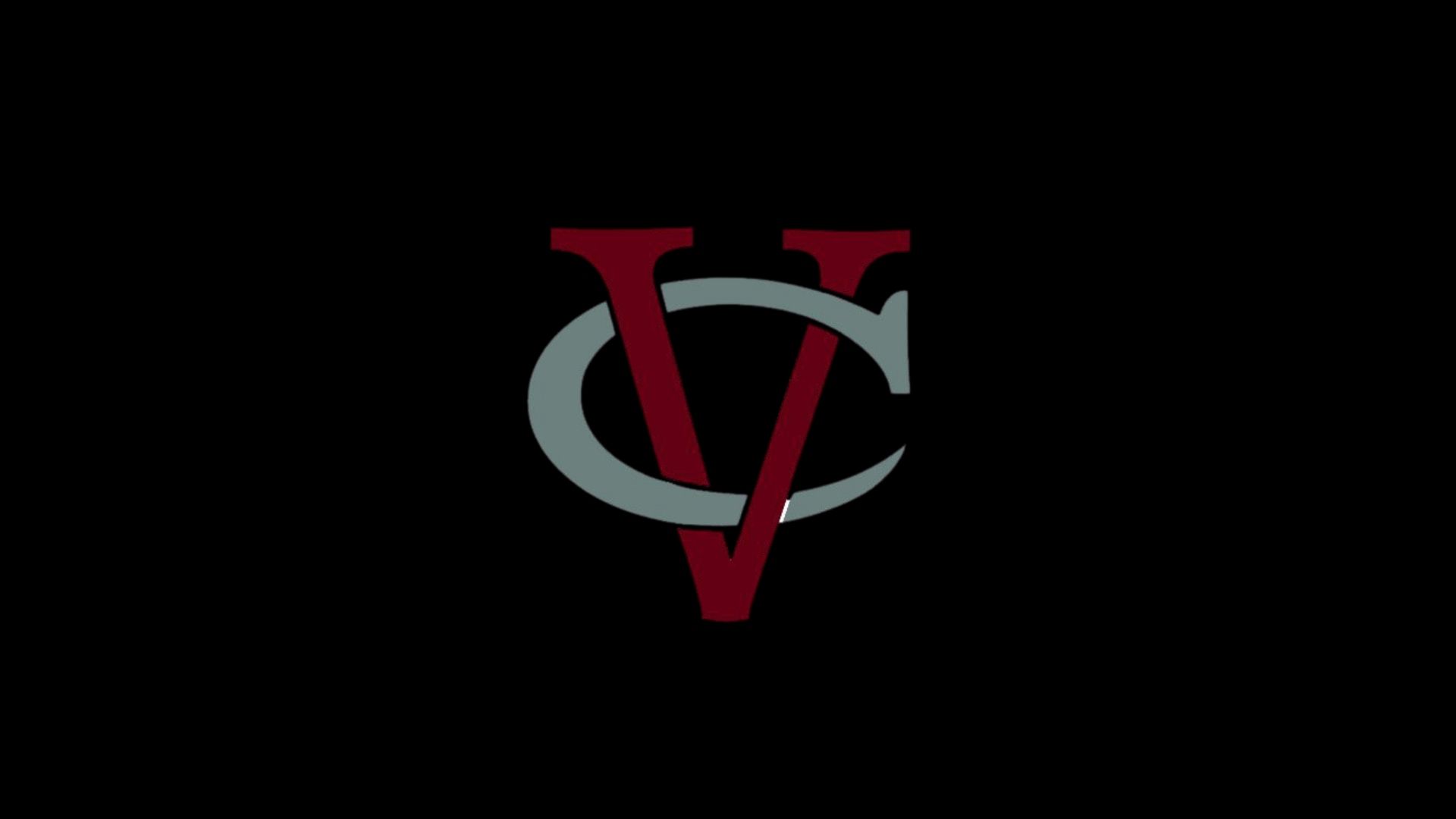