With one more spot to fill on his coaching staff, University of Evansville head men’s basketball coach Walter McCarty has announced the addition of Bennie Seltzer as an assistant coach with the Purple Aces program.

Seltzer spent the previous two seasons as an assistant coach at his alma mater – Washington State.  The native of Birmingham, Ala. brings extensive regional and national experience to the UE program.

“We are excited to welcome Bennie to the Aces family.  He brings a wealth of experience as a player, assistant coach and head coach to our program,” McCarty said.  “Bennie’s pedigree is exactly what we were looking for in filling the final coaching spot on our staff.  He has many ties to the Midwest and will be a huge asset to our program.”

Prior to his time at WSU, Seltzer spent two seasons on the staff at Loyola with head coach Porter Moser.  In 2016-17, the Ramblers defeated Washington State in the Paradise Jam.

Seltzer had two stints at Indiana University with Coach Tom Crean.  He was an assistant coach with the Hoosiers from 2008 through 2012 before rejoining the IU staff as the Director of Player Performance in 2014.  In his time in Bloomington, Seltzer helped the Hoosiers recruit some of the top talent in the country including Victor Oladipo and Christian Watford.  The Hoosiers spent 10 weeks ranked atop the polls in 2012-13 and earned a No. 1 seed in the NCAA Tournament.

In 2012, Seltzer was named the head coach of Samford University in his home town of Birmingham.  In just two seasons, Seltzer recruited two Southern Conference Freshmen of the Year in Tim Williams and Isaiah Williams.

As a player at Washington State, Seltzer made a lasting impact on the Cougar program.  Playing from 1990 through 1993, Seltzer accumulated 473 assists, a total that continues to sit atop the program record book.  At the time of his graduation, he ranked second with 1,423 points and third in career steals and minutes played.  As a senior, he was named a First Team All-Pac 10 player while averaging 17.9 points per game.  He was inducted into the Pac-12 Men’s Basketball Hall of Honor in 2015. 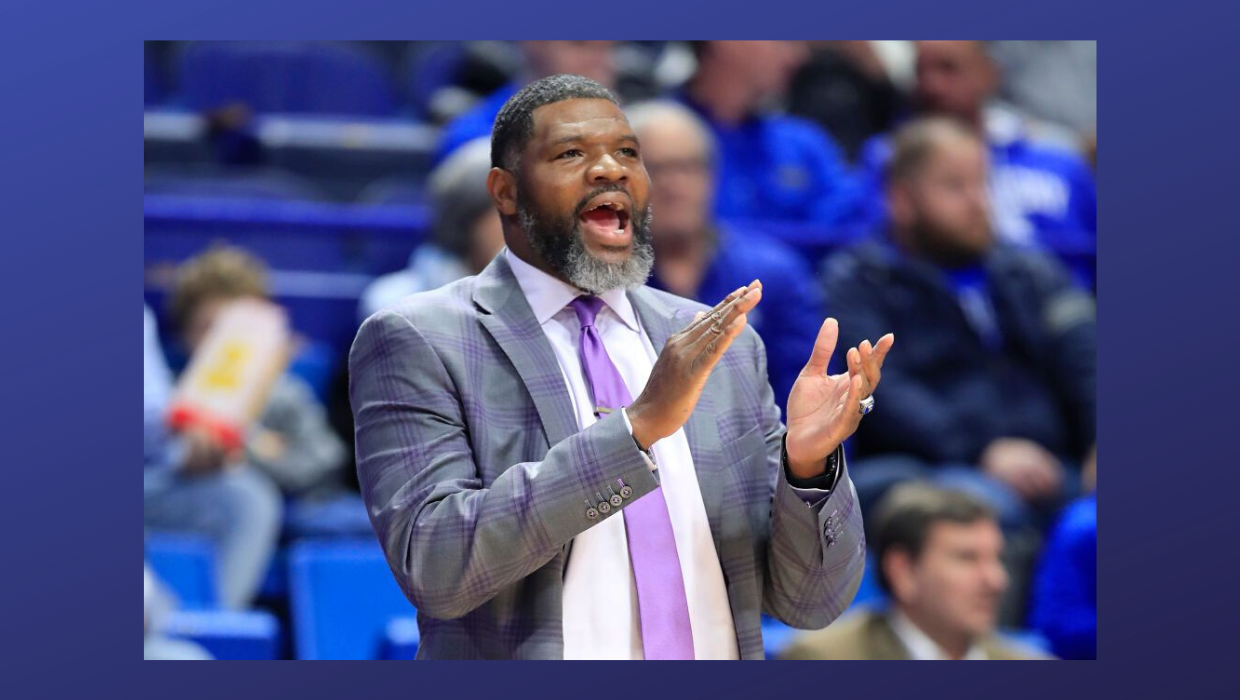