“We couldn’t be more excited to welcome Coach Dominguez to New Orleans. He is a coach that I have known my entire career going back to when I was junior college assistant coach in Arizona,” said Slessinger.

“He has always been a resource and mentor to me and many other coaches.  Over his career, he has worked with some of the best and brightest in dynamic settings. His reputation, loyalty, and work ethic are recognized by so many. I know how excited he is to serve as a resource to our coaching staff and student-athletes to help us improve and grow.”

One of college basketball’s most respected figures, Dominguez joins the program after three seasons at East Carolina University as assistant to the head coach. He served as a consultant and analyst during the 2019-20 campaign. Dominguez has over three decades of experience having coached at the Division I level for the last 37 years. Dominguez been a part of three NCAA Tournament teams and two NIT squads.

Previously, he spent three seasons at Air Force (2011-14) in Colorado. Dominguez has coached at 13 different schools, including two stints at Air Force.  Some highlights during his career include serving as the top assistant to Rick Majerus at Utah, an Elite Eight appearance during his five seasons at USC, Associate Head Coach and Recruiting Coordinator as Lamar University, five seasons at St. Mary’s (CA) with Ernie Kent, and at Colorado State with Boyd Grant reaching NIT semifinals.

“It is an honor to join Coach Slessinger and his staff at the University of New Orleans. I have had a long relationship with him going back many years, and I’ve always followed his career and seen how he’s created a culture here of winning and doing things the right way with the right people,” said Dominguez.

“I cant wait to meet everyone associated with New Orleans athletics.”

A native of Grants, N.M., Dominguez graduated from New Mexico in 1976 with a bachelor’s degree in political science and Spanish. He received his master’s in business administration from Western New Mexico in 1981. 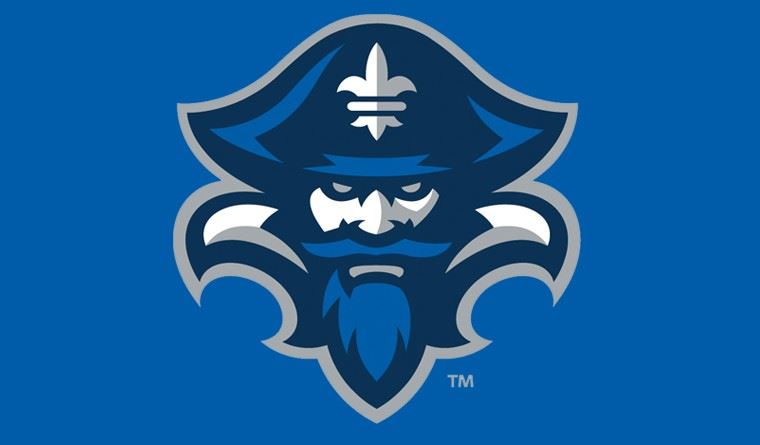