Southern Utah University and Director of Athletics Debbie Corum have announced that reigning Big Sky Coach of the Year Todd Simon has signed a contract extension that runs through the 2026-27 season.

“It is with excitement that we were able to extend Coach Simon’s contract to keep him at SUU as long as possible. Not only have his teams enjoyed unprecedented success on the court, but they are committed to their academic success as well,” Corum said. “Coach Simon’s leadership as a husband, father, and coach is a strong example for the men who are fortunate enough to play for him. We move forward with high expectations for the upcoming season and are thrilled that he will be on the sidelines guiding this team once again.”

Simon led the Thunderbirds to their first ever Big Sky Championship during the 2020-21 season, as they were named Big Sky Conference Regular Season Champions after finishing conference play with a record of 12-2. Along with claiming the Regular Season Championship, Simon navigated his team to the No. 1 overall seed in the Big Sky Conference Tournament, and the first BYE to the quarterfinals that the program had ever received.

The 2020-21 edition of the Thunderbirds also finished the regular season with the best scoring offense in the Big Sky, averaging 84.2 points per game. That number was good enough for the sixth highest mark in the NCAA as well.

“It is a tremendous honor and a blessing to represent Southern Utah University and Cedar City. This is a place that we have great pride in and feel a deep connection to the community. My family and I are grateful to Debbie Corum and the University leadership for this extension,” Simon said. “Under Debbie’s leadership and with our excellent staff, we have built and improved the program every season culminating in an unforgettable championship season this past year. Our vision is to sustain excellence on and off the floor and to continue to compete at a high level.”

In his five seasons at Southern Utah, Simon has turned around a program that went 6-24 during the 2015-16 season into a 20-win team that won their first-ever Big Sky Championship. He has also coached five Big Sky All-Conference team members, won seven Big Sky Championship Tournament games, picked up the program’s first-ever postseason victory (80-73 over Drake in the CIT) and the program’s first-ever victory over a Power 5 opponent (79-78 over Nebraska). 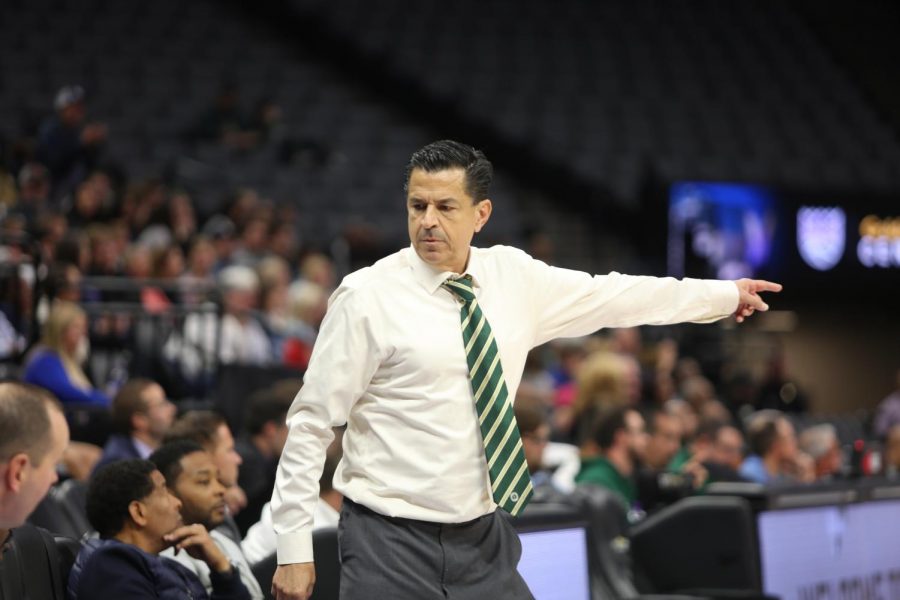 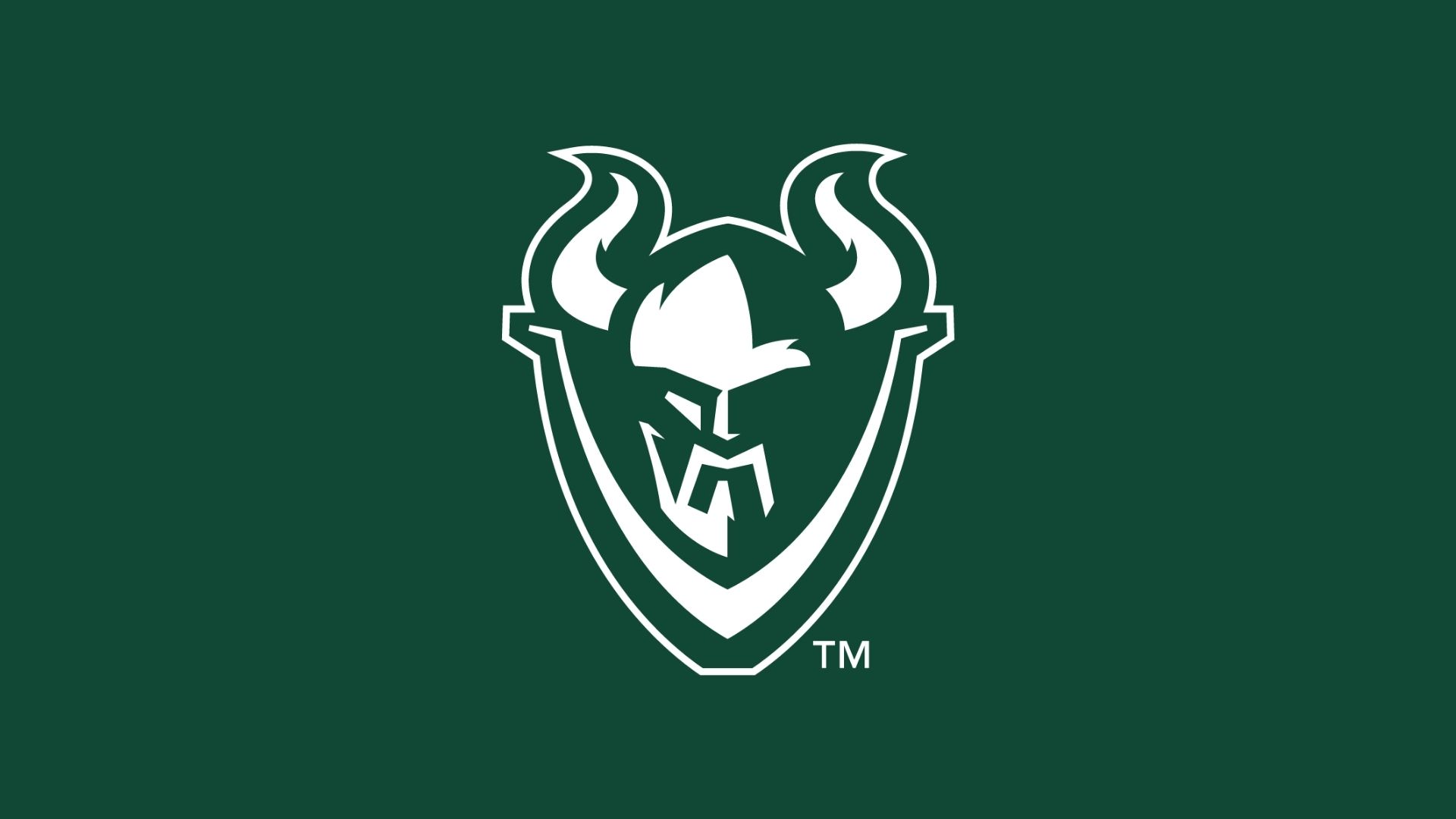