University of Denver Men’s Basketball Head Coach Jeff Wulbrun announced a new addition to his staff on Wednesday, hiring Ari Stern as the new Director of Basketball Operations. Stern will begin his role immediately with the Pioneers.

“I am absolutely thrilled to announce the hiring of Ari Stern as our new Director of Operations for DU Men’s Basketball,” Wulbrun said. “Over the past several weeks we received tremendous interest in the position and throughout the process, Ari quickly and firmly established himself as an intelligent, multi-skilled, experienced, and savvy candidate with a voracious appetite for work and multi-tasking. “He will be a tremendous asset for our program. Ari spent time with the Dallas Mavericks and also brings to the job D-I operations experience from Duquesne University. I am confident that Ari will make significant contributions to our program immediately.”

Stern comes to Denver after spending the past three seasons at Duquesne. While there, He spent two seasons (2019-21) seasons as a graduate assistant with the men’s basketball program, and the 2021-22 year as Assistant AD/Basketball Administration.

“I am honored to be joining Coach Wulbrun and his tremendous staff at this prestigious university,” Stern said. “The progress that this group has made in just one year at the University of Denver is undeniable, and I look forward to learning from and contributing to the strong culture they have fostered. I am eager and grateful to serve this staff, the athletes, and this university in pursuit of championships.”

A former four-year player at The College of Wooster, Stern went to Duquesne after serving as a player development intern for the Dallas Mavericks in 2018-19.

While with the Mavs, Stern collaborated with coaches in helping facilitate practices, individual workouts and game day activities. He also contributed to Dallas’ analytic efforts by assisting with film breakdown.

The Phoenix, Ariz. native has also worked extensively at a number of national and international basketball academies, clinics and camps.

Denver will return to the hardwood in the fall to begin training for the upcoming 2022-23 season. 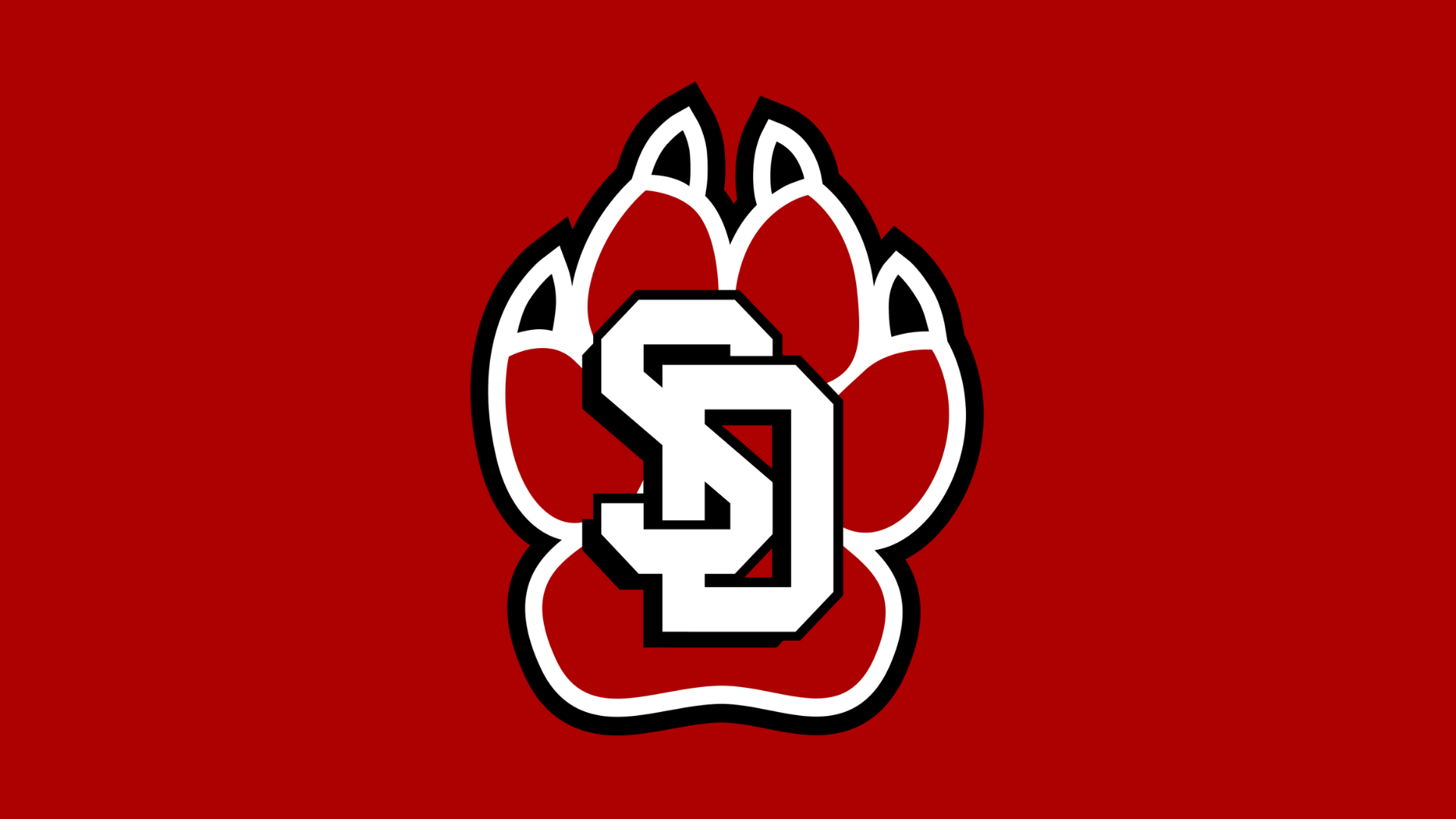