Perry replaces Damon Stoudamire, who announced today that he has accepted an assistant coaching position with the Boston Celtics.

“I am truly excited to announce the hiring of Leonard Perry as our new men’s basketball coach,” said Director of Athletics Janet D. Lucas. “He brings a passion and enthusiasm to the game that is contagious. His involvement the last five years was influential in helping Damon Stoudamire move this program in the right direction. Damon was an outstanding coach and I sincerely appreciate his efforts to rebuild our men’s basketball program. I am confident that Leonard will ensure our student-athletes will be the best they can be moving forward.”

Perry, 53, becomes the 23rd head coach of the Pacific program, which has appeared in nine NCAA Tournaments.

“Coach Perry is the right leader at the right time for our program,” said Pacific President Christopher Callahan. “He demonstrates a deep passion for putting our student-athletes in the best position to succeed – both on and off the court.”

“Coach Perry also has emerged as a campus leader, serving on our University Committee for Diversity, Equity and Inclusion and the national search committee for our inaugural vice president for DEI,” Callahan said.

“I’m proud, thankful, humbled and appreciative of being named the new men’s basketball coach for University of the Pacific,” Perry said. “Coach Stoudamire has done an amazing job building the foundation of this program, and it will be the responsibility of our staff and players to continue that progress.  I greatly appreciate the support of the administration, and look forward to working with Janet Lucas to make this basketball program the best it can be.”

Prior to joining the Tiger’s staff in 2016, Perry spent four seasons as associate head coach at Colorado State University under his long-time mentor, head coach Larry Eustachy. During his time with the Rams, he was instrumental in helping the team enter the AP Top 25 for the first time, making the NCAA Tournament twice and recording their two highest winning seasons in program history.

Perry spent the 2011-12 season as an assistant coach under Eustachy at University of Southern Mississippi, where he helped guide the Golden Eagles into the NCAA Tournament.

Before working at University of Southern Mississippi, Perry spent six years with the Indiana Pacers, serving as an assistant coach under head coach Rick Carlisle during the 2006-07 season. He then spent 2007-11 as an Advanced Scout and eventually was promoted to NBA Pro Personnel Scout for the Pacers, working with President of Basketball Operations and Hall of Famer Larry Bird.

“I congratulate the University of the pacific on the hiring of Leonard Perry as head coach,” said current Indiana Pacers head coach Rick Carlisle. “I have worked with Leonard and am well-acquainted with his ability to teach and communicate. Pacific is truly in great hands.”

Perry was the head coach at his alma mater, University of Idaho, from 2001-06, where he coached eight All-Big West honorees.

Prior to his time at Idaho, Perry spent six years with Eustachy at Iowa State and Utah State as both an assistant and associate head coach. He helped lead the Cyclones to two NCAA Tournament Appearances, including a spot in the Elite Eight and assisted in leading the Aggies to the NCAA Tournament in 1997-98. 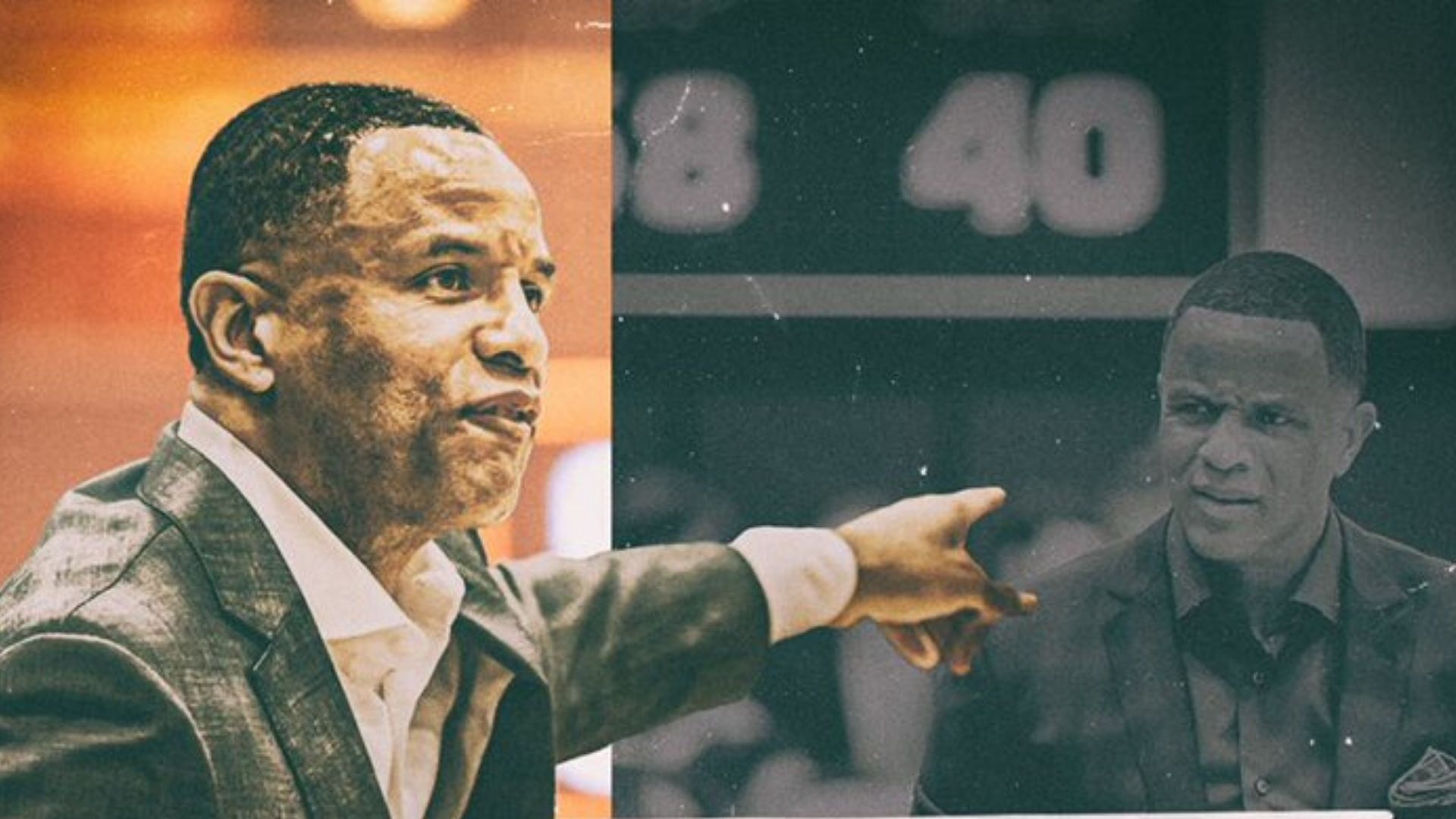