Summers returns to the JMU program after serving as the head coach at Division II Urbana (Ohio), where he headed the program for three seasons. Prior to that, he acted as the Dukes’ director of operations for the 2013-14 season after a two-year stint at Glenville State, where he was the associate head coach and compliance coordinator.

“I’m so excited to have Coach Summers join our staff here at JMU,” Rowe said. “He’s learned from some of the best coaches in the country and will bring his own experience as a head coach to our program. He has the passion and energy we’re looking for and I’m looking forward to him connecting with our guys.”

Out of high school, Summers started a sterling collegiate career at Penn State, where he appeared in 56 games from 2002-04. After transferring to West Virginia, he played three seasons under Head Coach John Beilein, now at Michigan.

As a Mountaineer, Summers sat out due to transfer rules in 2004-05 as WVU reached the NCAA Elite Eight before making 33 appearances in 2005-06 en route to a berth in the NCAA Sweet 16. As a senior, he led WVU to a win in the NIT Championship, starting 36 games and shooting 63.3 percent from the field, a mark that still stands as the second-highest single-season percentage in WVU history.

“I’m overjoyed to be returning to JMU to join Coach Rowe’s staff,” Summers said. “I’m excited about his vision for this program and what he’s building in Harrisonburg and I can’t wait to be a part of it. I knew it would take a special opportunity for me to leave my program at Urbana, but I know how special of a place JMU is and I can’t wait to get to work.”

Summers was a three-time Big East Academic All-Star at WVU, where he received his bachelor’s degree in sports management in 2007 before earning his master’s in athletic coaching education in 2012.

JMU returns two starters from its 2016-17 campaign and will add guard Stuckey Mosley and forward Gerron Scissum, who each redshirted this past season after transferring from Toledo and VCU, respectively. The Dukes also added four incoming freshmen in the early signing period, as well as Darius Banks during the spring period. 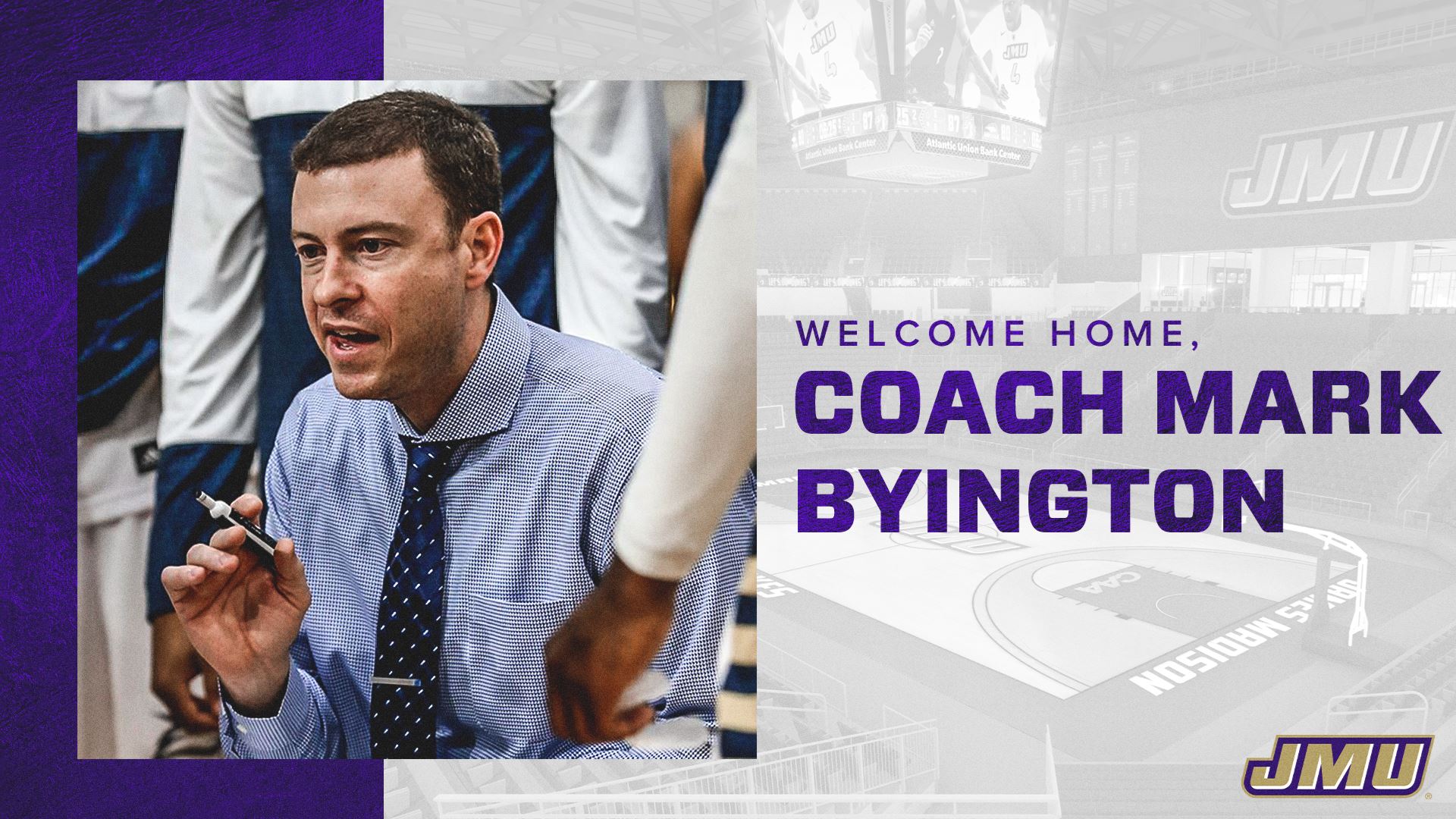