Southwestern Christian University Athletic Director Mark Arthur is happy to announce Quinn Wooldridge as the new head coach of the men’s basketball program, relieving Arthur of his former duties as head coach after a 20-year tenure at the helm of the program.

Wooldridge joins SCU with an impressive list of coaching associations on his resume. Most recently, Wooldridge served as the Edmond North High School Head Boys’ Basketball Coach, which he took over in 2011. Prior to his occupancy at Edmond North, Wooldridge served as an assistant coach of Oklahoma City University Stars – a program that proudly displays six NAIA Division I National Championships in the sport of men’s basketball. He has also served as assistant coach for NAIA programs such as Wayland Baptist University, Lyon College, Oklahoma Baptist University, Missouri Baptist University and at one junior college, Eastern Oklahoma State College. He served as head coach of the men’s basketball program at University of the Southwest (N.M.) as well as McAlester High School. Wooldridge has coached five NAIA All-American players and 22 All-Conference players and made trips to the NAIA National Tournament in 2010, 2008, and 2002. 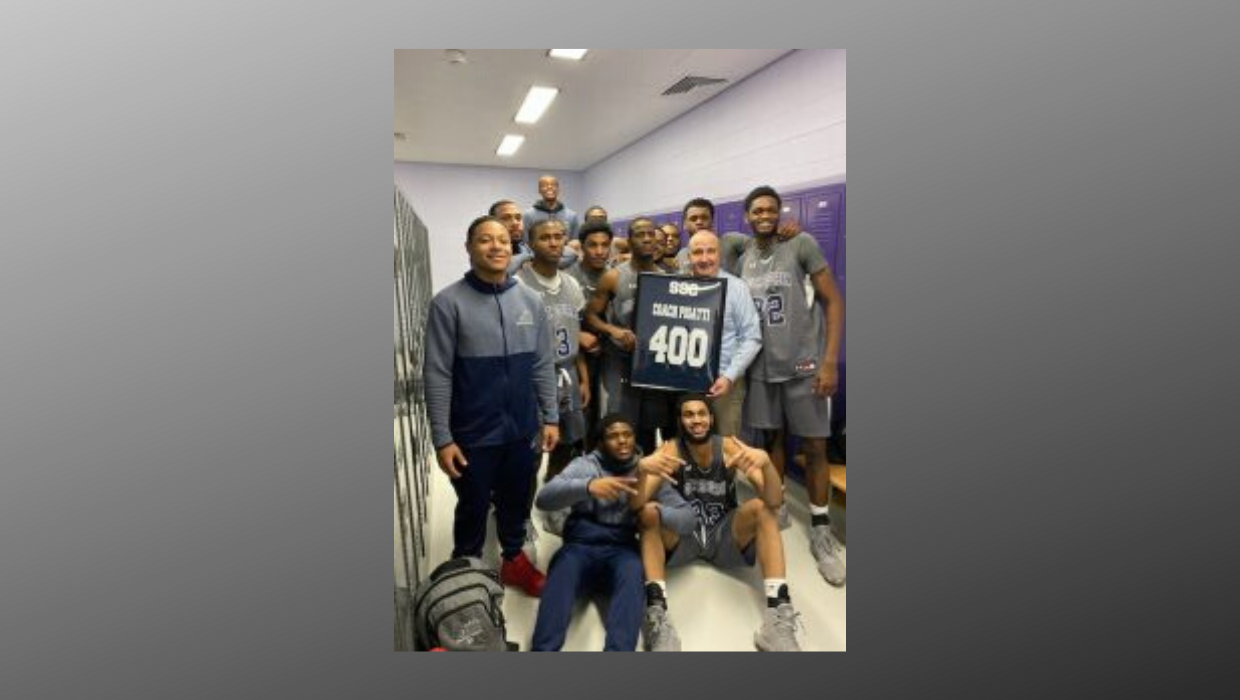 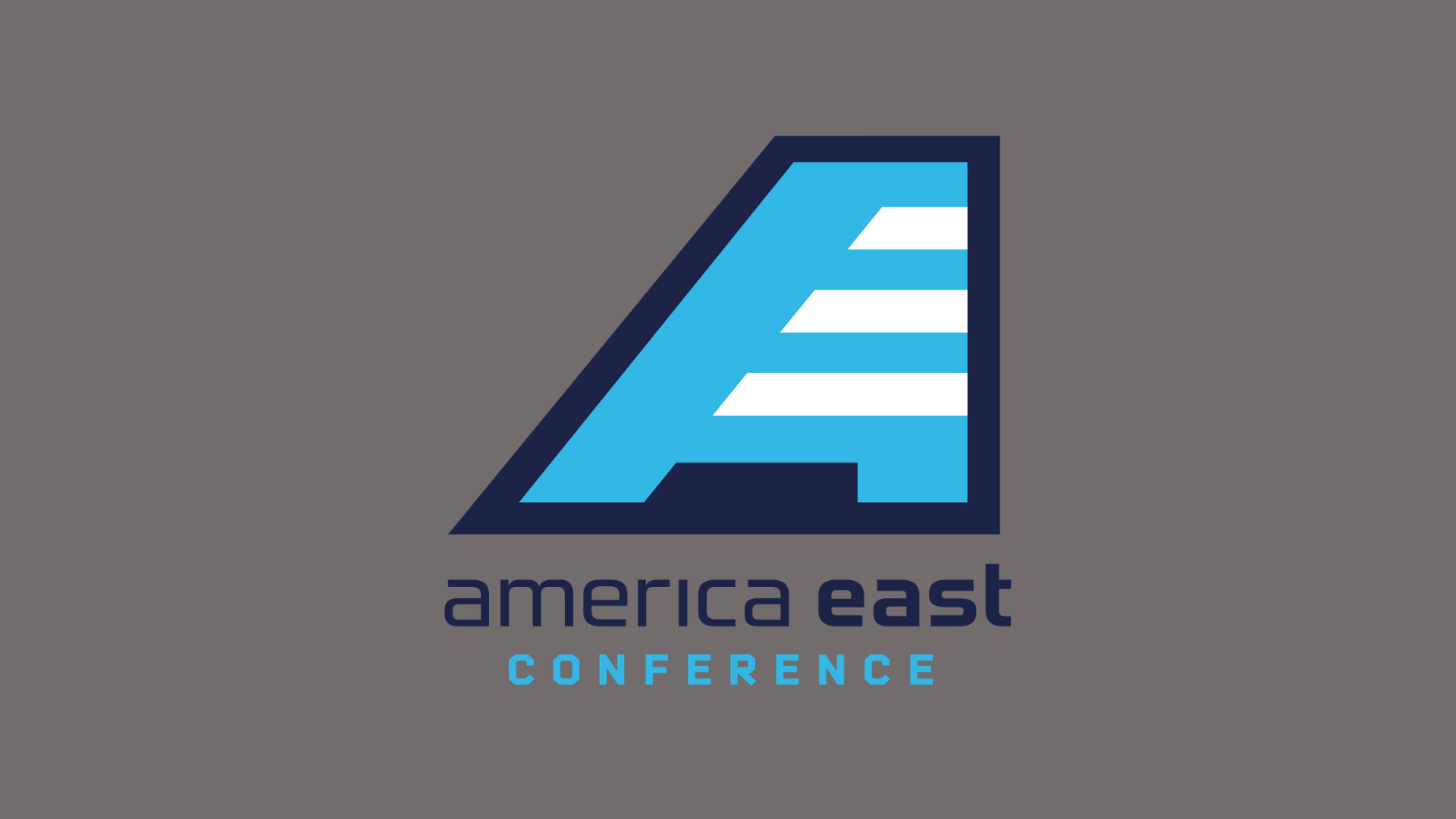