Fran Dunphy, a celebrated Philadelphia college basketball coach and educator who led the Owls for 13 seasons before retiring as head coach after the 2018–2019 season, will take on a new role at Temple University as acting director of athletics, effective July 1, President Richard M. Englert announced today.

Dunphy is the all-time winningest coach in Philadelphia Big 5 history. He shepherded the Temple men’s basketball team to 10 postseason appearances, including eight NCAA Tournaments, in his 13 seasons as head coach. He led the Owls through 270 wins, for a winning percentage of .625.

Off the court, Dunphy is well-known for his devotion to sports, young people, education and community service.

“Although this is a new role for Fran Dunphy, the truth is that he’s been a leader at Temple, in Philadelphia and in the nation for decades,” Englert said. “From the court to the classroom, to his advocacy and philanthropic efforts, Fran has time and again proven his dedication to our university and our city, and we look forward to seeing the positive impact he will undoubtedly make as acting director of athletics.”

For Dunphy, taking the interim role at a time when there is so much uncertainty in college athletics—indeed in the world—at first felt a little unsettling. But that lasted for just a few minutes.

“Temple called, Dick Englert called, and asked me if I would take on this role. I said I’m happy to serve in any way,” Dunphy said. “When Temple calls and asks, my tendency is to say ‘yes.'”

Beyond players’ athletic performance, as coach, Dunphy was a strong proponent of student-athletes’ academic excellence. Under his leadership, the men’s basketball team was recognized by the NCAA’s Division I Academic Performance Program (APP) Public Recognition for three consecutive years: 2017, 2018 and 2019. In 2020, the team continued that streak, earning the honor for a fourth year in a row.

Prior to joining Temple in 2006, Dunphy had already etched himself into Philadelphia sports history, serving as men’s basketball head coach at the University of Pennsylvania for 17 years. At Penn, he led his team to an unprecedented 48 consecutive Ivy League conference wins and four league titles from 1992 through 1996.

Dunphy has long been recognized for his commitment to giving back to the Philadelphia community he calls home and to causes of national significance. He has used his stature as a renowned figure in the college sports world to advance cancer research, serving as a leader both locally and nationally in the American Cancer Society’s Coaches vs. Cancer program. Locally, he’s been a steadfast supporter of Big Brothers Big Sisters Independence Region, bringing his teams from both Temple and Penn to volunteer with the organization, and participating in fundraising efforts.

Dunphy is also a longtime educator, co-teaching the course Management, Theory & Practice: From the Locker Room to the Board Room alongside Associate Professor Lynne Andersson in Temple’s Fox School of Business for more than a decade. This past semester, the course was revitalized under the co-direction of Dunphy and Angelise Stuhl, sports director of PhiladelphiaSportsDigest.com, which focused on developing students’ strong leadership and life skills in the modern world.

Known for his humility and for inspiring academic excellence and personal integrity in his players outside the arena, Dunphy earned back-to-back American Athletic Conference Coach of the Year honors in 2014-15 and 2015-16, and was named Philadelphia Big 5 Coach of the Year in four of his 13 seasons as head coach at Temple. At the end of his coaching career, he was one of 25 active NCAA coaches with more than 500 victories. In 30 total seasons as a head coach, his record was 580-325, for a winning percentage of .641.

Dunphy is a lifelong resident of the Philadelphia area and earned his bachelor’s degree in 1970 at La Salle University, where he was a standout player. In 1979, he completed his master’s in counseling and human relations at Villanova University.

In 2019, as Dunphy prepared to pass the reins as Temple’s head men’s basketball coach to Aaron McKie, he was inducted into both the Big 5 Hall of Fame and the Philadelphia Sports Hall of Fame. The same year, he was also awarded a prestigious John Wanamaker Athletic Award for the impact he made on Philadelphia and the city’s reputation throughout his coaching career. In May 2019, at the end of his time as head coach, Temple also recognized Dunphy’s significant contributions, awarding him an honorary doctor of humane letters degree.

Dunphy succeeds former Director of Athletics Patrick Kraft, who will be departing Temple for a position at Boston College on July 1. 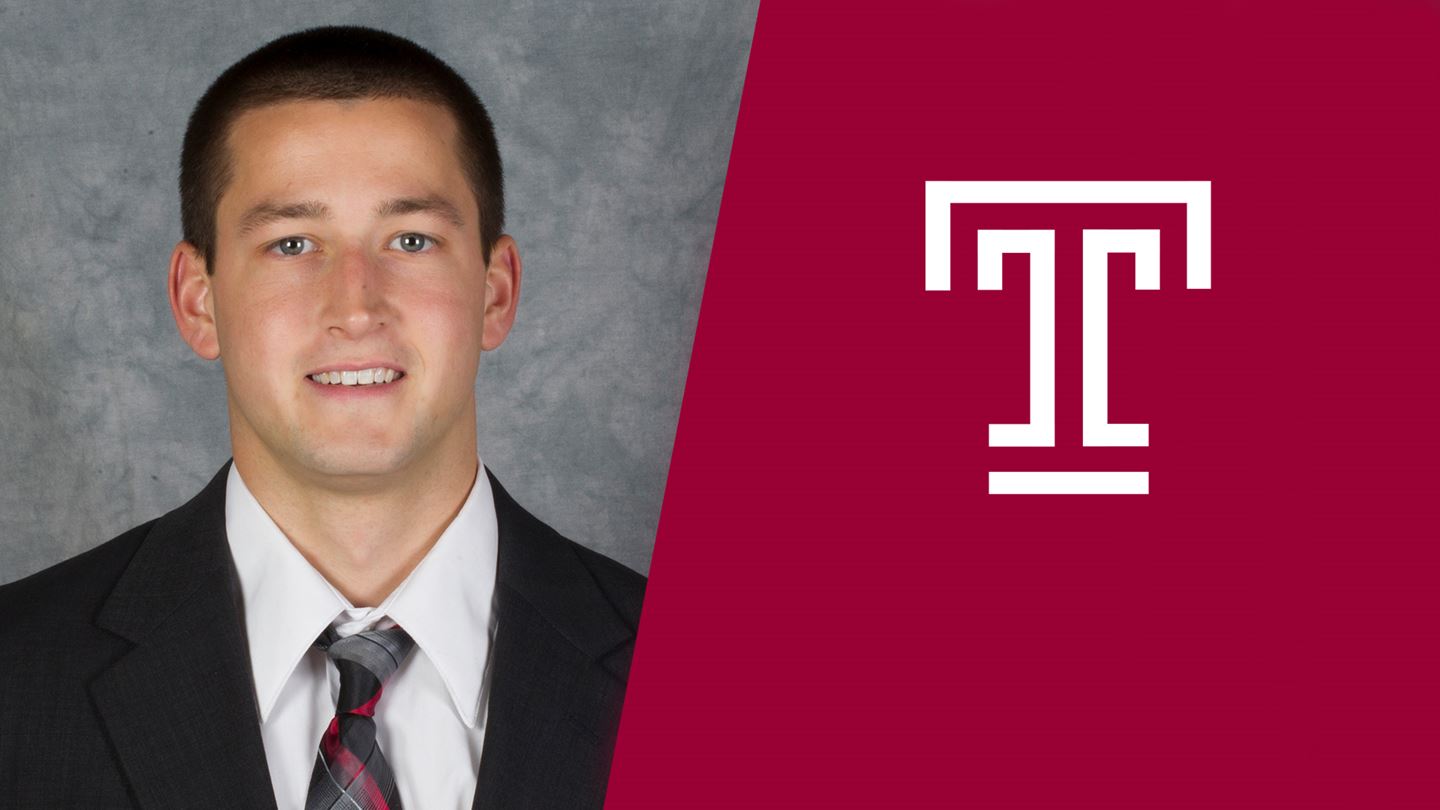 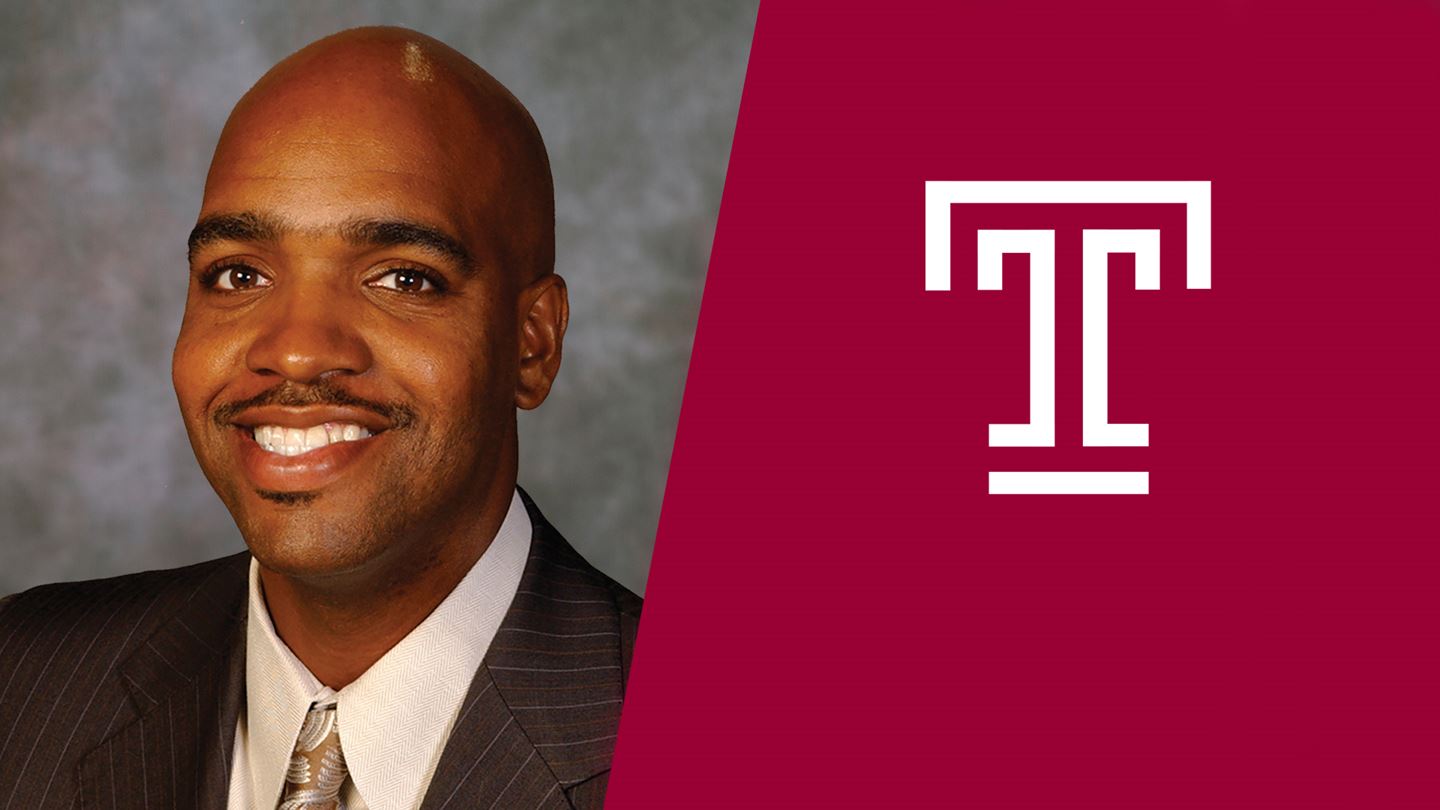