Douglas will serve as the director of student-athlete development while Davis’ title will be assistant strength and conditioning coach.

A Houston, Texas native, Douglas comes to UT Martin after one season as an assistant coach under Stan Bonewitz at Concordia University in Austin, Texas. The Tornados posted a 10-6 record in American Southwest Conference play, finishing one game out of first place in the league’s West division.

At Concordia, Douglas coached Joe Neal, who was named the ASC West Division Player of the Year in 2018-19. Neal averaged a team-high 23.1 points and 6.6 rebounds per game and was the first Tornado player to claim ASC Player of the Year status since 2013. Neal also claimed National Association of Basketball Coaches (NABC) All-South District first team honors as well as a spot on the All-South Region second team by D3Hoops.com.

Douglas also helped in the development of Zaid Harris and Spencer Bone, who each claimed ASC West All-Freshman accolades at Concordia.

Prior to his success at Concordia, Douglas was a 17U coach and assistant program director for the All4Sports Dream Team AAU organization. He also spent two years as a combine trainer for Legacy Basketball and assisted at St. Thomas Episcopal School in his hometown of Houston.

Douglas graduated from the University of Houston with a degree in sports administration in 2016.

Davis joins the Skyhawks after serving as the assistant strength and conditioning coach at Lawrence High School in Kansas. He designed and implemented strength training and conditioning programs for in-season, offseason and preseason for all school-sanctioned male and female athletic programs. He also developed systems for tracking athlete attendance and athlete progress in conjunction with the sport coaches.

A native of Wichita, Kan., Davis founded and owned Athlete Resolutions LLC in his hometown, where he served as the head trainer from 2017-19. He was responsible for initial consultation and initial athlete assessments while coaching in all aspects of sports performance, including nutrition.

Davis is a Certified Strength and Conditioning Specialist (CSCS) and has worked with several high-level professional athletes, including his brother Amani Bledsoe (Tennessee Titans defensive end).

Davis graduated from Wichita State in 2015 with a degree in finance. 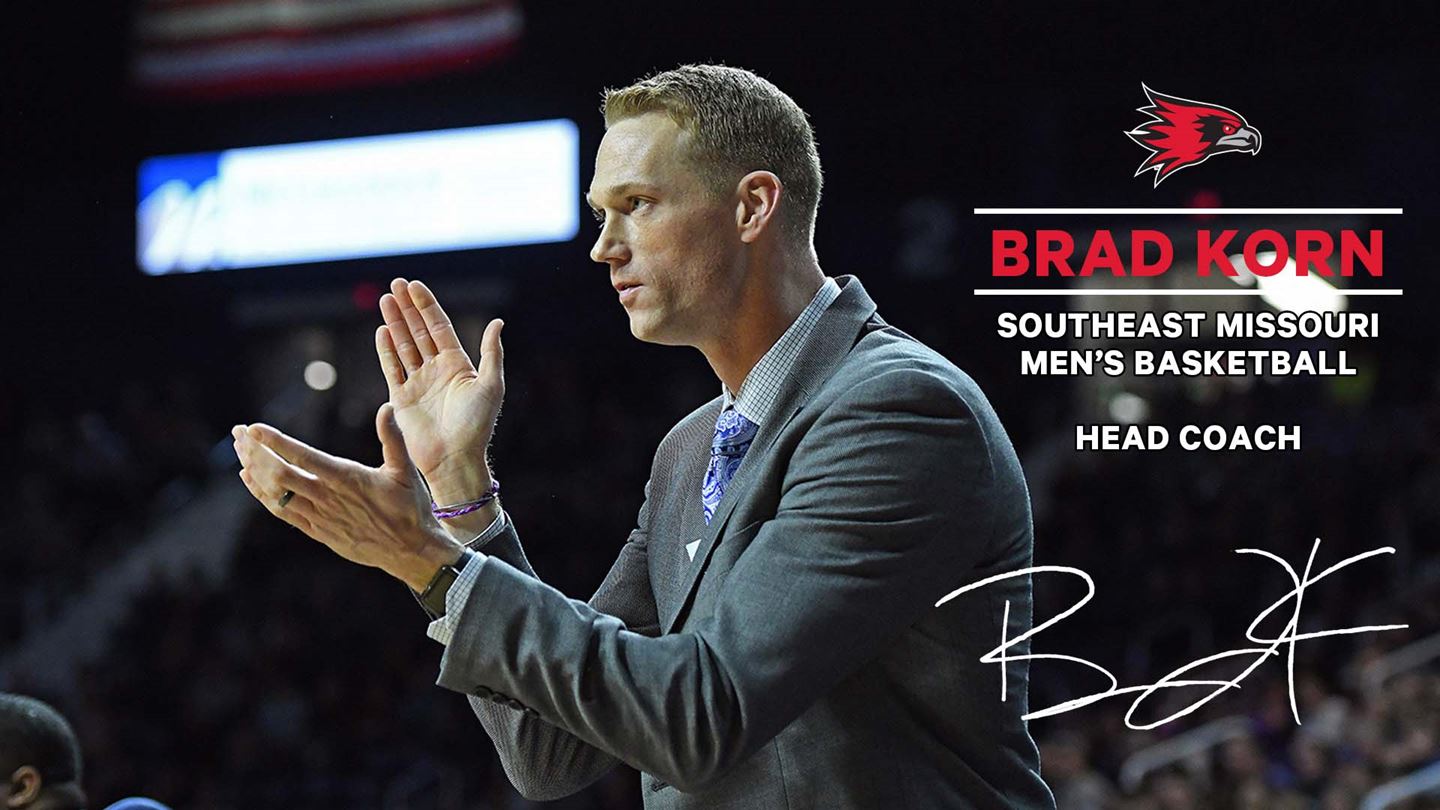 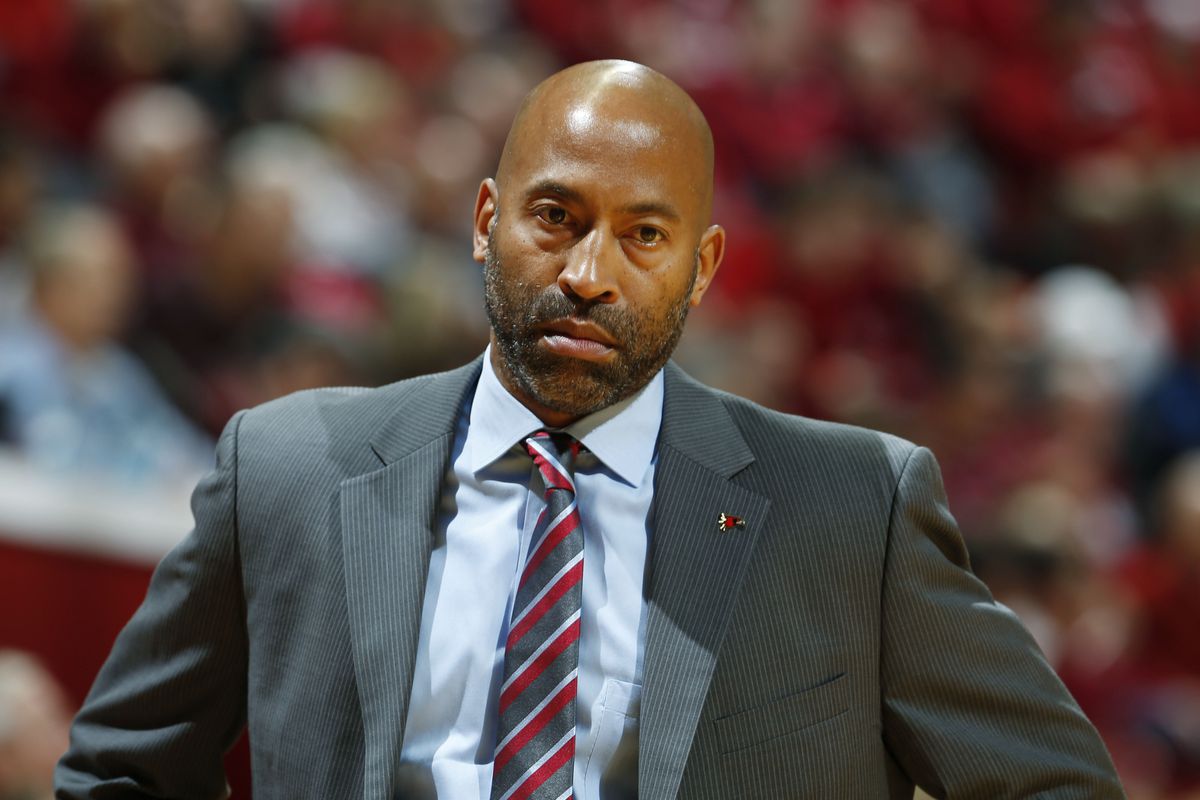 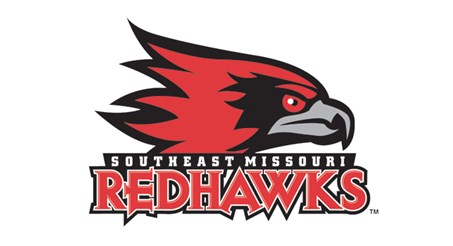