Prior to Dodge City Community College, Brock was an Assistant Coach at Sul Ross State University. Sul Ross competes in the American Southwest Conference at the NCAA Division 3 level. While there he assisted with practice planning, recruiting as well as administrative duties.

Thewman also coached for three years at AAU powerhouse, Elite Red. While coaching there, he helped to lead the team to a 52-6 record.

Thewman is excited to work with head coach Steve Tucker, saying “I am looking forward to working alongside Coach Tucker, and the co-workers within our academic and athletic departments.”

As a high school player, Thewman was one of the better players in Southeastern Texas, scoring over 1,000 points and being featured in Vype magazine before deciding to hang up his jersey and focus on academics at the college level.

“I grew up watching Coach Tucker coach at the professional level and witnessed him win championships with a plethora of top tier players said Coach Thewman. I want to be a contributing factor to the success of this program. My top priority is to assist in leading the Men’s Basketball team while helping each student-athlete reach their maximum potential on and off the court – in the game of basketball, academics, and in life.” 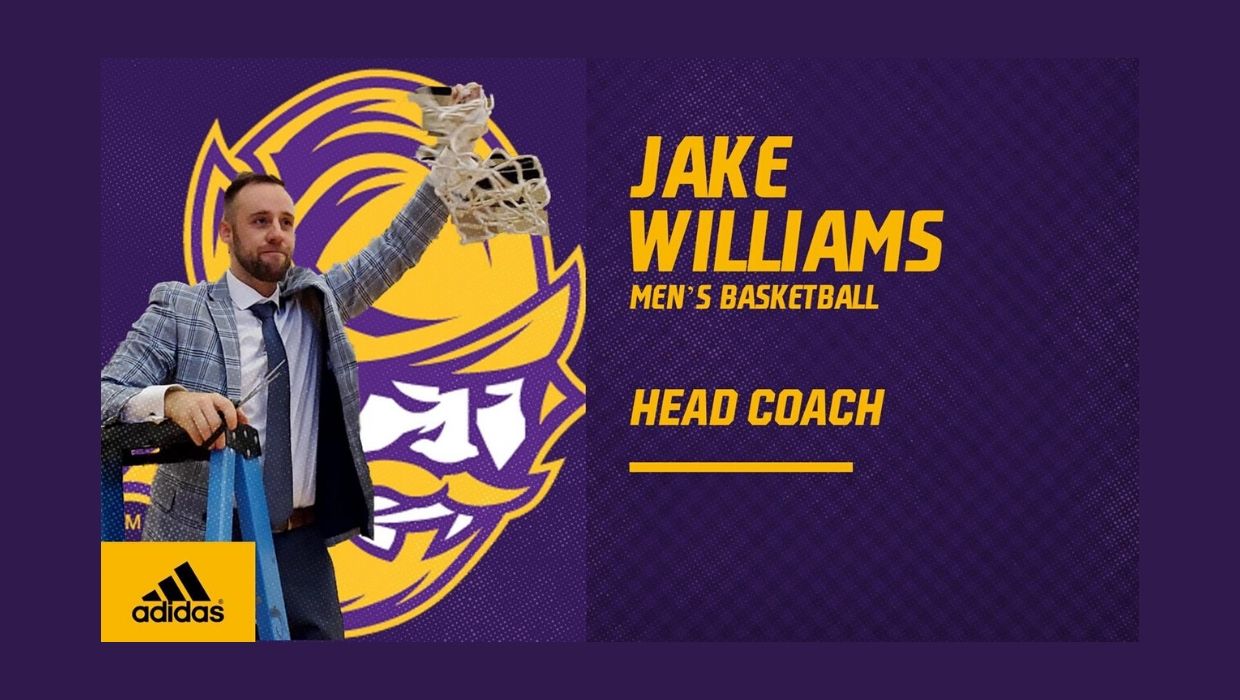 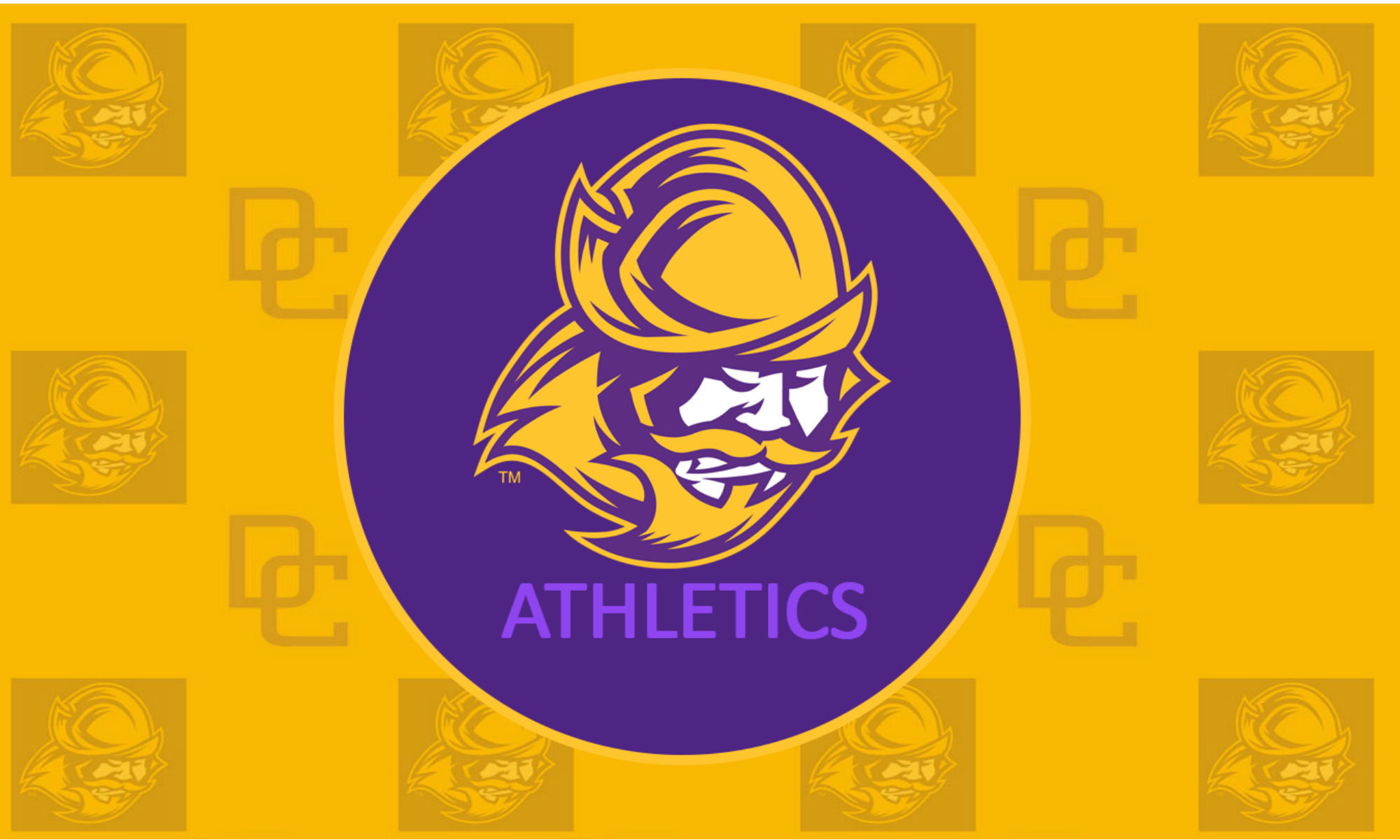 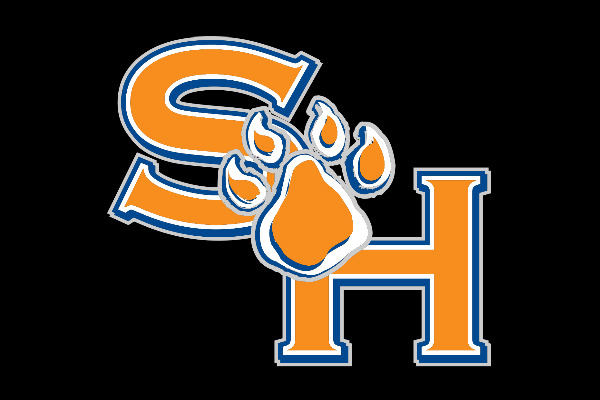