University of Arizona Vice President and Director of Athletics Dave Heeke today announced Tommy Lloyd as the next head coach of the Arizona men’s basketball program. Lloyd has been an assistant coach at Gonzaga University for the past 20 seasons, helping to recruit and develop 19 All-Americans and 15 West Coast Conference players of the year and contributing to five straight 30-win seasons and a pair of appearances in the National Championship game.

Lloyd will receive a five-year contract, pending Board of Regents Approval.

“We are thrilled that Tommy and his family are joining the Wildcat Family and reestablishing our men’s basketball program among the elite in the nation,” said Heeke. “After speaking with a tremendous pool of candidates, and with so many in and out of the college basketball world, it became clear that Tommy has the passion, the experience, the knowledge, the coaching and recruiting acumen and the drive to lead us to championships. He has been a big part of the incredible rise and success of Gonzaga Basketball and is well-respected for his partnership with that program’s head coach, Mark Few. We are looking forward to what’s next, and we welcome Tommy, Chanelle and their children, Liam, Sophia Marie and Maria Alexis to Tucson.”

“I am extremely grateful to President Robbins and Dave Heeke for the incredible opportunity to lead one of the country’s most storied men’s basketball programs,” said Lloyd. “While there are certainly potential obstacles ahead for our program, I embrace the challenge as we will build on the foundation in place to compete for PAC-12 and national championships. I know how much Arizona Basketball means to the institution, its fans, its community and the state, and I cannot wait to get started. That works begin now. My family and I are excited to settle in Tucson and begin a new chapter.”

During his tenure, Lloyd and the Zags have won 19 West Coast Conference regular season titles and 15 WCC Tournament championships with the help of 87 all-WCC honorees, including nine newcomers of the year and six defenders of the year.

“I want to thank Dave Heeke for his leadership in this process and the many basketball experts, coaches and former players who provided us with invaluable advice,” said President Robert C. Robbins. “Ultimately, Tommy rose to the top, and I am confident in the future of our men’s basketball program with him at the helm. With our women’s basketball program’s incredible run to the NCAA championship game just a week ago, and now with Tommy Lloyd taking the reins of our men’s program, I can proudly say Arizona Basketball is in good hands.”

A 1993 graduate of Kelso High School in Washington, Lloyd went on to attend Walla Walla Community College for two seasons and was an All-Northwest Athletic Association of Community Colleges All-East Region selection in 1995. Following his graduation from WWCC, he finished his career at Whitman College, earning his degree in biology and a secondary teaching credential. He played professionally in Brisbane, Australia in 1997 and Dusseldorf, Germany in 1999.

Lloyd and his wife, Chanelle, were married in 1997 and have three children – Liam, Sophia Marie and Maria Alexis.

Lloyd extended through 2026-27 at Arizona 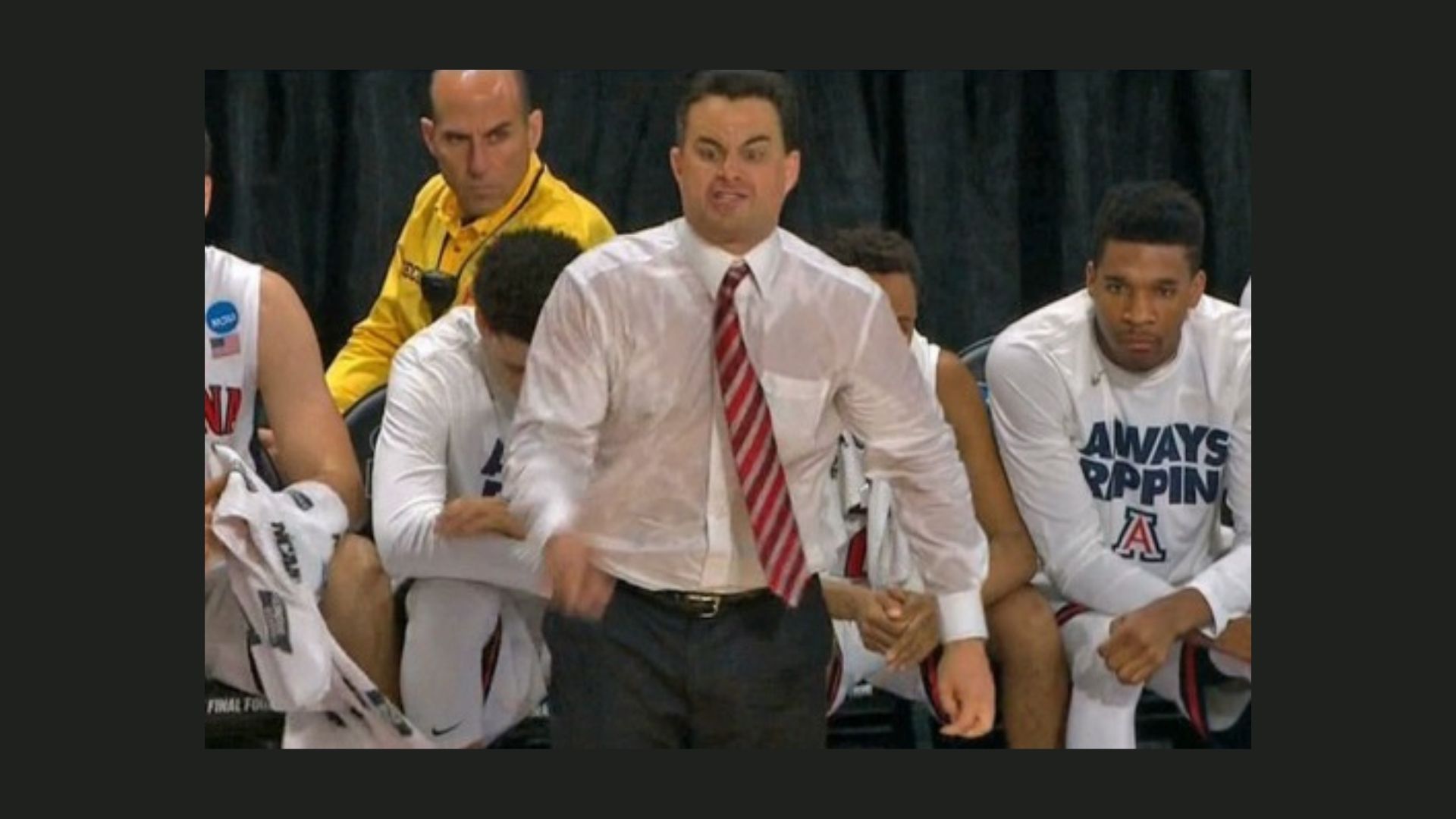