Johnson has a wealth of Division III experience as both a player and coach.  He spent last season serving as an assistant men’s basketball coach at Johns Hopkins University and helped lead the Bluejays to an 18-9 overall record and a runner-up finish in both the Centennial Conference’s regular season and conference tournament.

“We are excited to announce Trevor Johnson as our new head men’s basketball coach,” Denholm says.  “Trevor shared a strong vision for the program along with understanding the commitment it takes to run a successful division three program.  His passion and desire to lead and run a successful program showed throughout the entire interview process.”

Johnson’s coaching career got started when he was hired as an assistant men’s basketball coach at his alma mater of Nebraska Wesleyan University in 2014 where he stayed until departing for Johns Hopkins prior to last season.  During his four seasons on the bench with the Prairie Wolves, he recruited and coached seven players who combined to earn 14 all-conference honors, including a Jostens Award Finalist, three D3hoops.com All-Americans and the Conference’s Most Valuable Player and NCAA Division III Final Four MVP.

“I first want to take the time to thank Jack Denholm and the entire search committee for all of their tireless work throughout the interview process,” says Johnson.  “I am very blessed for this opportunity to lead a program that has a strong, winning tradition.  I am excited to get to campus and start building the strong relationships with the guys and to work hard toward continuing the winning tradition that has been built.”

In addition to his coaching duties at NWU, Johnson also served as an assistant strength and conditioning coach in 2017-18 where he assisted in developing training programs for three different sports and was an assistant to the athletic director/facilities director in 2015-16.

Johnson was a member of the Prairie Wolves basketball team from 2010-14 and was a four-year starter and letterwinner.  As a senior in 2014, he went on to earn First Team All-Great Plains Athletic Conference honors, Honorable Mention All-American status and was a Jostens Award Finalist in Division III.  He scored over 1,000 career points and was a two-time NAIA Scholar Athlete, two-time First Team Academic All-District and was an NCAA Postgraduate Scholarship Award winner in 2014.

He received a bachelors degree in Biology from Nebraska Wesleyan in May of 2014 and later went on to earn his masters degree in Management from Doane University in 2017. 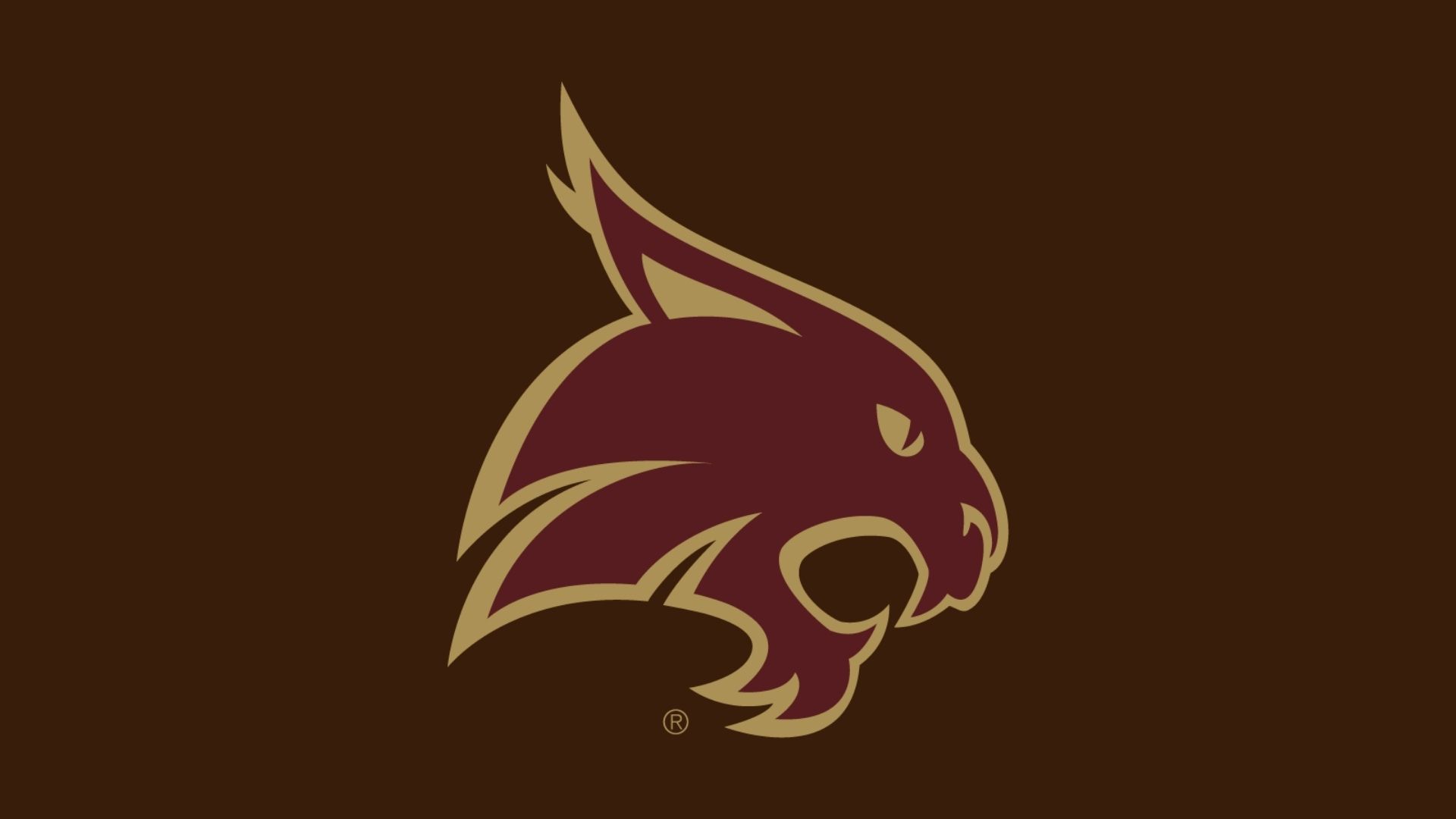