The Trine University men’s basketball program has announced the addition of Nate Frisbie as an assistant coach.

Frisbie comes to Trine after a three-year stint as an assistant at Kalamazoo College where he played an integral role in recruiting and the overall growth of their team.

“Nate’s familiarity with the MIAA and his passion for recruiting will have a significant impact on our program here at Trine,” said Head Coach Brooks Miller.  “His overall experience will aid in the development of our student-athletes both on and off the floor as well as contribute to our preparation.”

Prior to Kalamazoo College, the Portage, Mich. native served as a graduate manager for the men’s basketball team at Western Michigan University for three seasons.  During his first season at WMU, the Broncos won the Mid-American Conference regular season and conference tournament championships on the way to making the Broncos’ first NCAA Tournament appearance in a decade.

Frisbie earned his bachelor’s degree from WMU in 2014, double-majoring in journalism and professional and applied ethics. Frisbie also completed his master’s degree in 2016 in sport management from WMU. 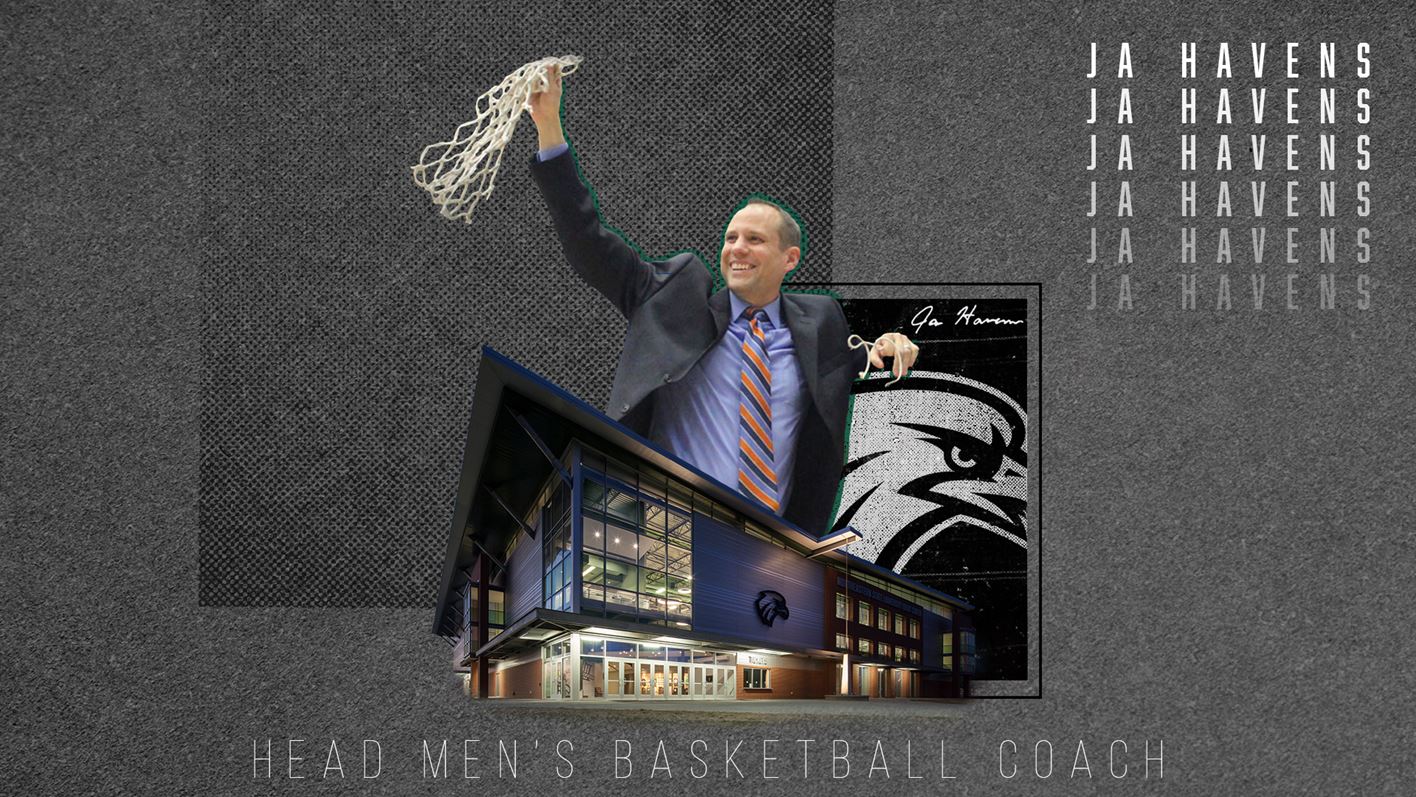 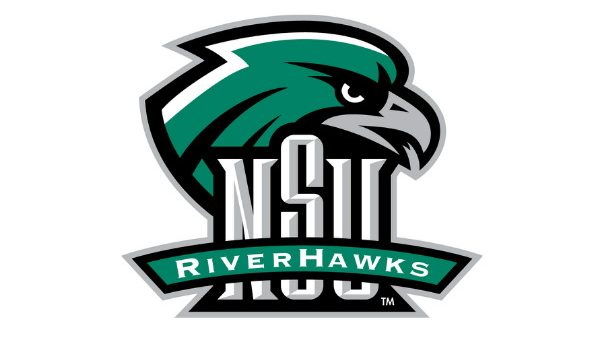