Considering the time and score, the Golden State Warriors wanted to play sound defense and definitely not give up a three-pointer. At the same time, they did not want to give up a lob, which would have taken very little time off of the clock. This end of game set gave the 76ers both options and they took the corner three-pointer from an Isaiah Canaan who was on fire. This is a sideline out of bounds set to run when you need some quick points at the end of a game.

There can’t be a better feeling for a coach when they run a play that gets the highest percentage shot in basketball. This is a great set by North Florida for a lob or layup. The player on the strong side block simply pops up to the elbow while the player in the strong side corner receives a flex screen. If you are playing a team that does not like to switch or zone on their inbounds defense, this would be a great set to incorporate. 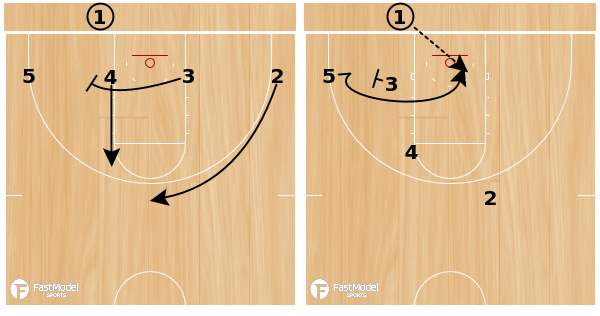 When you have a post player like Robert Carter and a point guard like Melo Trimble, it may sometimes seem like a coach can run anything and it would work. But you have to respect Mark Turgeon’s thinking on this play to put one of his best players in a good position to do what he is best at. This is a good set for any team, especially ones where a team has guards that have a hard time entering the ball into the post. The combination of the ball screen for the guard and the backscreen for big to the same side makes the post entry easy to make. 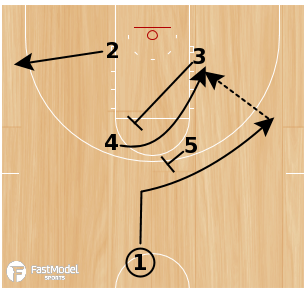 This is another set for an easy post look. The key part that is hard to defend is the curl action into a cross screen. Minnesota actually did a good job of defending it on this possession. However, teams that like to switch would have a hard time guarding this action because it would force the guard to have to match up with the post player.

Chandler Parsons is not just a great salesman when it comes to attracting free agents to his team, but he is also a great salesman on the basketball court. In this misdirection action for a short corner look, Parsons does a great job of acting like he is cutting across the baseline and turns around right in time to receive a screen from Saleh Mejri. This is another good example of a coach knowing where his players like to score from and getting them an easy look. 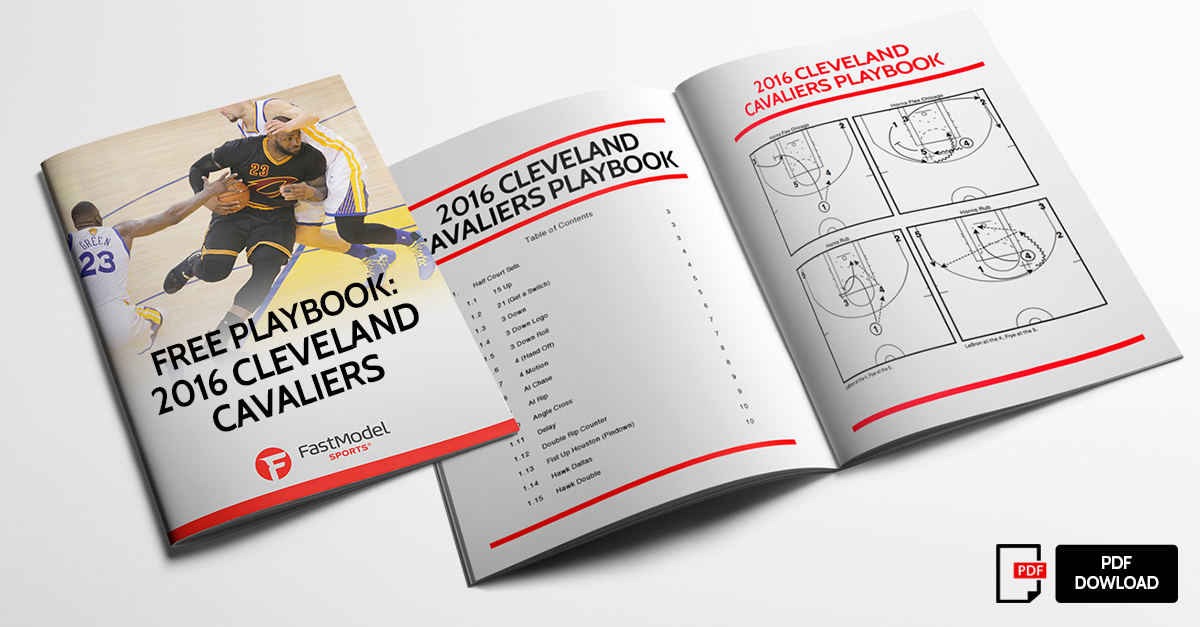