When the Bonnies saw that Dayton was denying the elbow entry pass off of their Horns set, they started off the half trying to keep the defense honest with a quick backdoor cut for an easy two points. This set is a great way to set the tone for the half to let the opposing team know that you are not afraid of their pressure. 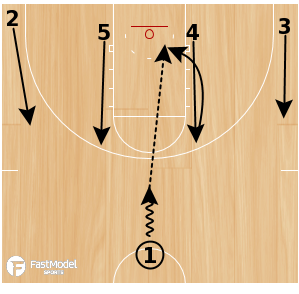 This play came out of a timeout from South Carolina and shifted the momentum of the game. The key in this set is the ball reversals that make the defense ignore the weak side short corner. One of the most important concepts of attacking a zone defense is ball movement and attacking the gaps, but I’m a firm believer that screening a zone is even more dangerous.

The Pacers ran the common loop action on this set but did not give it to C.J Miles because he was being denied the ball. Instead they entered it into the post and ran Chicago action (off-ball screen into a dribble handoff). This created an open look for Miles even though his defender did not make contact with any of the offensive players.

Star players need space to operate and that is exactly what this set gave J.J Redick. The screen the screener action is tough to defend, especially when the screener is a deadly three-point threat like Redick. Because his shot was being overplayed, this set allowed him a nice lane to attack the basket. 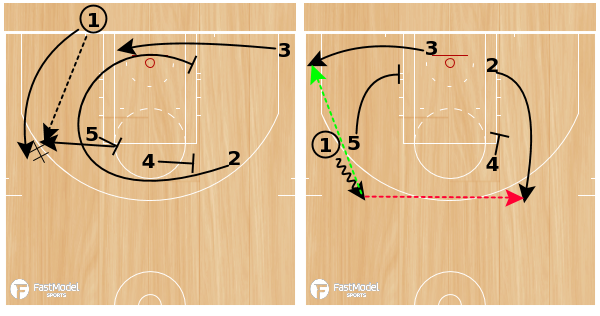 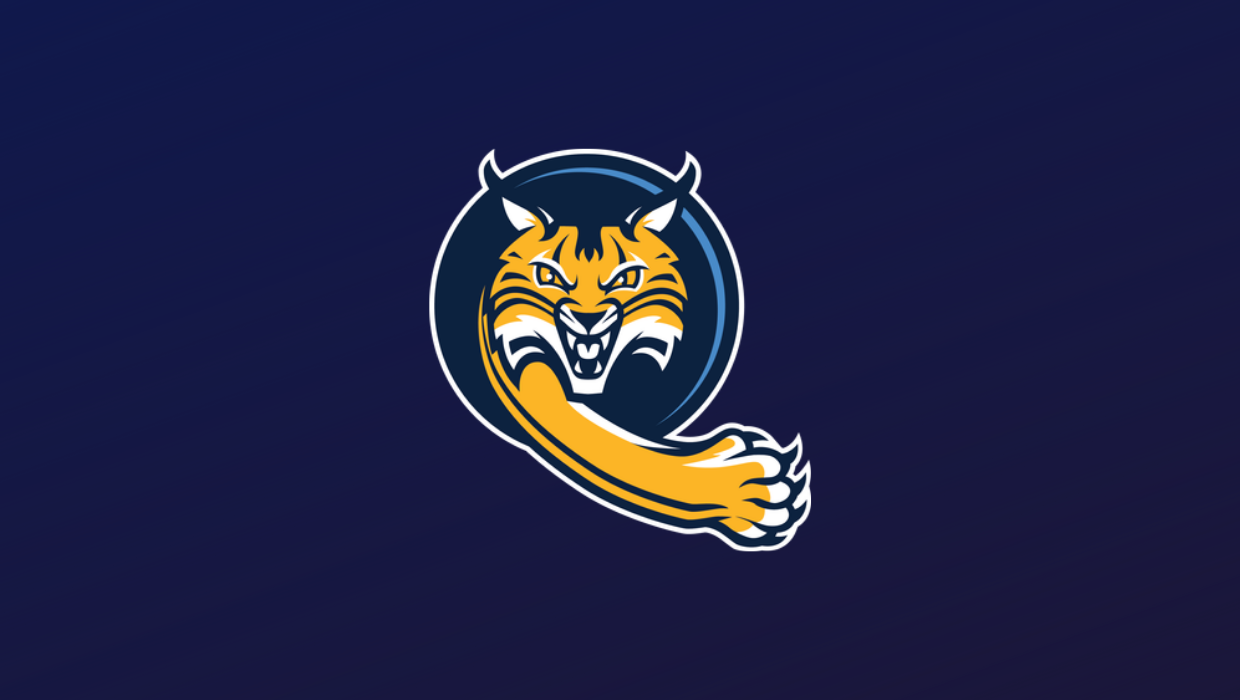