The inbounder is the most forgettable player in baseline and sideline out of bounds plays. In this set, Notre Dame took advantage of North Carolina by playing small. Knowing that a big man (Isaiah Hicks) was guarding the inbounder, they decided to run a play for the inbounder (Steve Vasturia) off of a stagger screen. This allowed him to get a wide open look. 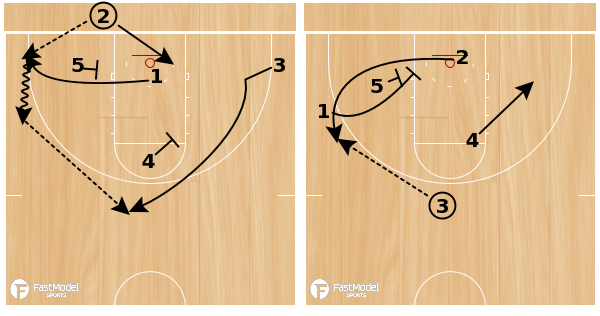 If the inbounder is the most forgettable player on these types of plays, then the release option is the second most forgettable. This was an impressive set for Rick Barnes to draw up after a timeout. They a screen-the-screener play and then had all of the players space out around the perimeter. This allowed the release option to cut to the hoop for the open dunk. This play helped Tennessee separate themselves for the upset. 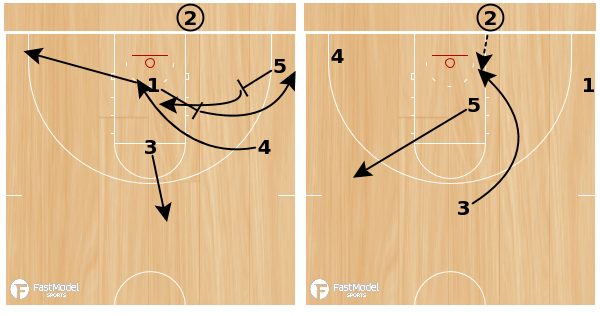 It can be as easy as getting a defender to simply turn their head to get an easy basket for your team. The combination of a UCLA cut and and the ball reversal had Wes Iwundu’s man turn his head. This allowed for him to cut to the basket quickly and catch the lob pass.

This was a nice set coming out of a timeout for the Thunder to get Kevin Durant an open three pointer. While it was not the first option (Ibaka going across the flex screen for an open layup was), they ran the progression and Durant got the look he wanted. This set was also made better because of the solid screen Steven Adams set.

This was another great set to get an open three pointer. Having Marcus Smart pass to the elbow and do a fake handoff with Amir Johnson distracted the defense from the off ball screen Isaiah Thomas was being run through. This allowed Amir Johnson to make an easy decision by hitting Thomas for the open three. This would be a great set to run before ending a quarter or half. 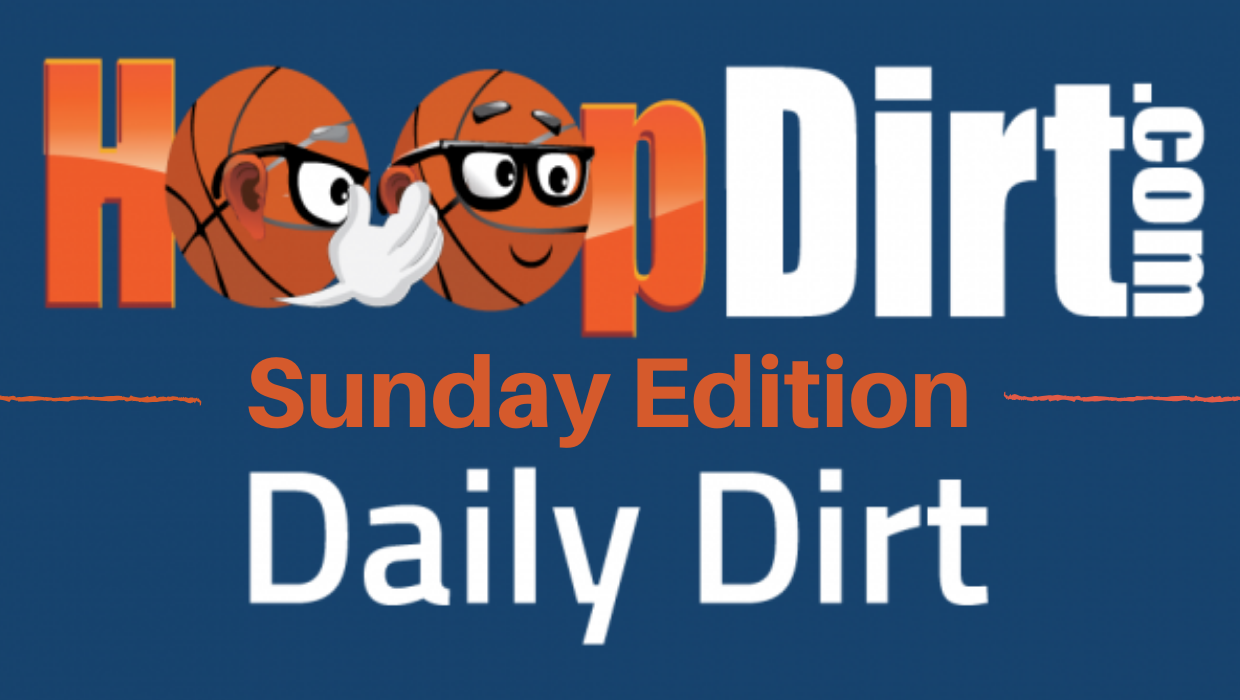