Papadinis arrives at Rhodes after spending the past three seasons at Massachusetts Institute of Technology (MIT) where he helped guide the team to a 66-20 record. He was the associate head coach for the Engineers the last two years which included two NEWMAC Championships and two NCAA Division III Tournament berths. The Engineers went 25-6 during the 2017-18 campaign, advancing to the Elite 8.

“I am honored and excited to be named the next basketball head coach at Rhodes College,” says Papadinis. “I’d first like to thank Executive Director of Athletics Portia Hoeg, the search committee, and all the students and staff that I was fortunate to meet on my visit. I was struck by the beauty of the campus, but more importantly, the passion and pride of the Rhodes community. I can’t wait to get on campus and continue the rich tradition of Rhodes College athletics.”

“Coach Papadinis was able to distinguish himself among a very talented pool of candidates,” says Hoeg. “His experience at two very diverse institutions will allow him to hit the ground running as we recruit a talent rich Memphis area while maintaining our national recruiting ties.”

“Throughout the search process, Tyler showed a willingness to genuinely care for our student-athletes while inspiring them to compete at a high level,” added Hoeg. “I’m excited for the program’s continued growth, alumni engagement and philanthropic efforts under his leadership.”

Papadinis was a basketball operations intern for the NBA’s New York Knicks before accepting a position at UMass Boston. He worked directly with players, coaches and staff and has also spent time as a special education teacher in the Boston Public School System.

Papadinis earned his bachelor’s degree in sports management from Ithaca College in 2007. He later received an MBA from UMass Boston in 2012. He has attributed his preparedness and inspiration for this opportunity to the student-athletes and mentors he has had the chance to work with during his last 10 years. “Charlie Titus and Larry Anderson are not only great coaches but more importantly are caring leaders whose guidance and support have nurtured hundreds of student athletes in their collective careers,” said Papadinis. “I’m thrilled to join their ‘coaching trees’ and continue the tradition of positively impacting young people’s lives. I’ve learned so much through our shared experiences and I am eager to pass that knowledge on to the student athletes at Rhodes College.” 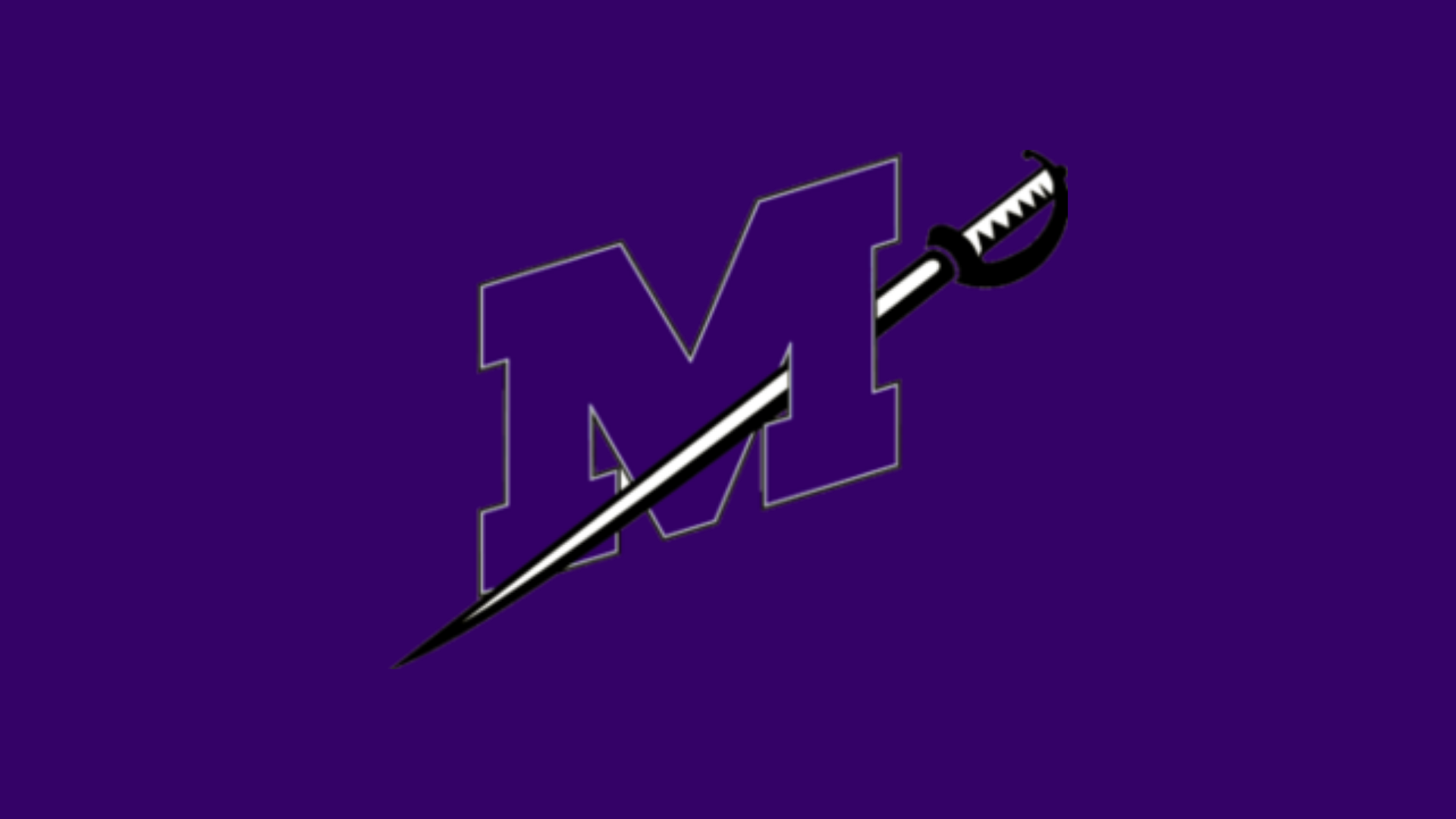 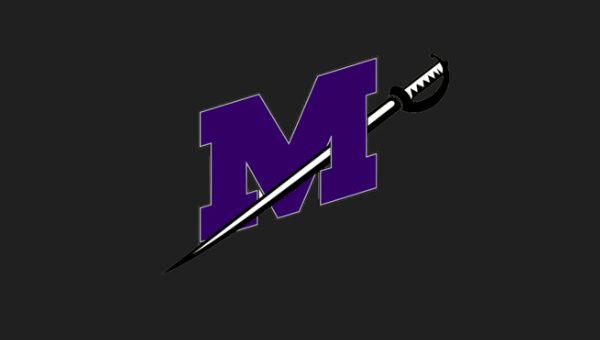