UCF men’s basketball head coach Johnny Dawkins announced the addition of Ben Witherspoon to the staff Thursday afternoon under the role of special assistant to the head coach. Additionally, Jaycob Ammerman has been promoted to the team’s Director of Basketball Operations.

“We couldn’t be happier to bring Ben on as part of our staff. He brings a wealth of experience and drive, and the success he enjoyed as head coach at Dr. Phillips high school serves as a clear indicator of what he’s capable of and how he develops student-athletes. As my special assistant, Ben will be integral in our recruiting efforts, video scouting and more. We can’t wait to get started with him.”

Witherspoon has spent the last three seasons (2019-2022) as the head men’s basketball coach at Dr. Phillips high school in Orlando. As head coach, Witherspoon led the Panthers to unprecedented success.

In 2019, he led his team to its first 20-win season in five years en route to a district championship. He followed up with even greater success in year two as Witherspoon’s Panthers went on to win their first state championship in program history and finished the season nationally ranked. In 2021-22, they were again nationally ranked throughout the entire season and finished as the state runner-ups.

Prior to his stint at Dr. Phillips, Witherspoon enjoyed two stints at Montverde Academy as an assistant coach in 2013-14 and 2018-19. In 2013-14, he coached a team with current NBA players Ben Simmons (Brooklyn Nets) and D’Angelo Russell (Minnesota Timberwolves) to an undefeated national championship season.

Witherspoon was also the head coach at Cypress Creek high school in Orlando in from 2016-18.

Witherspoon has seen many of his athletes go on to experience great success at the next level. In his career, he has coached four high-major Division I players, trained and developed a McDonalds All-American in Ernest Udeh Jr., and has had ten guys go on to play college basketball in his three years as head coach of the Panthers.

As a student-athlete himself, Witherspoon played his freshman year at Lipscomb university in 2001 before graduating from Embry-Riddle in 2006.

He currently resides in Winter Garden with his wife and daughter.

“I’m happy to be here at a special program like UCF. Having been in Orlando and being aware of the program and its recent success under coach Dawkins, it’s definitely a place that I want to be and continue to grow at,” said Witherspoon.

“I came to team camp here in 2017, and I have also been to a coaching clinic with coach Dawkins before, so I’m just really excited to be here as part of this staff now and I’m excited to learn from coach Dawkins and all the other amazing coaches we have here at UCF.”

Assuming the role of Director of Basketball Operations, Jaycob Ammerman has worked with the UCF men’s basketball program since the 2014-15 season and was officially hired as the Knights’ Video Coordinator in April of 2016 after spending the previous two years as a graduate assistant.

The New Castle, Indiana native received his undergraduate degree from Flagler in 2013 in sports management, while also serving as a team manager for the Lions’ men’s basketball program for four seasons. Following graduation, he spent one season as an assistant coach at Flagler under UCF’s all-time leading scorer Bo Clark.

“We’re proud to announce Jaycob’s move to become our Director of Basketball Operations,” said Dawkins. “Jaycob has been a valuable member of my staff since I began here at UCF in 2016, and simply put, he earned this promotion. We’re excited to move forward with Jaycob as our Director of Operations, and we have complete confidence in his ability to handle the role and its responsibilities to our program.” 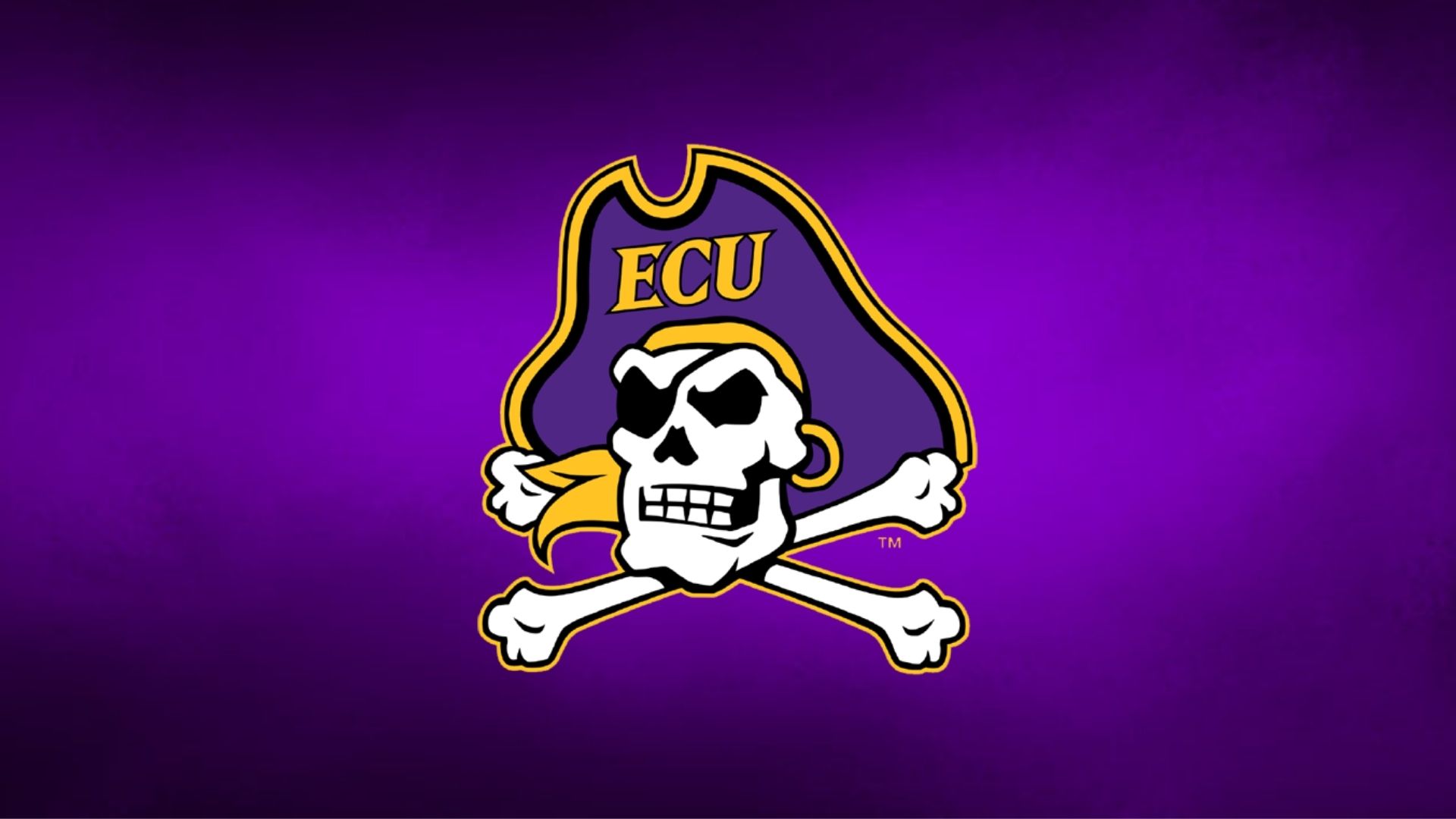