The University of Rhode Island is denying a report from earlier today in which GoLocalProv claimed that AD Thorr Bjorn had come to an agreement with former Louisville head coach Rick Pitino to become URI’s next basketball coach. The report said that the deal, which would have paid Pitino $2 million per season, was eventually nixed by President David Dooley.

Tagged with: A-10 Rick Pitino URI 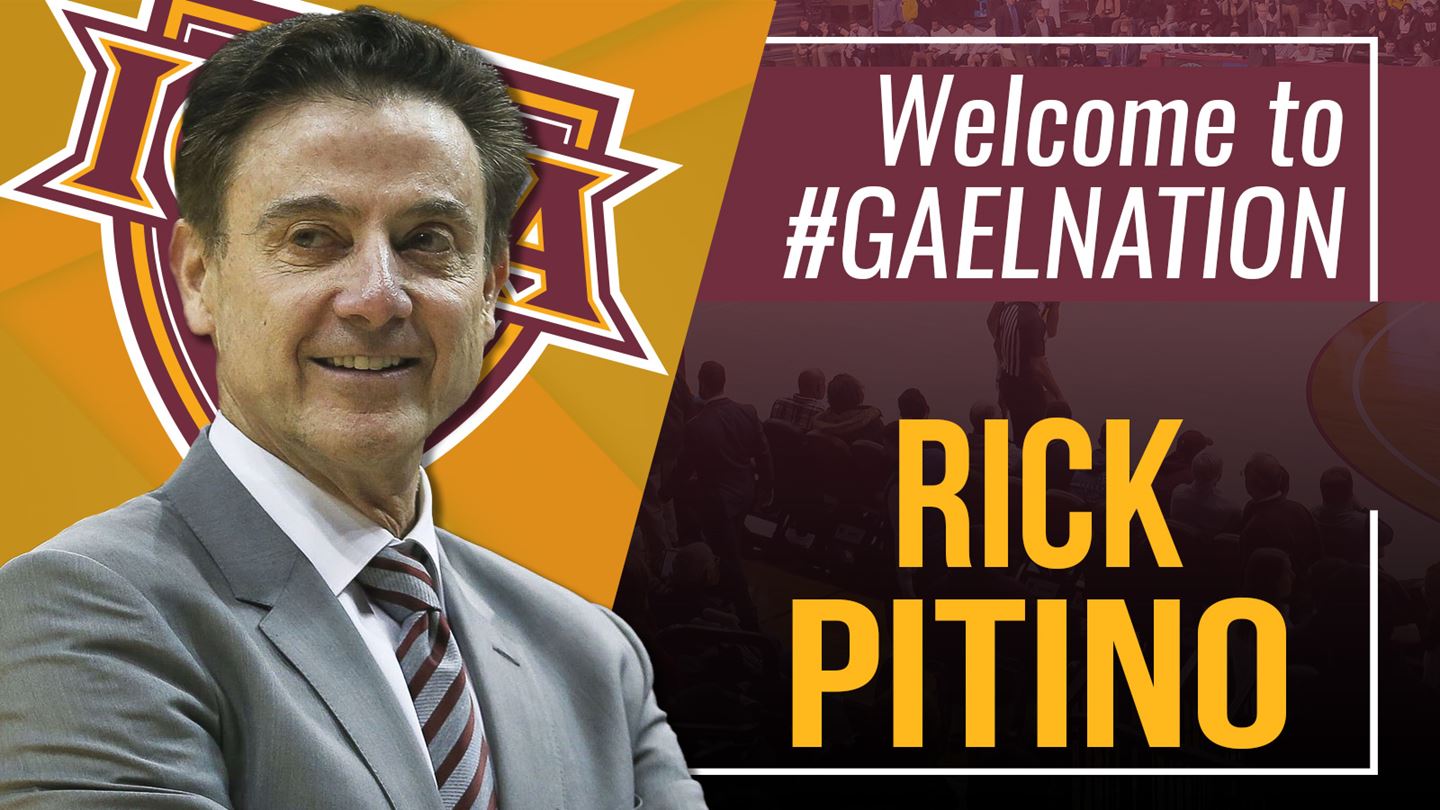 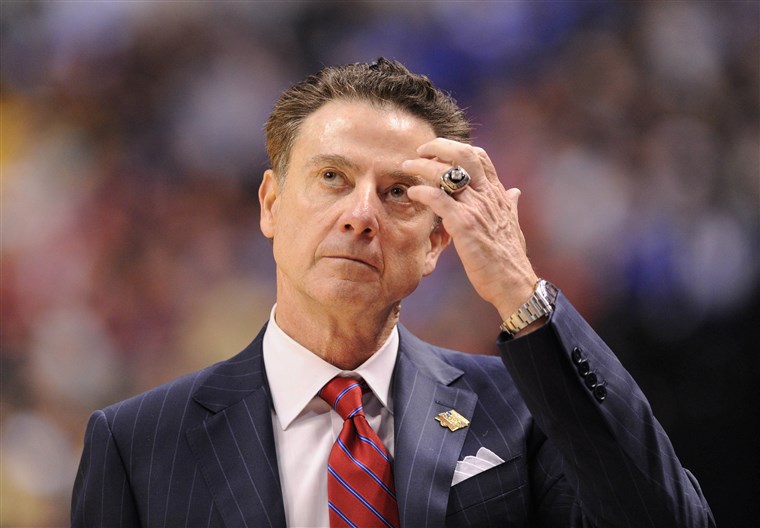