North Carolina head coach Roy Williams collapsed during a timeout in the second half of last night’s game at Boston College.  Williams was taken to the locker room, and assistant coach Steve Robinson coached UNC the rest of the game.  Following the Tar Heels 68-65 victory, Williams said that he had a bout of vertigo, which is something that he’s been dealing with for 17-18 years.  Apparently he has what’s known as benign positional vertigo, which can be triggered by sudden head movements. Williams is expected to be on the bench for the Tar Heels next game Sunday vs. Pitt. 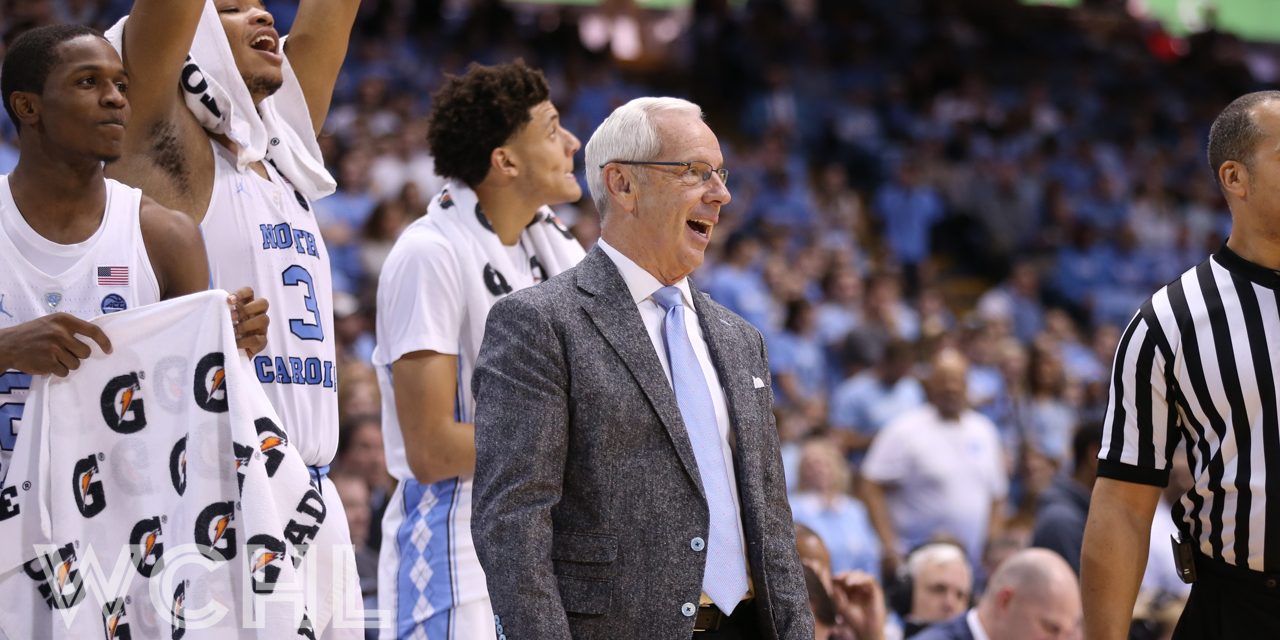 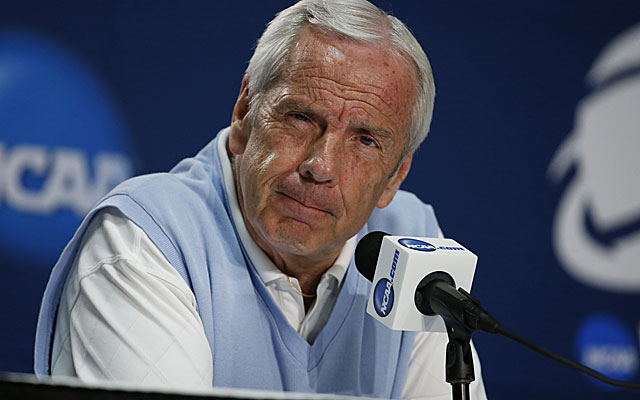