“As I continue to build our staff, I am excited about the addition of Ace Custis and promotion of Chester Frazier,” Young said.

Adrian “Ace” Custis joins the program after five years as an assistant coach at Maryland-Eastern Shore. Prior to UMES, the Eastville, Virginia native was an assistant at Virginia State in 2013-14. Custis played professional basketball for 15 seasons, including an 11-year career playing overseas. He will work with community outreach, recruiting activities, community service projects and NCAA sponsored life skills programs developed for basketball student-athletes.

Custis was a four-year basketball standout at Virginia Tech, where he was one of the most popular student-athletes in the history of the program. He was the third player in VT men’s basketball history to score 1,000 points and bring down 1,000 rebounds. He had his No. 20 jersey retired in 1997, one of just four players to earn that accolade. He is currently third in career rebounds at Virginia Tech and seventh in career steals. He is 11thin career scoring for the Hokies.

“Ace is one of the greatest players in the history of Virginia Tech basketball,” Young said. “He helped hang a championship banner in Cassell Coliseum, he was an All-American, he’s in the Virginia Tech Sports Hall of Fame and he spent 15 years in the pro game. On top of all of that, he was always known as a team-guy who was unselfish and relentless on defense. To have a person like Ace Custis want to rejoin Virginia Tech basketball is something I didn’t want to pass up.”

Frazier arrived at Virginia Tech from Kansas State in April, where he was an assistant for seven seasons under head coach Bruce Weber. With the Wildcats he helped play a key role in arguably the most successful stretch for the program in school history, helping K-State to five NCAA Tournament appearances over that seven-year span.

“Coach Frazier has earned this promotion to associate head coach through his hard work, dedication and performance,” said Young. “We have great trust and belief in Chester’s ability to work with our entire coaching staff, recruit, and to lead our young men.”

While in Manhattan, Frazier was instrumental in developing all-conference players, mentoring 13 players to All-Big 12 teams. Known for his prowess on the defensive end, Frazier developed four Big 12 All-Defensive Teams members and the 2019 Big 12 Defensive Player of the Year (Barry Brown Jr.).

Before his time with the Wildcats, the Baltimore native served a graduate assistant at his alma mater of Illinois and also played professionally in Germany. A point guard at Illinois from 2005-09, Frazier served as a graduate assistant and video coordinator for Weber at Illinois from 2010-11. He helped the Fighting Illini to a 20-win season and an appearance in the NCAA Tournament in 2010-11.

“I am excited about the staff we have assembled and we will all continue to work together to maintain a standard of excellence on and off the court,” Young concluded. 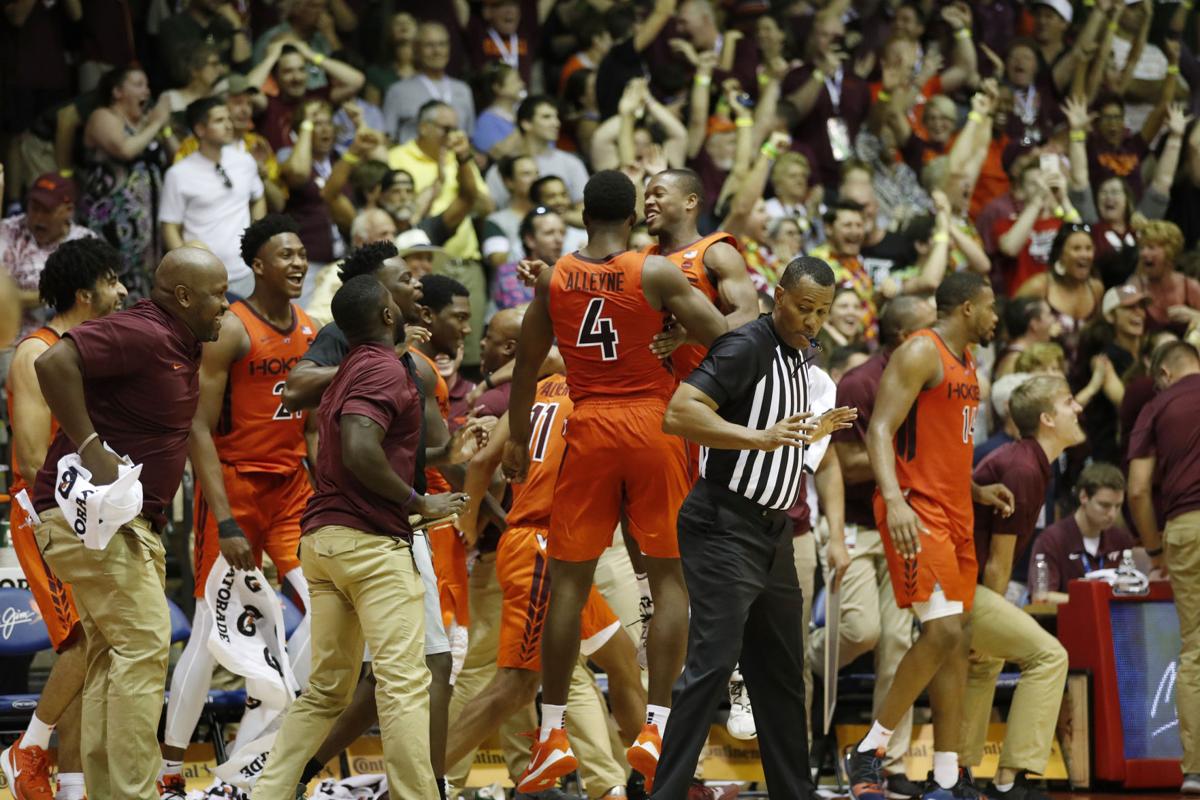 Hoop Insights: Virginia Tech is Wearing Out the Three-Point Line