VMI head basketball coach Andrew Wilson announced his first hire Tuesday when Keith Chesley was added to the staff as an assistant coach.

Chesley comes to the Institute by way of Army West Point, where he served as an assistant coach during the 2021-22 season. Responsible for the day-to-day management of the team, his role as the offensive coordinator included recruiting and evaluating talent, wing player development, leadership, scouting, equipment management and social media.

“Keith is a rising star in the coaching profession,” Wilson said. “He is a servant-leader who is passionate about the overall development of student-athletes. He is a great person, relentless worker and will be a great advocate for our program. We are fortunate to have him and he will be a great fit on post.”

His primary recruiting responsibilities oversaw the Midwest as he organized and hosted official and unofficial visits for recruits and their parents. The Black Knights finished fifth in the Patriot League this past season as Chesley helped coach two-time Patriot League Defensive Player of the Year, Josh Caldwell, and Second Team All-Patriot honoree Jalen Rucker.

Prior to Army West Point, Chesley served alongside Wilson at James Madison, where he fulfilled the role of Director of Basketball Operations for the 2020-21 season. With his assistance, the Dukes had a worst-to-first turnaround from the season before. JMU claimed the CAA regular season title and earned the top seed in the conference tournament for the first time in 28 years.

Before joining the JMU staff, he spent the 2019-20 season alongside Wilson at Georgia Southern as the Director of Basketball Operations. The Eagles went 20-13 and advanced to the Sun Belt semifinal, but the season was cut short due to the COVID-19 pandemic. The year before that, he served as the Director of Basketball Operations at Stetson University.

A Clinton, Maine, native, Chesley got his start in coaching at Florida State, where he served as a graduate assistant from 2016-18. The Seminoles advanced to the NCAA tournament both years he was there, including a run to the Elite Eight in 2018. Six members of the team went on to sign NBA contracts.

Chesley owns a bachelor’s degree in liberal studies with a concentration in special education from the University of Maine at Augusta, where he was a four-year star on the court. He is the program’s all-time leading scorer with 2,119 career points. Chesley also enjoyed success in the classroom. A four-time United States Collegiate Athletic Association (USCAA) Academic All-American, he was also named the organization’s National Student-Athlete of the year in 2015. Chesley additionally earned his master’s in sports management from Florida State University in 2018. 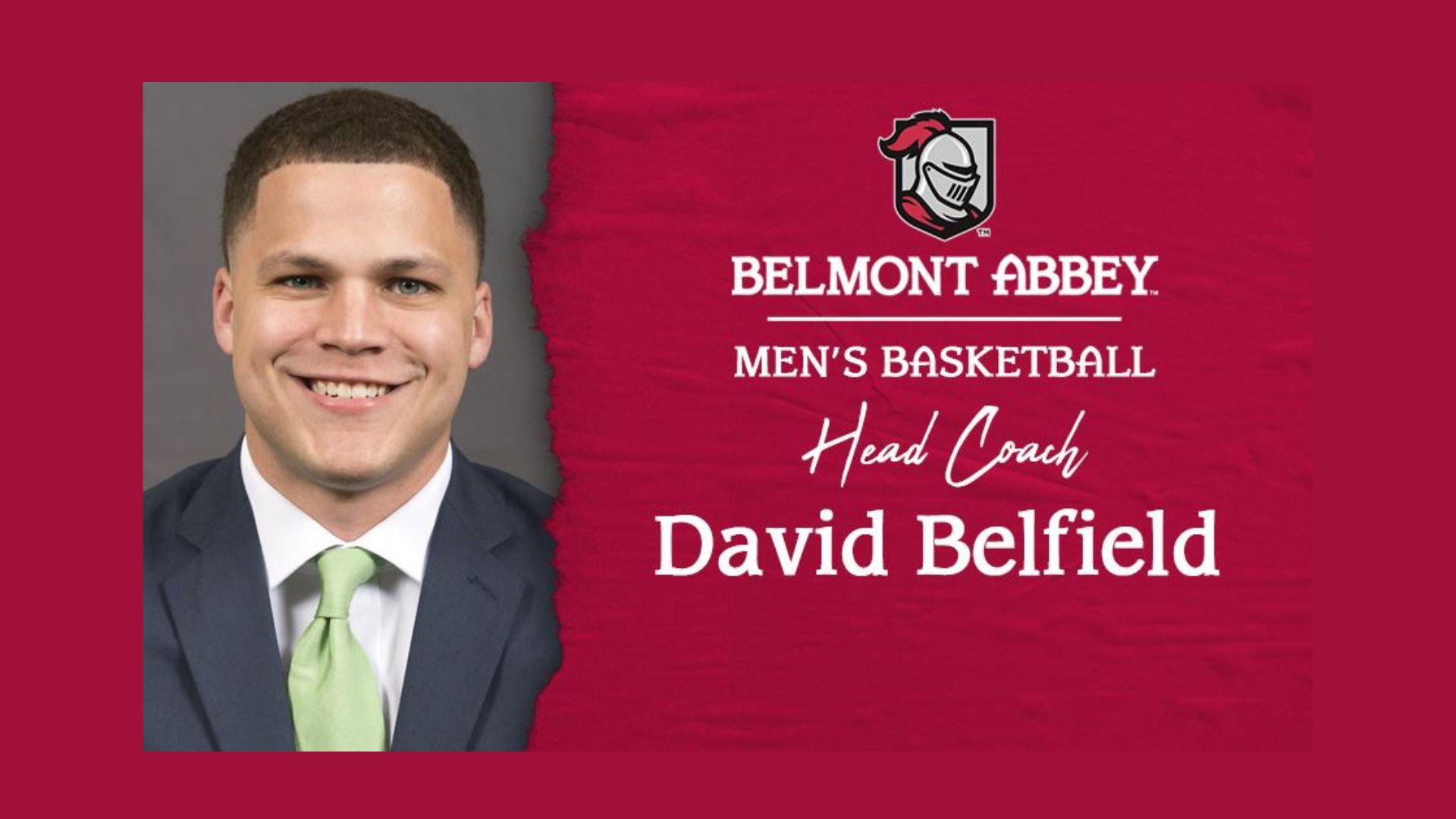 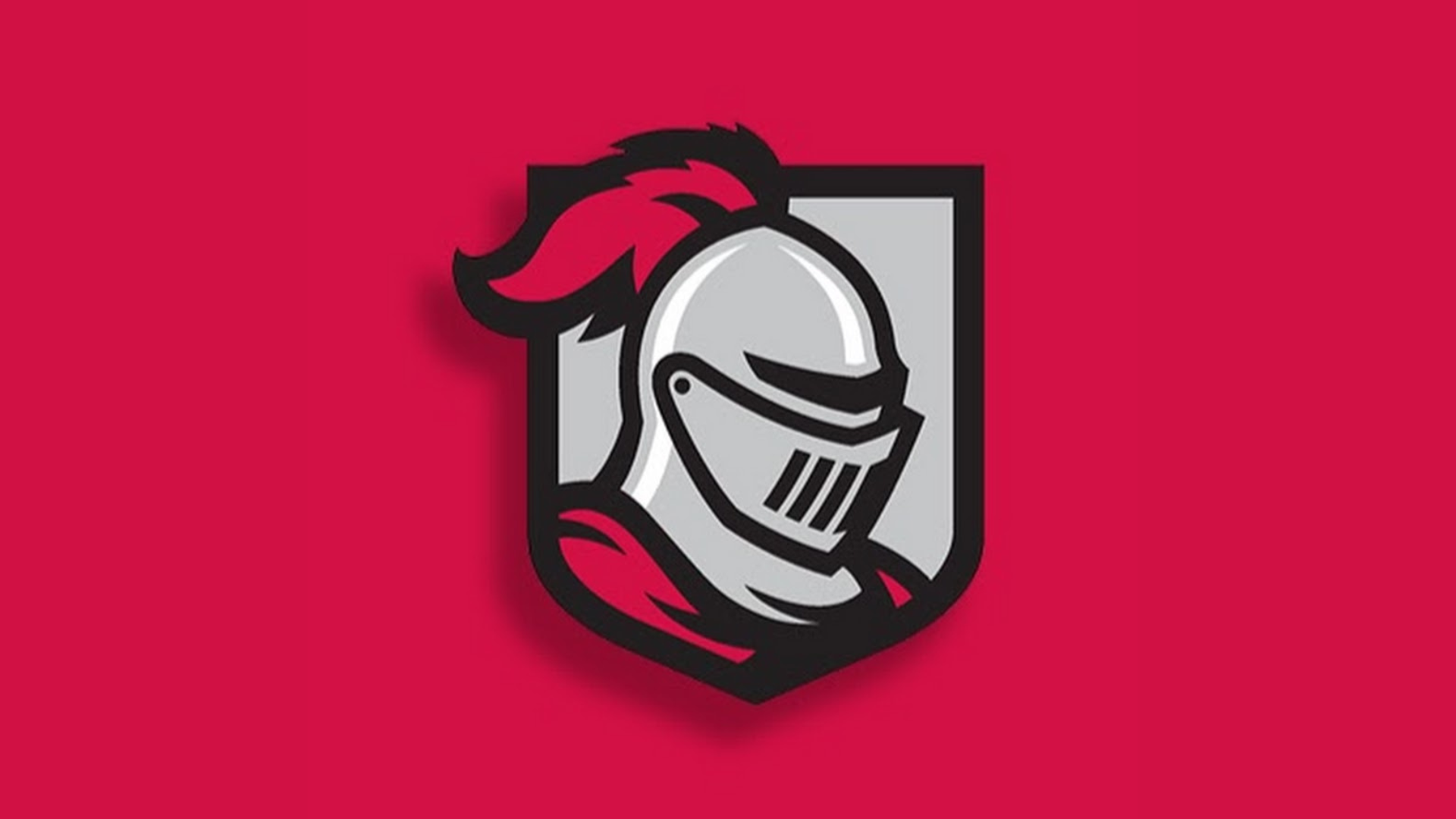