An Under Armour 30 under 30 Award Recipient, Wallrapp comes to the Wildcats after serving as an assistant coach at NAIA Clarke University for the past two seasons. This past season, he aided the team to a school record 24 wins and a berth in the National Tournament for the first time in program history after reaching their first ever conference championship game. The team also ranked as high as #22, their first national ranking in program history as well

In his first year with the Pride, his efforts guided the team to three victories over top-15 teams and the first one over a top-10 team in program history as they improved from tenth to fourth in the league.

Prior to Clarke, Wallrapp served as an assistant coach at Kansas Wesleyan University for two seasons. Playing a large role in the team’s defensive strategy, Wallrapp’s efforts helped the team finish 14th nationally and second in the conference for scoring defense, and also helped student-athlete Terell Gandy earn conference Defensive Player of the Year honors. During his first season, the team nearly doubled their win total from the previous season, going from seven wins to 13 wins before a 16-win season in his second year with the Coyotes.

Before his collegiate coaching career began, he was an assistant coach for West Oaks and Max My Game Academy where he coached over 30 players who went on to compete at the NCAA Division I level.

Wallrapp was a two-time All-American for Benedictine College in Kansas where he was a two-time team captain. A three-time All-Conference player, he finished his career 11th all-time with 1,438 career points. His efforts helped the program to a conference championship in 2013-14 and a National Tournament Sweet 16 appearance.

He then went on to play for Newcastle Knights in England and averaged 22 points per game while leading the squad to a 40-3 record and numerous championships.

Wallrapp completed his Bachelor of Arts in Political Science from Benedictine in 2014 and earned a Masters of Business Administration from Kansas Wesleyan in 2018. 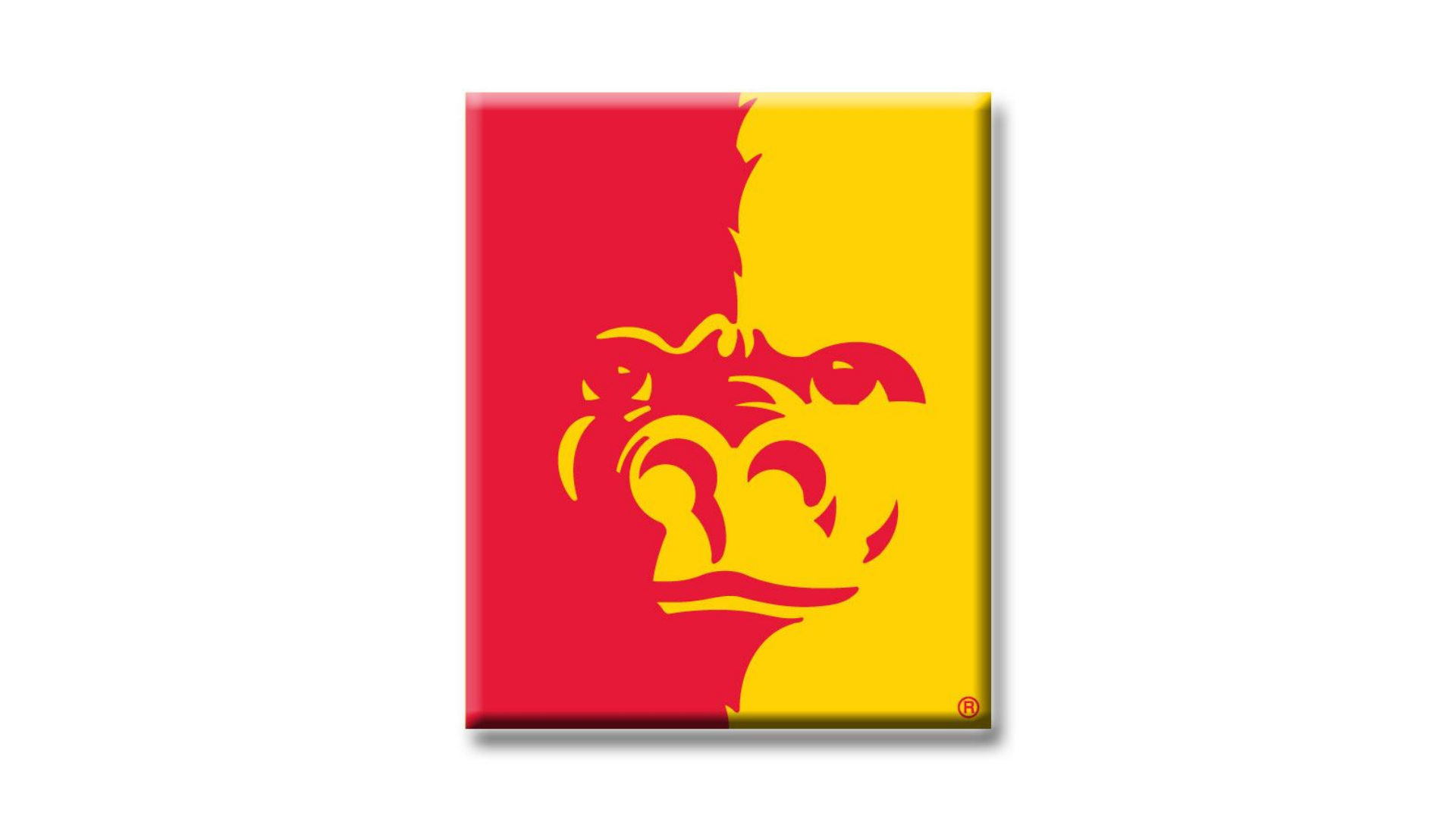 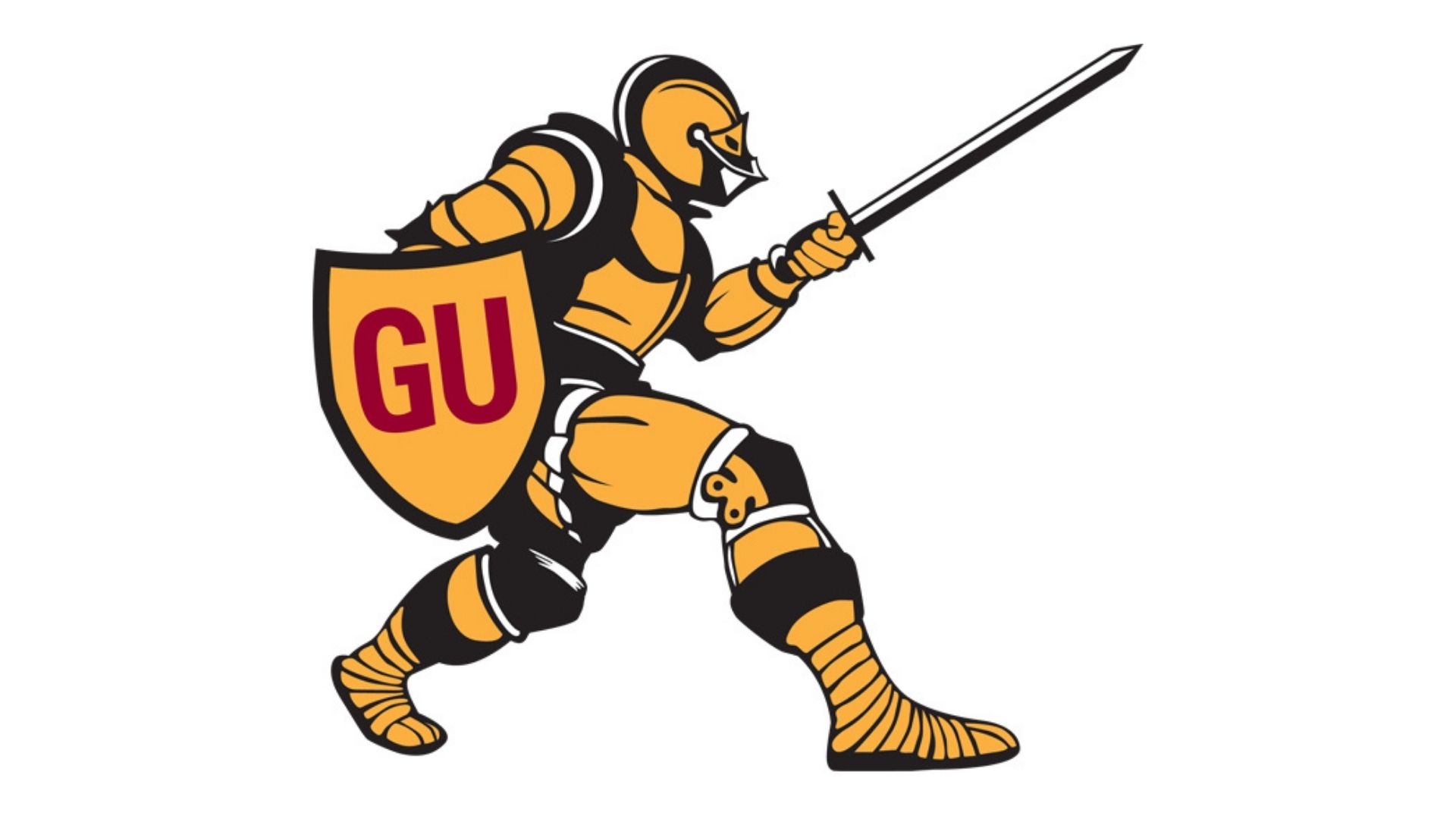