After leading the Minnesota State University Moorhead men’s basketball team to a school record 35 wins in 2014-15, head coach Chad Walthall was presented with the Clarence “Big House” Gaines Coach of the Year Award on Friday. The award is given annually to the top Division II coach in the country and is voted on by a 20-member committee consisting of current or retired head coaches and collegeinsider.com staff members.

The award was presented at the CollegeInsider.com Awards Banquet in Indianapolis, Ind. on Friday afternoon. Assistant Coach Justin Wieck accepted the award on behalf of Walthall.

Walthall, who was one of 16 finalists for the award, recorded his 200th overall career victory and his 100th career victory as head coach of MSUM this season. The Dragons finished the regular season as NSIC co-champions with a record of 20-2, then advanced to the NCAA Elite 8 after being crowned central region champions, the first regional championship in school history. 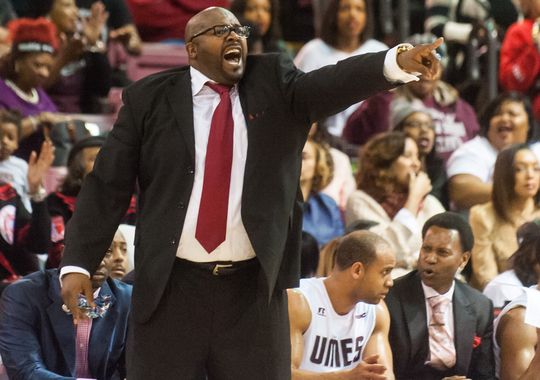 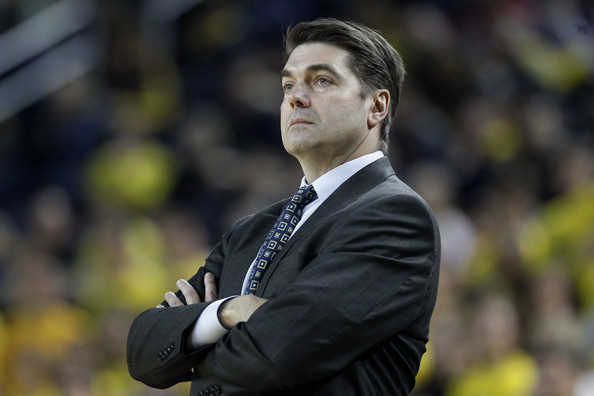