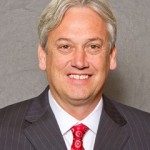 NCAA DI: Craig Neal – University of New Mexico.  Neal has guided the Lobo’s to a 3-1 record to start to the season, including an 83-74 win over rival New Mexico State.  Even more impressive than New Mexico’s record is the way that Neal has handled the situation with R-Jr. Devon Williams.  During last week’s game vs. NMSU, Williams suffered a scary neck injury, and was later diagnosed with career-ending congenital spinal stenosis.  Neal stepped up right away and announced that Williams will remain part of the team and will be assisting the coaching staff going forward.  Williams will remain on scholarship next season, and when it comes time for grad school, Neal said he would do what he could to ensure Williams’ education is covered financially. 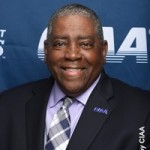 NCAA DIII:  John Tauer – University of St. Thomas (MN).  A very impressive 3-0 start to the season for Tauer’s Tommies this past week.  His squad went on the road to defeat Wisconsin-Eau Claire 76-62 on Saturday, and followed that up with two very impressive wins at the Hoopsville National Invitational Classic in Maryland. UST beat Emory 82-70 in their first game of the tournament (the 100th win of Tauer’s career), and then turned around the next day to defeat Southern Vermont 79-67.  Tauer now holds a 101-19 record in his 4+ seasons as the head coach of his alma mater. 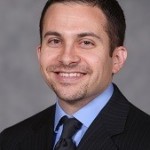 NAIA: Larry Cordaro – LSU-Alexandria.  Cordaro has his General’s off to a 5-1 start this season, knocking off two NCAA DI teams along the way.  They opened the 2015-16 campaign with a win over Southeastern Louisiana – this week, they downed another DI Southland Conference school defeating Northwestern State 99-97 on the road.  They also had a quality win vs. Louisiana College on Friday as LC was coming off of a season opening win at DI McNeese State.  Cordaro, who started the program at LSU-A last season, is now 28-5 during his brief tenure. 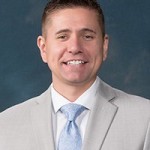 Junior College: Craig Doty – Rock Valley College (IL). Currently the #1 ranked DIII NJCAA team in the country, this past week Doty’s squad won both games that they played in the John Wood Classic and then pounded Harry S. Truman College in Chicago.  So far this season, the 9-0 Golden Eagles have defeated opponents that include three NJCAA DI programs (two in the top 10 in the country), two NJCAA DII programs including the defending National Runner-up 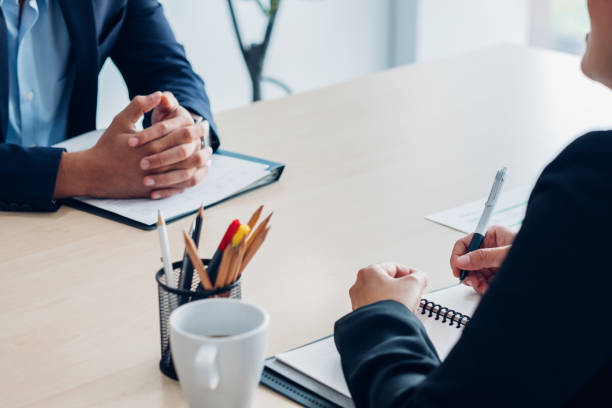