“Earlier this week I informed Coach Gard that I have made the difficult decision to resign my position as assistant coach to pursue other opportunities. It was an honor and a privilege to have coached at the University of Wisconsin.

“Being an assistant coach at the Division I level is an increasingly demanding position,” Close said in a statement. “While I plan to keep basketball a part of my future plans, I do want my next professional stop to provide me with greater flexibility to spend more quality time with my wife and two growing children.

“Whatever we choose as our next chapter, it will be difficult to match the experiences we’ve had over the past 13 years. I want to thank Bo Ryan for giving me the opportunity to be part of this tremendous run here. I want to thank the other coaches and men’s basketball staff, as well as the athletic department support staff, and especially all the loyal Badger fans who have been so supportive of me and my family over the years. This support is what makes the University of Wisconsin and Madison such a unique and special place.

“Finally and most importantly, I want to say thank you to all those terrific players whose hard work and dedication over the years has brought so much joy to me, my family and this community. From the All-Americans to the walk-ons, each and every one played an important part in the success of this program and to our lives. To have had the opportunity to help them in a small way, chase their dreams and achieve their goals, is an experience I will always treasure, one filled with moments that I can look back on with great satisfaction and pride.

“As our life takes a different course, we are looking forward to closely following Wisconsin athletics, especially the men’s basketball team. They are a terrific group of young men with a very bright future. It should be an exciting 2016-17 season, one I know will receive the usual incredible support from the countless, devoted Badger fans across this great state and country.

“Thank you and On, Wisconsin!”

“On behalf of the team and staff, I want to thank Gary for his dedication to the Wisconsin basketball program,” head coach Greg Gard said. “He has been a consistent piece of our success over the last 13 years and we all wish him well with his next endeavor.”

Having spent the last 13 seasons coaching at Wisconsin, Close is a 29-year veteran of Division I basketball. During his time in Madison, the Badgers made the NCAA tournament all 13 years, including back-to-back Final Four appearances in 2014 and 2015, and the national championship game in 2015 for the first time at UW since 1941. Close’s tenure at UW included two Big Ten regular season championships and three Big Ten tournament titles. 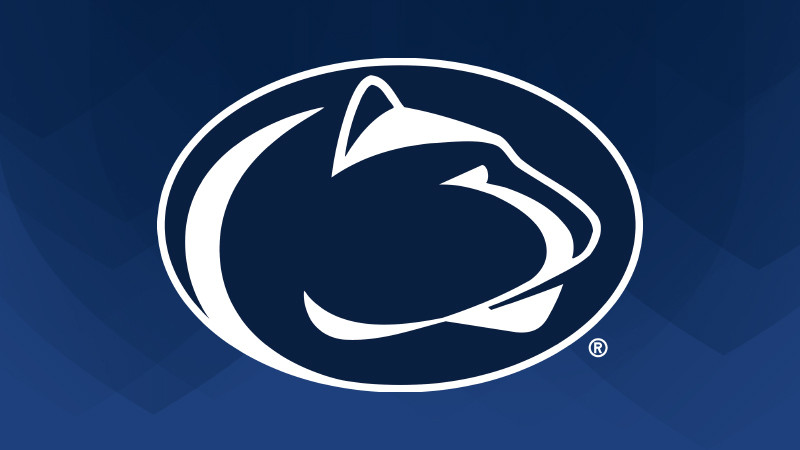 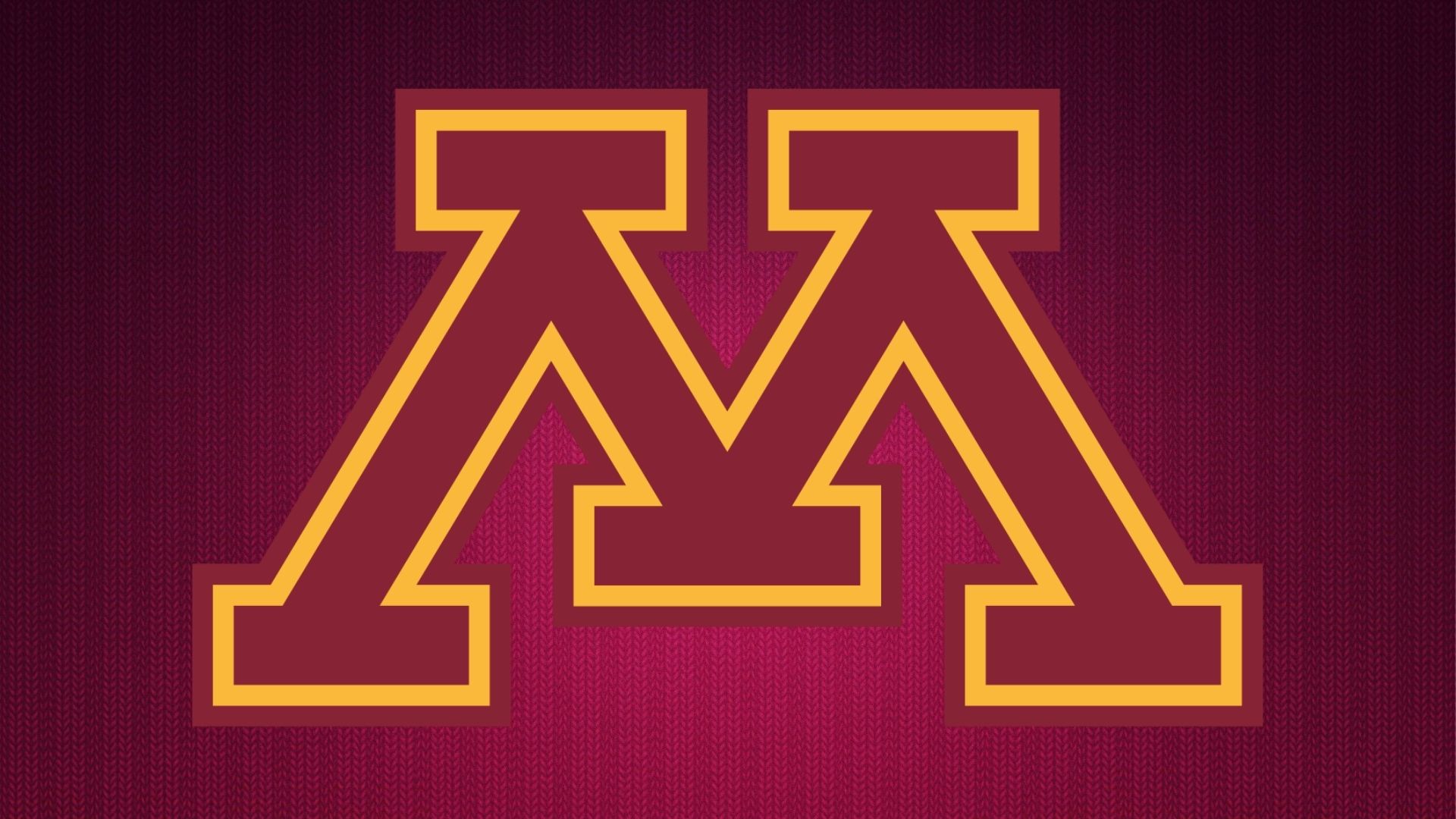 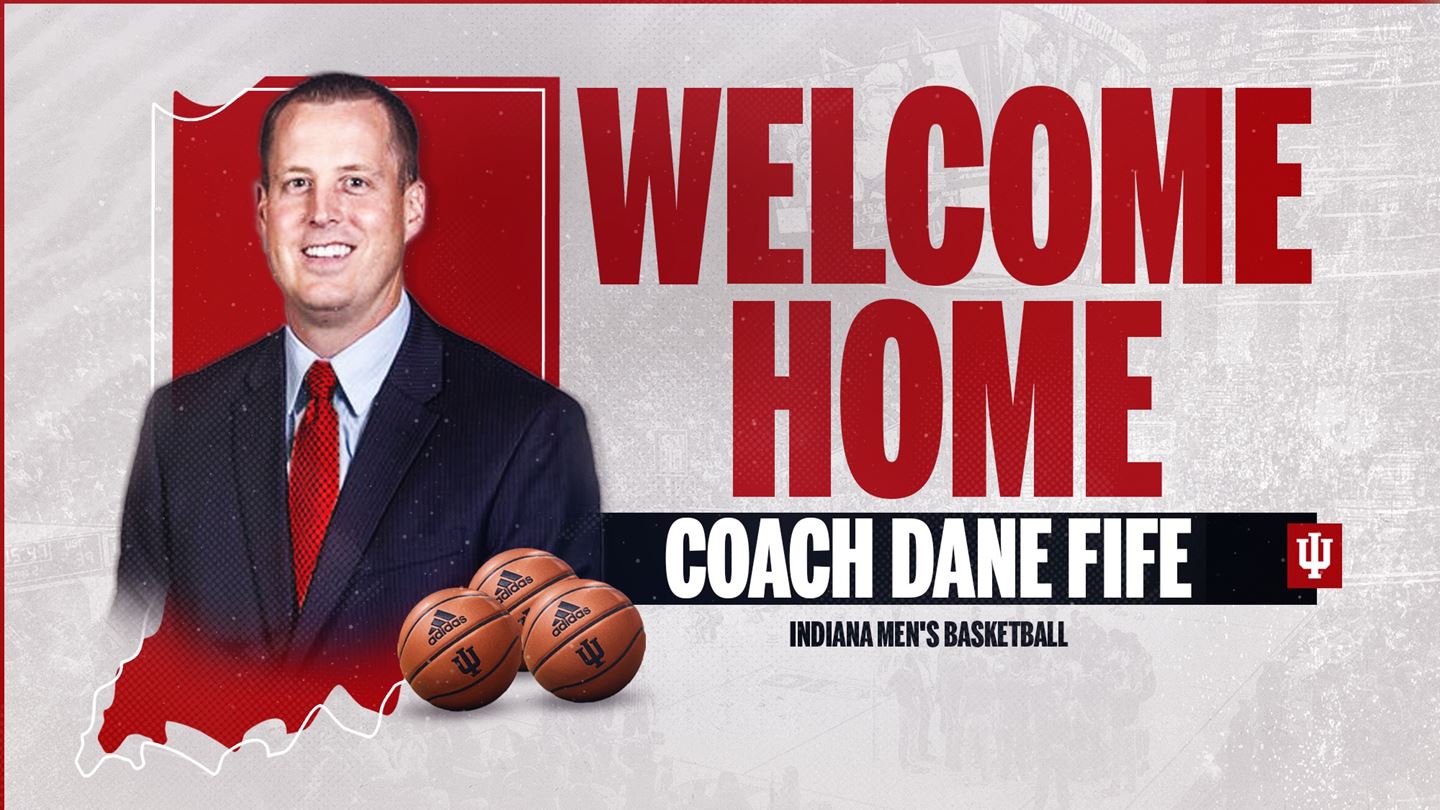