As the Cowboys get ready for the season, University of Wyoming head coach Jeff Linder announces announced changes to the Cowboy basketball staff on Thursday. The changes, which came in affect earlier this offseason include Marc Rodgers being elevated to assistant coach with Shaun Vandiver moving into a new role as Special Assistant to the Head Coach. Coleman Sparling will be joining the staff as Assistant Director of Player Development.

Rodgers is in his second season with the program after serving as Director of Recruiting for the Pokes in his first year with the program. He becomes the youngest assistant coach in the Mountain West Conference. Prior to Laramie, Rodgers spent two seasons at Long Beach State. He served as a graduate assistant in 2018-19 before serving as an assistant in his last season.

Rodgers is a graduate of Central Washington University majoring in sociology. He was a four-year letterwinner and earned Scholar Athlete honors.

Vandiver will be entering his fifth season back with the Cowboys serving as an assistant for the previous four seasons. He also served as an assistant at Wyoming from 2005-10 and graduate assistant in 2002-03. The Cowboys reached the NCAA Tournament in 2022 finishing the season with a 25-9 overall record. The Pokes received their first at-large bid to the NCAA Tournament since 2002 and marked the first trip to the Big Dance since 2015. The Pokes recorded 24 wins in the regular season for the most since the 1951-52 campaign.

Sparling recently wrap up his playing career leading Alaska Fairbanks to the NCAA Division II Tournament. His team would go on all the way to the Sweet 16.  He also spent time playing at UT Arlington, College of Southern Idaho.

He earned his degree from the University of Texas Arlington. 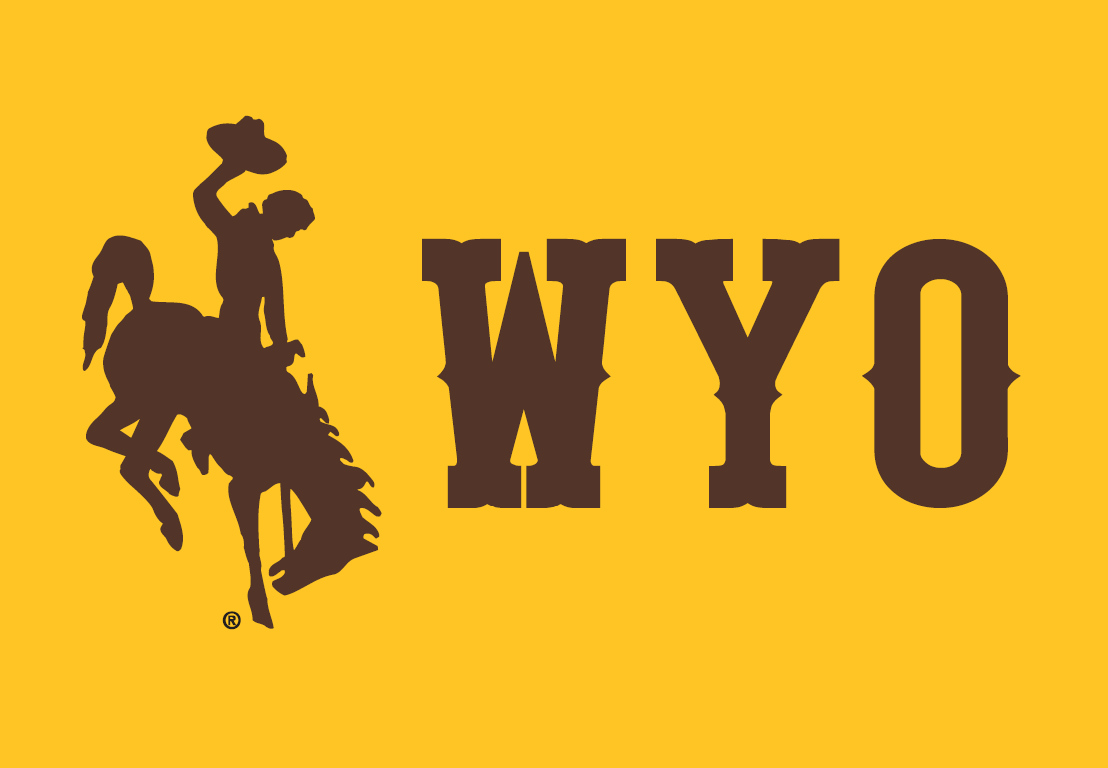 Linder extended through 2027 season at Wyoming