Abilene Christian University men’s basketball coach Joe Golding, who just completed his eighth season, on Wednesday agreed to a five-year contract extension with the university that will keep him on the Wildcats’ bench through the 2023-24 season.

Terms of the contract will not be released, but the extension takes the place of his conract, which was extended after the 2016-17 season. Golding is the fourth-longest-tenured head coach on the ACU staff behind men’s tennis head coach Hutton Jones (currently in his 23rd season),women’s soccer head coach Casey Wilson (in his 12th season) and softball coach Bobby Reeves (in his ninth season).

“Joe had a remarkable year and is very deserving of this contract extension,” ACU director of athletics Allen Ward said. “I look forward to working with him as we build upon this year’s championship season. I highly commend Joe for what he did to prepare his team throughout the year, but especially during the final few weeks of the season. The team’s commitment and dedication to finishing the task was extraordinary. That’s a credit to Joe’s leadership, the love he has for his players, and the respect they have for him.”

Golding – who took over the program in 2011 when ACU was still an NCAA Division II member – led ACU to the greatest season in the 98-year history of the program in 2018-19 as the Wildcats won the Southland Conference Postseason Tournament title and earned an automatic bid into the NCAA Tournament. Playing as the No. 15 seed in the Midwest Regional in Jacksonville, Florida, the Wildcats lost to No. 2 seed Kentucky in the first round, but still finished the season 27-7.

“When you get an extension like this, it’s a direct correlation of having really good players and a great staff,” said Golding, who was voted the Southland Conference Coach of the Year. “This staff has been together for a while (led by associate head coach Brette Tanner in his seventh season) and I believe it’s the best staff in our league. I’m proud they are being rewarded as well. This program has never been about me and never will be about me. It’s about the players who have left a legacy and the current players who will continue that legacy and the culture we have built.”

ACU has already added talented prep standout Airion Simmons out of Parkview High School in Little Rock, Arkansas, who is ranked by some scouting services as one of the top five high school players in the state. The Wildcats are also in the mix for several outstanding transfers to help fill out the 2019-20 roster.

“I’m grateful to (ACU president) Dr. Phil Schubert and Allen Ward for their continued trust in me to lead this program,” Golding said. “I’m excited about the future of ACU men’s basketball and I’m honored to to be the head coach at my alma mater. I fully trust the leadership of Allen Ward. He has been an incredible mentor to me in his eight months here and I believe his vision for men’s basketball. My family and I love Abilene and the lifestyle we have established here. This has become home for us (wife, Amanda, and sons Cason and Chase) and we are thankful for the university’s commitment to us.”

Earlier this month, Golding was also selected the National Association of Basketball Coaches (NABC) District 23 Coach of the Year, and he was also selected as one of the national finalists for the Skip Prosser Man of the Year Award. Golding led the 2018-19 Wildcats to a program-record for wins in the regular season (25) and conference wins in a season (14), and the Wildcats tied the program record for wins in a season with 27, tying the mark set by the 1979-80 team.

“I’m very proud of Joe and the kind of program he and his staff have built over the years,” Schubert said. “I appreciate his leadership of the staff and players and the character he exhibits on a daily basis that influences every aspect of the men’s basketball program. This historic season and ACU’s appearance in the NCAA Tournament will have an incalculable impact on the university, and I look forward to watching Joe coach his team in that tournament again very soon.”

The Wildcats finished second in the league in the regular season and beat No. 3 seed Southeastern Louisiana in the tournament semifinals and No. 4 seed New Orleans in the championship game to earn the league’s automatic bid into the NCAA Tournament. ACU went 6-2 in the final eight games of the season – including six straight wins that secured the No. 2 seed in the tournament and the two tournament wins.

ACU’s landmark 2018-19 season was the continuation of the 2017-18 season that saw the Wildcats post the program’s first winning regular season (16-15) since 2007-08. The Wildcats qualified for the first NCAA Division I postseason game in program history, playing at Drake in the first round of the collegeinsider.com (CIT) Tournament.

That made the goal for 2018-19 simple: get to the conference tournament and play for a championship. ACU started the season 7-0 and never looked back, running out to an 11-2 non-conference record that led to a 14-4 conference record and runner-up finish.

Not even the loss of the two starters in late February could slow the train. ACU responded to their departure by winning four of their last five regular-season games to clinch the double-bye in the tournament. All of that led to the tournament championship win, the berth in the NCAA Tournament and the matchup against Kentucky, the greatest college basketball program in the history of the game. ACU parlayed the experience into national media attention the likes of which the athletics program hasn’t seen in its near-100-year existence.

Golding himself became a media darling during the tournament’s first week when the national storyline was about him coaching the game against Kentucky with a rip in his suit pants that occurred when he and associate head coach Tanner embraced in a memorable hug in the final seconds of the win over New Orleans in the conference tournament title game.

“I’m excited about the future of ACU basketball and the impact it can have on ACU,” Ward said. “Our first experience with NCAA March Madness and the incomparable notoriety the university received is evidence of just how powerful Division I basketball can be for a university.” 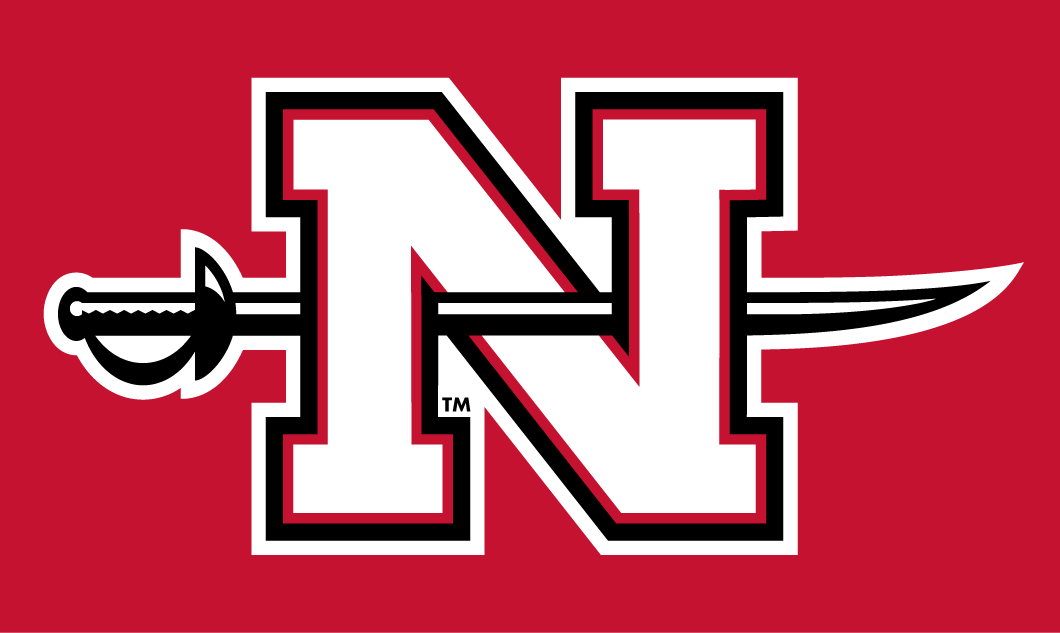