The Citadel head basketball coach Duggar Baucom officially announced that his coaching staff will include Daniel Willis, Ryan Mattocks and Willie Bell for the upcoming 2015-16 season.

“I am very pleased Daniel Willis, Ryan Mattocks and Willie Bell have joined me at The Citadel,” said Baucom. “All are extremely loyal, dedicated coaches whose main focus is to help our cadet-athletes be successful.”

Willis, who spent the last 10 seasons on Baucom’s VMI staff, followed his mentor to Charleston and will serve as associate head coach for the Bulldogs.

In his first season at VMI, Willis filled in admirably for Baucom in 2005-06 when the head coach was sidelined for seven games during the month of January. Willis guided the Keydets to conference wins over Coastal Carolina and Liberty.

Willis was also an assistant under Baucom at Tusculum as the pair played a key role in the Pioneers’ memorable run in 2004-05 season. Together they led Tusculum to an 18-11 overall record, the program’s first South Atlantic Conference Tournament championship and automatic berth in the NCAA Division II Tournament.

Before his stint at Tusculum, Willis served as an assistant coach for three seasons (2001-04) at Western Carolina alongside Baucom, who was then an assistant with the Catamounts. Willis spent his first two seasons in Cullowhee, N.C., as a graduate assistant coach while earning a master’s degree, before being escalated to full-time status on the WCU staff in 2003-04.

Willis graduated from Lenoir-Rhyne in Hickory, N.C., in 2001 with a B.S. in Sports Management and minor in Business Administration. He left as the South Atlantic Conference’s (SAC) all-time leading scorer and was a consensus All-American guard, where he recorded 1,980 points for the Bears from 1997-2001. That earned him a spot in the Lenoir-Rhyne and SAC Hall of Fame in 2014 and 2010, respectively.

“Daniel has been an invaluable asset, as we have rebuilt two programs together and now will start a third,” added Baucom. “He was a great college player who now provides keen insight in the flow of the game and at practice. Daniel does an excellent job in game preparation, and is totally invested in all areas of our program. He is going to make an outstanding head coach in the near future.”

Mattocks begins his fourth year under Baucom after spending the last three in the same capacity at VMI. At The Citadel among his primary duties will be to serve as the program’s recruiting coordinator.

A native of Roanoke, Va., Mattocks joined the coaching ranks after graduating from Duke in December of 2011 with a B.A. in History. While in Durham, he served as a student-manager for the Blue Devil men’s team during the 1998-99 campaign.

Mattocks also volunteered in the basketball office during the 2000-01 season which saw Duke capture its third National Championship under legendary coach Mike Krzyzewski. During his time in the program he worked hands-on with five future NBA lottery picks.

Prior to his three-year stint with the Keydets, Mattocks spent five years as an assistant coach at the high school level in North Carolina. That included stops at Southern Durham (2006-07) and Apex (2007-11).

His high school coaching resume was highlighted by five appearances in the NCHSAA playoffs, including the 2008 4-A State Championship game by Apex.

Prior to his high school coaching experience, Mattocks found success as the head coach at various levels including leading his Raleigh Elite team to State Championships (AAU and USBA).

Along with his coaching responsibilities Mattocks was also a contributing writer for maxpreps.com, nbadraft.net and phoenomhoopsreport.com.

“Ryan has been a key member of my staff for the last three years and will continue to do so as our recruiting coordinator at The Citadel,” Baucom said. “He is highly organized, a great communicator and has a tireless work ethic which makes him a great recruiter.  Ryan will play a vital role in developing our current players as well as bringing in talented future Bulldogs.”

Bell joins Baucom’s Citadel staff after serving as the head coach at Warwick High School (Newport News, Va.) in 2014-15. He led the Raiders to a 12-11 overall record, including a 6-1 finish in the Pen South Conference, as he captured league Coach of the Year honors. Bell’s unit garnered a pair of first and second team All-Pen South members.

His first coaching experience came at Louisiana-Monroe in 2009-10 under head coach Orlando Early. Bell, who worked primarily as the skills development coordinator with guards and forwards, was responsible for the organization of team’s travel plans.

Bell, a two-sport athlete at VMI, played under Baucom for four seasons (2005-09) and was a member of the Big South Conference Tournament runner-up teams in 2007 and 2009. He was team captain of the 2008-09 unit that posted a 24-8 record, the second-best record in program history, while capturing a 111-103 victory over Kentucky at Rupp Arena.  He earned his degree in business economics from VMI in 2009.

“Willie was in my first signing class at VMI and from the first practice I knew he was going to be a great coach in the future,” said Baucom. “He brings tremendous passion and energy in everything that he does. Willie is a natural leader who expects excellence from himself as well as others he is around. He brings a unique perspective to our staff having experienced the military academic setting first hand. I am thrilled he is joining our staff.”

Tagged with: Duggar Baucom The Citadel 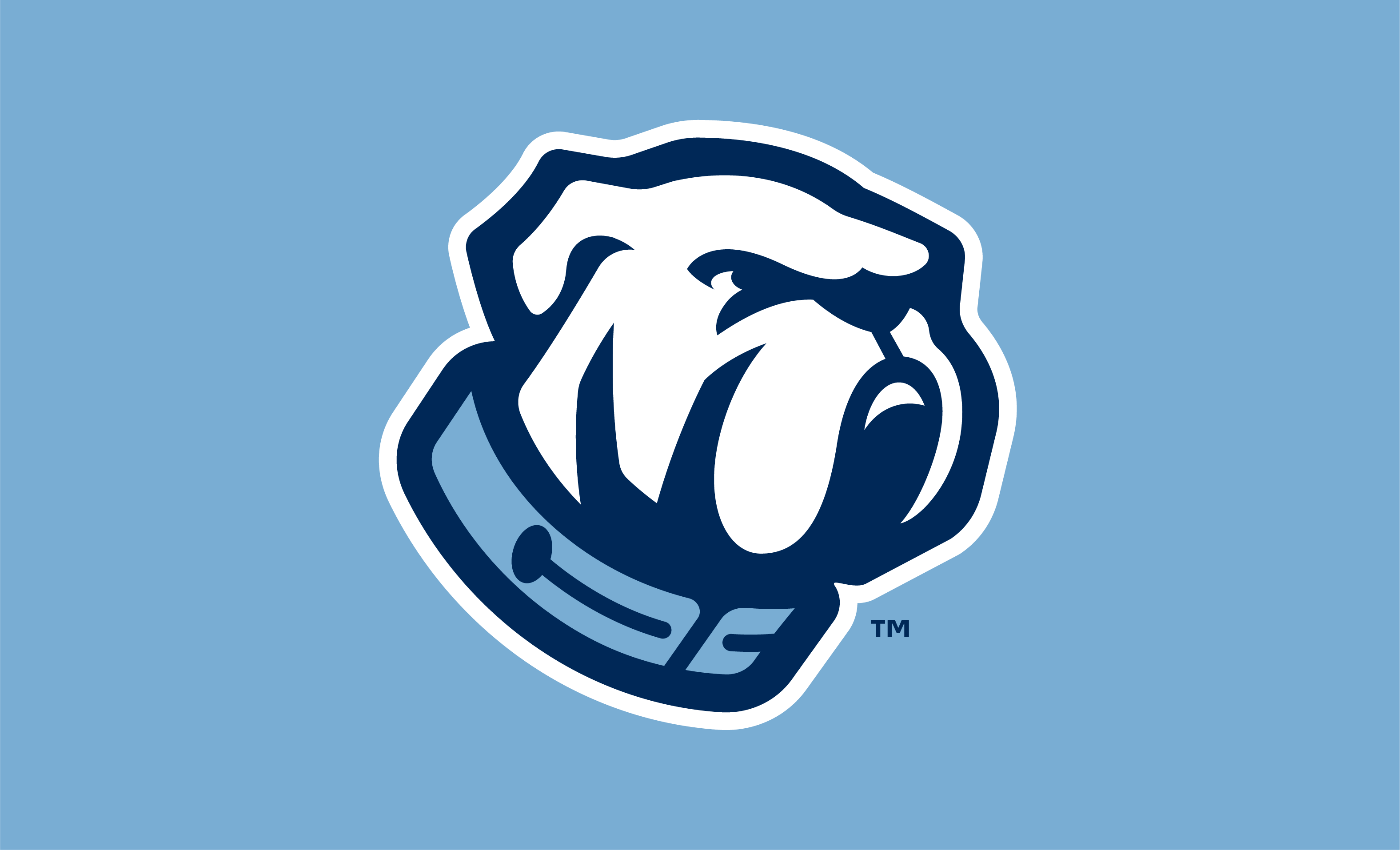 REPORT: Citadel working on a deal with Conroy