“I could not be more excited to work with Coach Anderson and Coach Tappmeyer again,” Shaw said. “I may be biased, but I believe with the addition of these two men, our staff will be as experienced and talented as any in the country. Not only are they great basketball coaches, but they are also phenomenal role models to guide young men through an important transitional time in their lives. Personally, I am excited to see these two, who I consider lifelong friends, on a daily basis again.”

“Coach Anderson was my first assistant coaching hire at Pratt Community College, and there hasn’t been a day since where I regretted hiring him. His imprints were all over our region championship team, and he has helped turn Quincy University, Pratt CC, and Lake Land College into champions at all three stops. In addition, his multiple years on the Division I level has only added to his coaching and recruiting portfolio. He has also spent the majority of his life in Illinois, which is a great area for us to target in recruiting.”

Anderson worked four seasons at Western Illinois before coming to Maryville. In his first year with the Leathernecks was highlighted by the team’s impressive 3-1 start to Summit League play and finishing seventh in the conference standings, landing a spot in The Summit League Tournament. The Leathernecks began the 2016-17 league season by hitting a school-record 18 3-pointers to upset preseason favorite Fort Wayne. WIU defeated eventual tournament champion South Dakota State and Oral Roberts to highlight its strong run. Anderson helped coach Garret Covington to his fourth straight All-Summit League honor.

Prior to Western Illinois, Anderson worked for three seasons as an assistant at Quincy University. He was an integral part of every aspect of the Hawks program, including recruiting, scouting and player development. Prior to his time at QU, Anderson spent two seasons (2011-13) as an assistant coach at Pratt (Kan.) Community College and Lake Land (Ill.) College for three seasons (2008-11). In his final season at Lake Land, he helped the Lakers to a 20-13 record and a runner-up finish in NJCAA Region 24. It was the Lakers’ first 20-win season in 10 years.

Anderson began his coaching career as a graduate assistant at Quincy when the Hawks advanced to the NCAA Tournament in his first season on staff and were ranked as high as No. 9 in the nation. His playing career consisted of exactly 100 games played in a Quincy Hawks uniform from 2002-06, helping QU to NCAA Tournaments in his final two seasons. The Hawks won the GLVC West Division his senior season. The DeKalb, Ill., native graduated from Quincy in 2006 with a Bachelor of Science degree in management and earned his Master’s in Business Administration from QU in 2008.

“Coach Tappmeyer was my head coach at Northwest Missouri State,” Shaw said. “I never played for a better coach, and he has been a mentor and friend ever since. Coach Tapp laid the foundation for the program responsible for two of the last three NCAA Division II national championships, and his list of championships and accolades is close to as good as it gets in DII. After he retired from Northwest Missouri, he spent three years at the University of Missouri-St. Louis, and won a GLVC West championship in year two there, so he also has a deep understanding of the GLVC and the St. Louis region.”

Tappmeyer coached the Owensville girls team to a 25-6 record and a third-place finish at the 2016 Missouri State High School Tournament. His last stint in the collegiate ranks was when he spent three seasons as the head men’s basketball coach at the University of Missouri-St. Louis and posted a mark of 52-30. In 24 overall seasons, he has amassed a career coaching mark of 460-238 (.659).

In 2011-12, Tappmeyer directed UMSL to a 19-9 record, its most wins since the 1990-91 campaign. The Tritons finished with a 13-5 GLVC mark, winning the West Division title. UMSL began the league slate with a 6-0 record for the first time in program history and those six wins were part of a 10-game win streak, the second longest in program history. For his efforts, he was named the Co-GLVC Coach of the Year as well as the NABC Co-Midwest Region Coach of the Year. Tappmeyer coached the Tritons to double-digit GLVC wins all three seasons.

Prior to his appointment at UMSL, Tappmeyer coached 21 seasons (1989-2009) at Northwest Missouri State with an overall record of 408-208 (.662). The all-time winningest coach in program history, he directed the Bearcats to 10 NCAA Tournament berths and three regular season and four conference tournament championships.

Tappmeyer’s list of accomplishments includes three Mid-America Intercollegiate Athletics Association (MIAA) championships (1998, 2002, 2007) and four MIAA tournament championships (1989, 2002, 2004, 2008). He took Northwest to the NCAA tournament eight times in his last 10 seasons and 10 times overall. Tappmeyer led the Bearcats to the Elite Eight in both the 2002 and 2004 seasons with records of 29-3 and 29-5, respectively.

He was named Kodak Coach of the Year following his first season at Northwest in 1989. He earned regional coach of the year honors in 2001 and was a four-time conference coach of the year (1989, 1998, 2001, 2007). Tappmeyer led the Bearcats to nine 20-win seasons in the last 12 years and to 10 20-win campaigns overall. He worked three seasons as head coach at East Central College, where he guided the community college program to a 62-32 record and was named the 1986 MCCAC Coach of the Year.

A 1979 graduate of Southeast Missouri State, Tappmeyer averaged 16.3 points per game as a junior and was an honorable mention All-MIAA selection. He was also an honorable mention all-conference pick at East Central, where he played his freshman and sophomore seasons. He holds a Bachelor of Science degree in education from Southeast Missouri State University and a master’s degree in education from Drury University. Tappmeyer hails from Gerald, Mo., native. He and his wife, Lynette, have a daughter, Andrea. 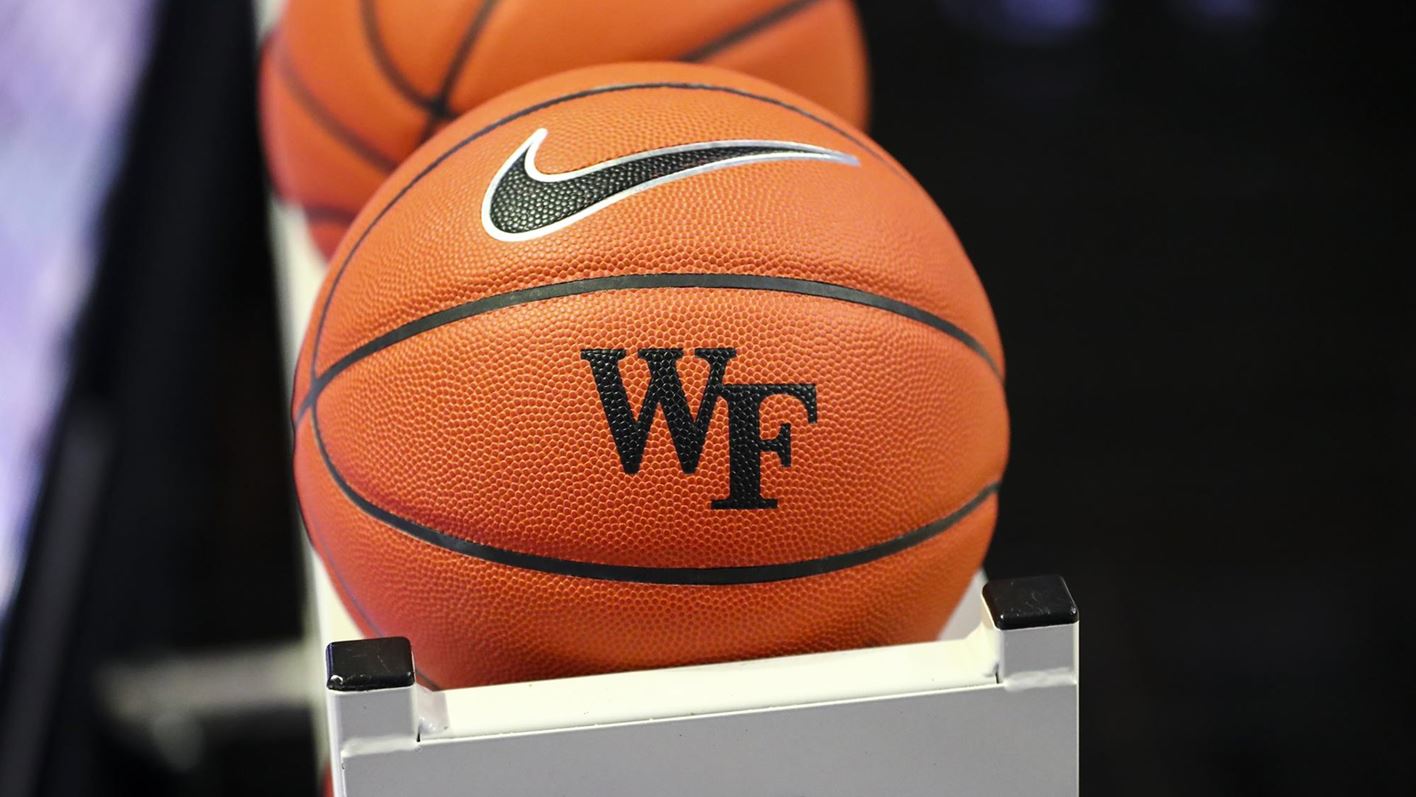