Gray was previously a four-year letterwinner and two-year team captain at Emerson College in Boston, Mass. A two-time New England Women’s & Men’s Athletic Conference (NEWMAC) First Team and three-time academic all-conference selection, he graduated in 2019 with a bachelor’s degree in marketing communications and a minor in sports communication.

“Geoff Gray brings high energy, a bright, young mind and recent professional playing experience to our program,” Pearl said. “He has a tireless work ethic and became an outstanding shooter in college.”

Honored as Emerson College Male Student-Athlete of the Year in 2018 and 2019, Gray scored 1,662 career points during his career and won a NEWMAC Championship title with the Lions. As a senior, he averaged 20.4 points per game at starting point guard as the team advanced to the NCAA Division III Tournament.

“I am ecstatic to be a part of this elite coaching staff and program,” Gray said. “I have followed Coach Pearl and Auburn Men’s Basketball for years. I could not think of a better way to transition into this next chapter of my career. I am very excited for the opportunity to learn from the best of the best in college basketball.”

Off the court, Gray has volunteered with Big Brothers Big Sisters of Massachusetts Bay and as a basketball coach for eighth and ninth grade students with the Newton Athletic Association.

Originally from Newton, Mass., he is the son of Howard Gray and Susan Phillips-Gray.

Smith was a four-year letterwinner and team captain at Auburn from 1996-99 under former head coach Cliff Ellis. Known for his defense and leadership, he helped the Tigers claim their second-ever SEC regular-season championship title, compile a 29-4 overall record and earn a No. 2 national ranking in 1999.

“We are so thrilled to welcome Bryant Smith back to our program,” Pearl said. “It’s important to add another former player on our staff, who knows what it means to be an Auburn Man. He was also a part of teams that made history throughout his playing career on the Plains. He will be an invaluable mentor to our players having once been in their shoes.”

During his junior campaign, he was named SEC Player of the Week and led Auburn in three statistical categories averaging a career-best 13.3 points and 2.4 steals per game. Smith also shot 50.6 percent from the field.

A member of the school’s 1,000-Career Point Club ranking 30th all-time on the list with 1,087 career points, he is also tied for fourth all-time in the category of single-season steals (67). Smith played in 121 career games with 77 starts at forward.

“The opportunity to pour back into our players is very humbling,” Smith said. “I hope to use my experiences, as a collegian and professional, to help continue to mold them into great players and even better Auburn Men.”

After a 14-year professional career overseas, he returned to his hometown of Huntsville, Ala., and founded the Winning Foundation, a non-profit helping disadvantaged and at-risk kids.

Smith and his wife, Tara, have been married for 16 years and have three beautiful children: Paige, Sydney and Bryant Jordan (BJ). He is currently finishing his bachelor’s degree coursework in sociology. 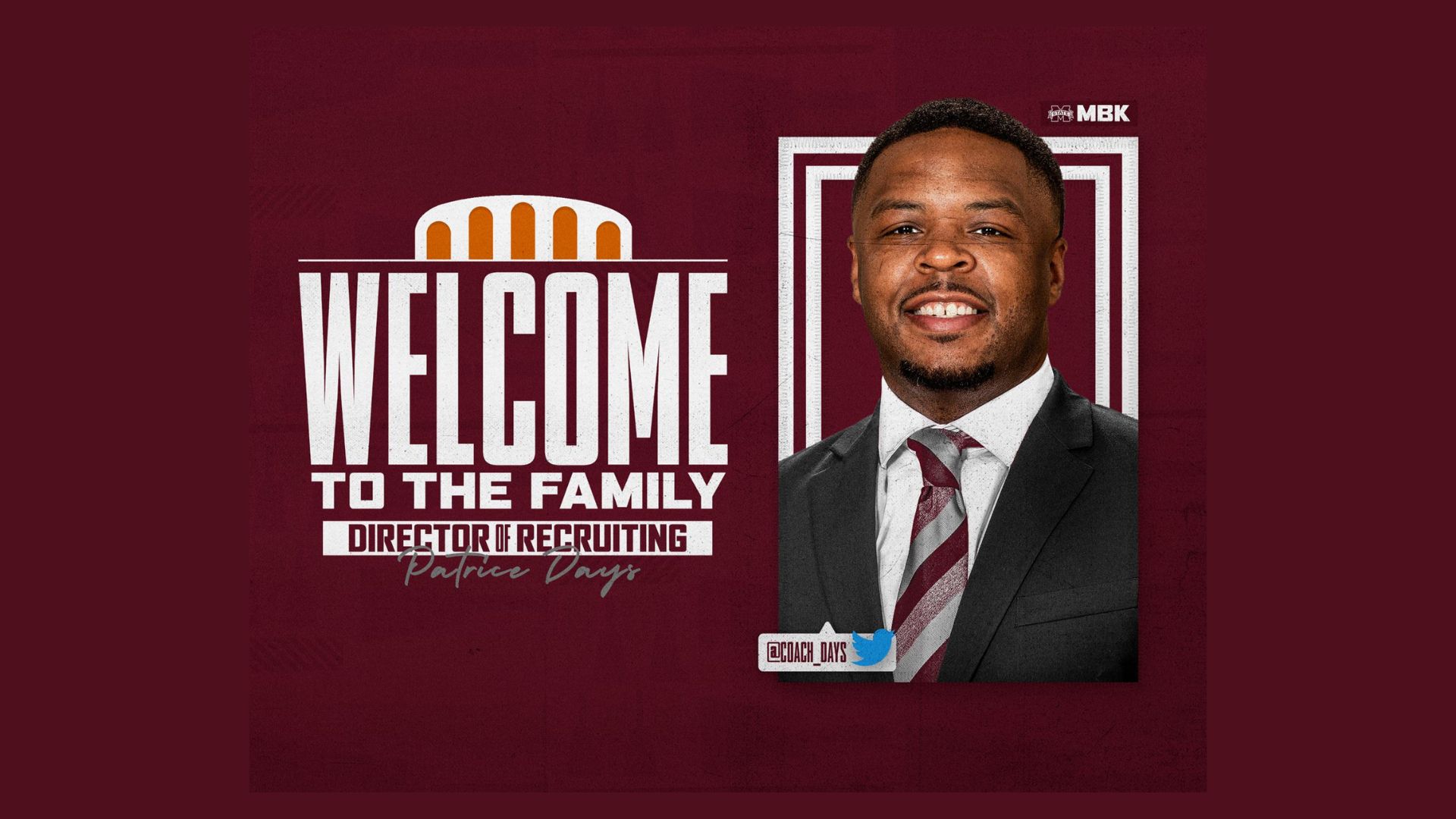